Sustainable heritage protection discussed by experts from BME and France

The series of events, organised by the Department of History of Architecture and Monument Preservation and the French Institute of Budapest focused on the modern approach to our built heritage.

As part of the cooperation between ÉPK's Department of History of Architecture and Monument Preservation and the French Institute of Budapest, the invitees included François Guyonnet, the mayor of l'Isle-sur-la-Sorgue, Pierre Gonzalvez and the president of the intermunicipal organisation called Communauté de Communes du Pays des Sorgues et des Monts de Vaucluse, Pierre Gonzalvez. A two-day event was held with the participation of the French experts, focusing on the preservation of the built heritage and its sustainable development from a new, more modern angle, which may seem unusual at first.

The first part of the series of events was a thematic session of the department's TDK conference, entitled Memory & Inspiration. It was chaired by Francois Guyonnet as head of the jury, since the TDK assignment was to come up with an architectural design concept for the medieval chapel of Velorgues, situated in l'Isle-sur-la-Sorgue. The scientific research, conducted by the students, included a summer field trip and workshop in Provence, where they had the opportunity to visit the site, chosen as the subject of their design project, and have first hand experiences of the high-level professional activities conducted there. 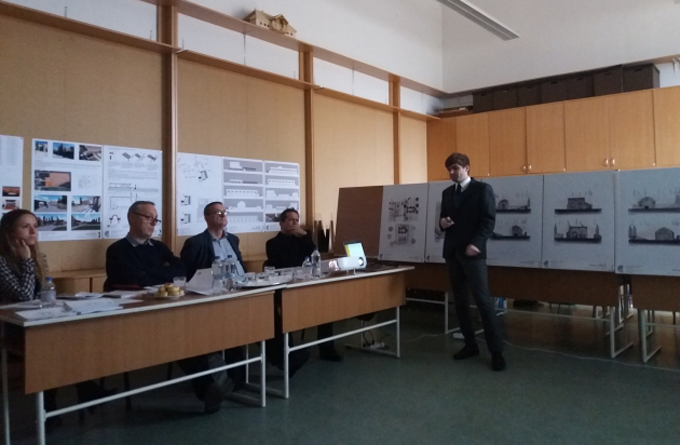 A poster exhibition was also organised at the conference, featuring the TDK designs of the students. 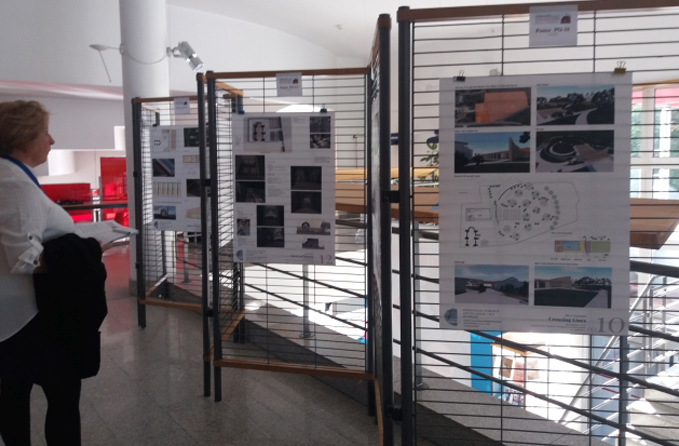 On the second day of the November programme series a conference with a round-table discussion entitled ”Built heritage and sustainability” was hosted at the French Institute of Budapest. It was opened by Pascale Andréani, Ambassador of France to Hungary, who talked about the role of our common European historical heritage in creating cultures and communities, and stressed the importance of preserving this heritage. In their lecture, Pierre Gonzalvez and Francois Guyonnet talked about their monument preservation efforts over the past years, as a result of which l'Isle-sur-la-Sorgue (population of 20,000) became a much more liveable town, which led to higher living standards and had a positive effect on tourism. The l'Isle example can be best described with the word heritage policy, due to its scientific, political and social complexity. 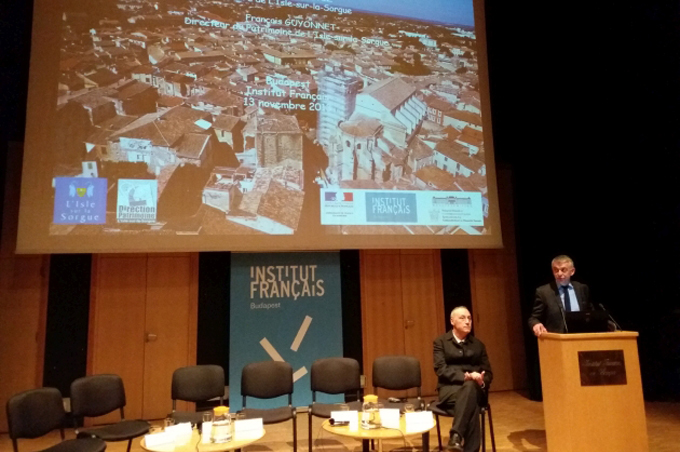 Afterwards László Daragó, associate professor of the Department of History of Architecture and Monument Preservation talked about the value of heritage, which is a resource that is often underutilised in architectural planning. 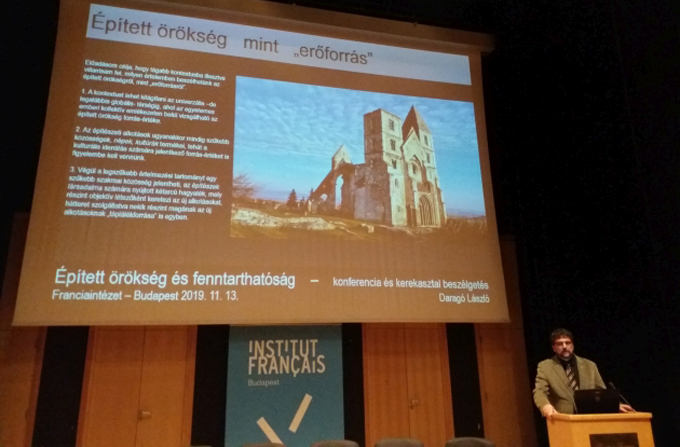 The previous speakers were joined by Gergely Nagy president of ICOMOS Hungary, Gyula Porga mayor of Veszprém and János Krähling head of the Department of History of Architecture and Monument Preservation for the round-table discussion, held after the presentations. The moderator of the discussion was Gábor István Földváry ministerial commissioner for cultural heritage protection, who focused on the extensive social role of this area: his questions to BME's professors were about the role of heritage protection in education, while he challenged the municipal leaders of the panel on the conflicts which often arise between economic and political decisions, the attitude of residents and the field of monument preservation. 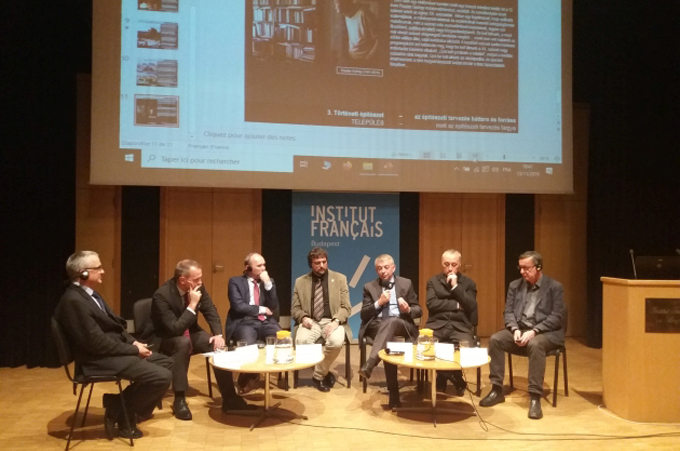 As the conclusion of the event series, János Józsa Rector, as well as the participants and organisers of the round-table discussion, were invited to a dinner, hosted by Pascale Andréani Ambassador of France to Hungary.

– GI –
Photo: Department of History of Architecture and Monument Preservation