BME is among the Top Five Universities in the “Brazilian Project”

On the top list of the “Science without Borders” programme for hosting Brazilian students both Hungary and the BME have received excellent ranking.

In the “Science without Borders” programme launched by the Brazilian government 55.657 Brazilian university students have spent one or more terms in higher education institutions abroad.

On the top list of hosting countries Hungary received very high ranking: it is the 7th in Europe and the 11th on the world list. 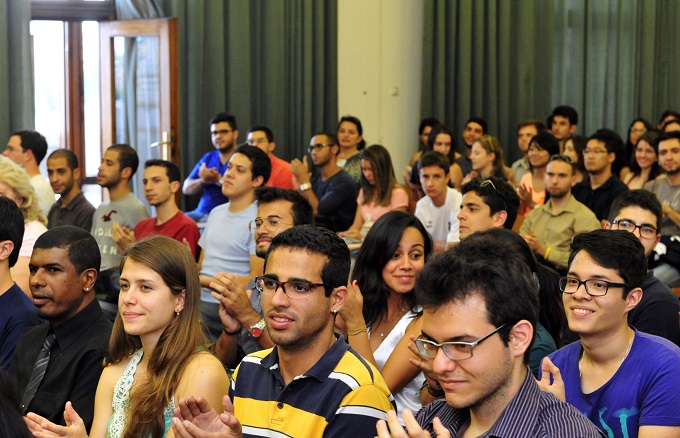 Regarding the hosting institutions BME is the 5th among all the universities of the world; the list according to the number of Brazilian students accepted is the following:

Altogether 1542 Brazilian students have come to Hungary and one third of them have chosen BME’s programmes. 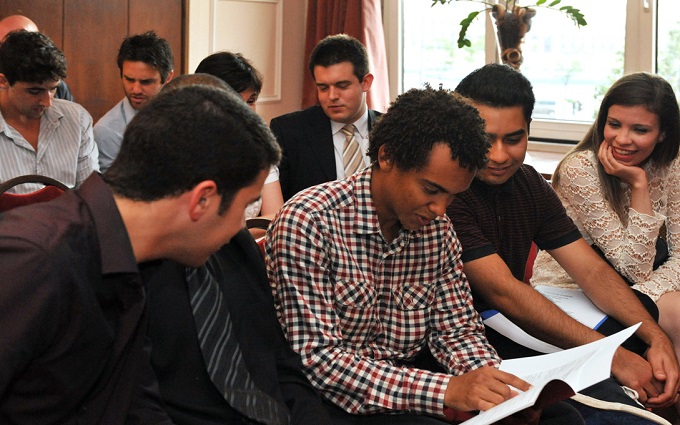 Some interesting details from the list is that more Brazilian students have chosen Hungary than the most popular Spanish (Universitat de Barcelona /194/), German (Technische Universität München /193/) and French (Institute Polytechnique de Grenoble /156) universities. We have also far better ranking than the first Dutch (University of Groningen /108/) and Austrian (Universität Wien /15/) universities.

Copyright © 2021 Budapest University of Technology and Economics
About | About Cookies