The 459 participants had arrived mostly from European universities and seven of them from Hungary. All but one of them had arrived from BME, including Balázs Vince Nagy, the rector’s commissioner, SEFI Vice-president and Conference Co-Chair, Mária Szalmáné Csete, GTK deputy dean for international relations as well as researchers of the Faculties of Economic and Social Sciences and of Mechanical Engineering.

The SEFI General Assembly re-elected Balázs Vince Nagy, Associate Professor of the BME Faculty of Mechanical Engineering as SEFI Vice President for the period 2022-2024. “It is a joint purpose of the participating BME colleagues to disseminate the innovations in engineering education presented at the conference to the widest BME public and to apply methods that can tackle the challenges of our times in the Hungarian engineering education,” the Vice President said to bme.hu. 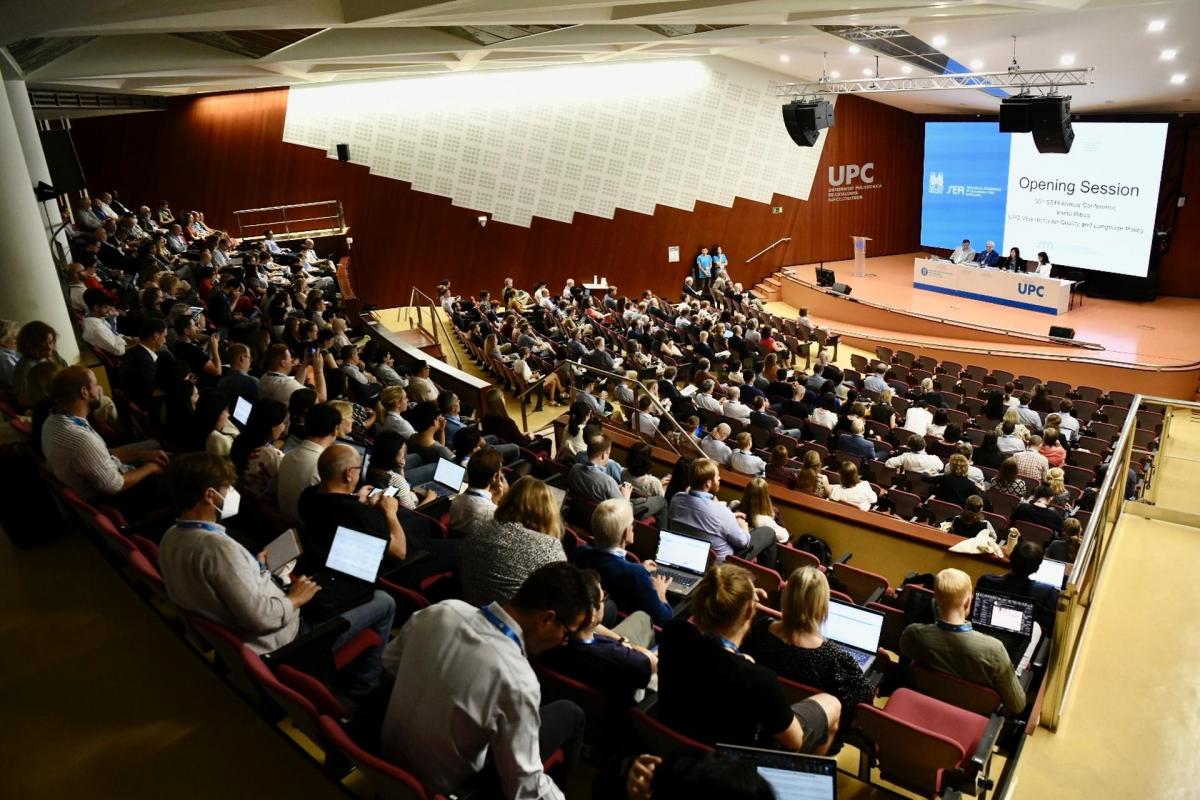 The Hungarian participants held several presentations. Heléna Krén and Beatrix Séllei (BME-GTK) spoke about “Engaging leaders from students’ perspective and the impact of professors as role models”. Obtaining knowledge and skills plays a key role when preparing for the labour market. Experiences gained through the university instructors may give a good foundation for expectations about leaders. The instructors’ perceived behaviour or attitude may impact expectations about leaders. It is therefore important for intellectual leaders to be aware of their leadership role. The research included focus group discussion with the students about their leadership experiences and ideas about a committed manager. It showed that students had good memories of instructors who had been open and supportive. Consequently, they would prefer to work with superiors who would listen to them and actively engage them.

“Integrating Green Competencies and Skills in the Hungarian Environmental Engineering Education” was the title of Orsolya Barna’s and Mária Szalmáné Csete’s presentation.

Their research looked at the framework of Hungarian higher education and skills-related output requirements in environmental engineering programs. The second part of the research contained a qualitative study of deep interviews with Hungarian experts with a variety of academic profiles and a focus group study of deep interviews with students of environmental engineering about their views on green skills. The results had indicated that the concept of green skills spreads too slowly in the Hungarian academic environmental engineer communities, while its effective implementation in the curriculum requires more time and effort. 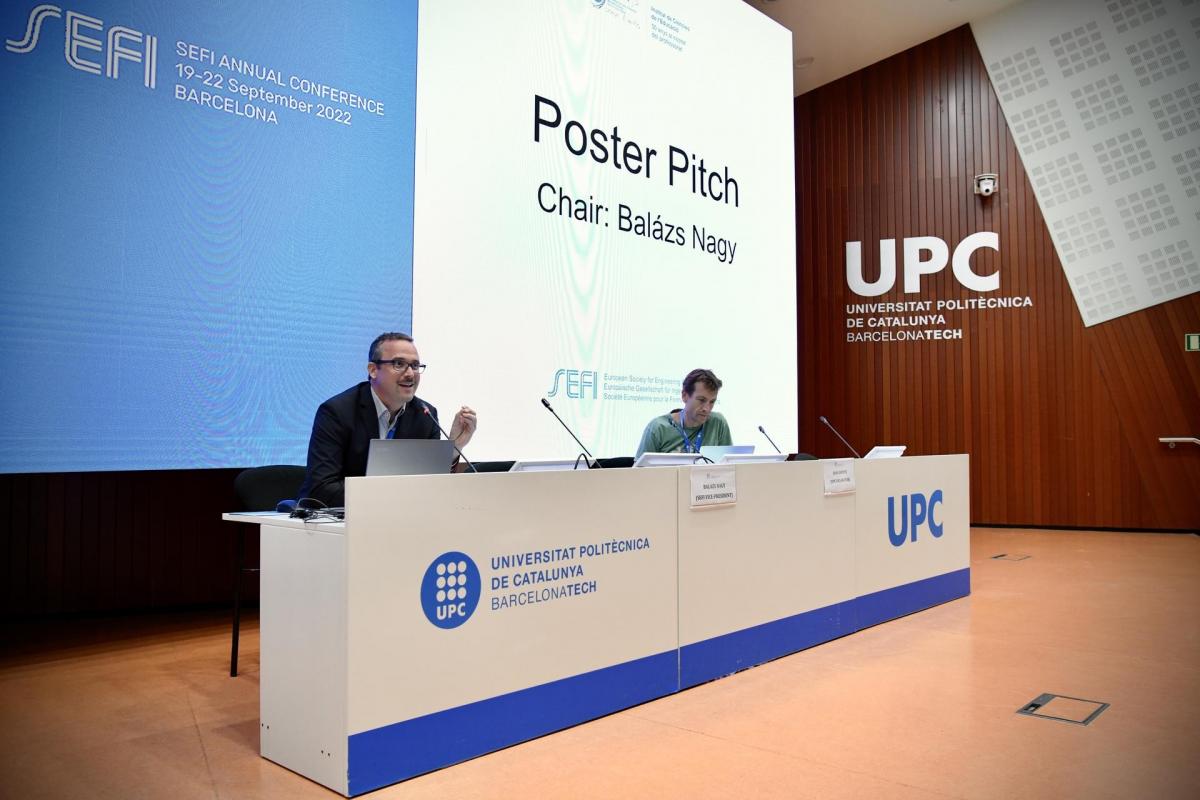 “Changes in learning strategy and learning time in the wake of the pandemic”. They established that hybrid and online education as a result of the pandemic had made a serious impact on learning strategies. The learning patterns of the preceding years, when students started to get lost in the overdue assignments and assessments piling up and study in sudden burst from week 8-10, had changed. Time devoted to study was distributed more evenly during the entire term, and this quasi-periodic pattern remained until the end.

Bence Sipos (BME-GPK) and Brigitta Szilágyi (BME-TTK, BCE) stated the following in their presentation “Investigation of processing test results based on knowledge similarity”: Assessing placement tests is no easy task. One does not only have to establish what students know, but also if there are well-defined deficiencies in the knowledge of a larger group. It is important to recognize such group traits and make up for the shortcomings before and during the course as well. They had developed a method that can measure knowledge similarities. Later it had shown to be able to find out about fraud.

SEFI offers a special venue for continuous scientific exchange through its Special Interest Groups (SIG), which discuss a variety of subjects.  SEFI Podcast was also launched to present the activities of these SIGs.