The brains behind C++ visited Hungary

Hundreds of people attended or watched in live broadcast the presentation of Bjarne Stroustrup at Budapest University of Technology an Economics.

The Danish computer scientist made a groundbreaking step 30 years ago by developing a new computer programming language.

“We are going to witness something unique at today’s presentation. We are proud to host the world famous scientist whose invention is used by thousands of IT specialists around the world and his programming language is also an important part of the IT education at the BUTE. It gives me great pleasure to welcome Bjarne Stroustrup to our university” – said János Józsa rector at the opening of the event jointly organized by Morgan Stanley and the Budapest University of Technology and Economics. 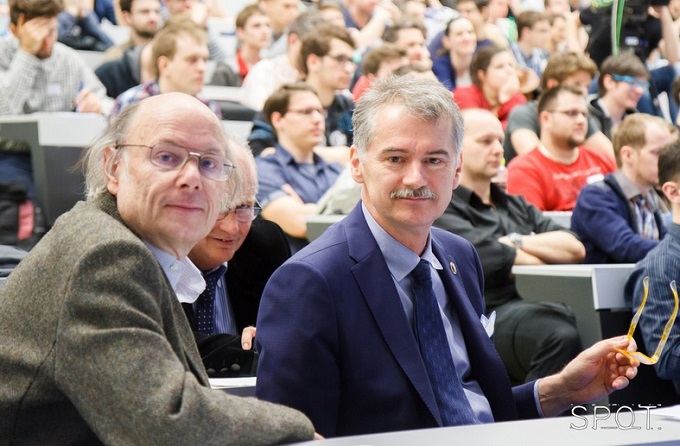 The Simonyi Károly auditorium in the building “Q” and another classroom of the BUTE were packed full of participants. The first presentation of the English-based program was given by Ábel Sinkovics, a software engineer at Morgan Stanley. The title of his presentation was “Debugging and benchmarking the C++ compilation process”. He was followed by the Danish expert, Bjarne Stroustrup. His presentation “Type- and resource-safe C++” gave practical advices to students still learning the C++ programming language and experienced engineers alike. 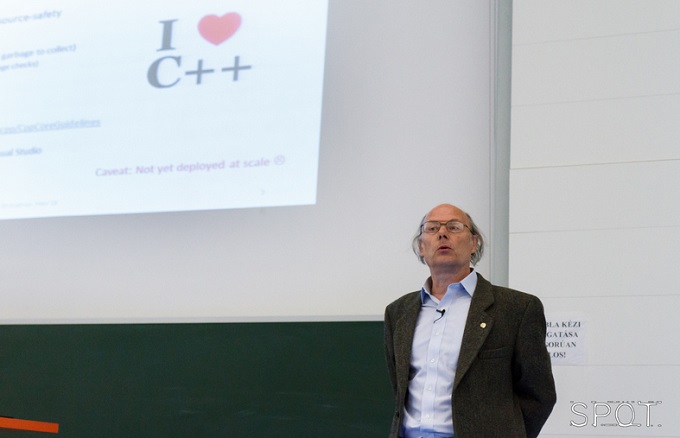 Bjarne Stroustrup developed the C++ programming language almost 30 years ago. “I invented C++, wrote its early definitions, and produced its first implementation [...] chose and formulated the design criteria for C++, designed all its major facilities, and was responsible for the processing of extension proposals in the C++ standards committee.”, he said later. Today, Bjarne Stroustrup is the head of the technology division of Morgan Stanley in New York City, a Visiting Professor in Computer Science at Columbia University and a Distinguished Professor at Texas A&M University. Bjarne Stroustrup is currently working on the latest standard of the C++ programming language. The planned publication of the new version called “C++ 17” is going to be in autumn 2017. 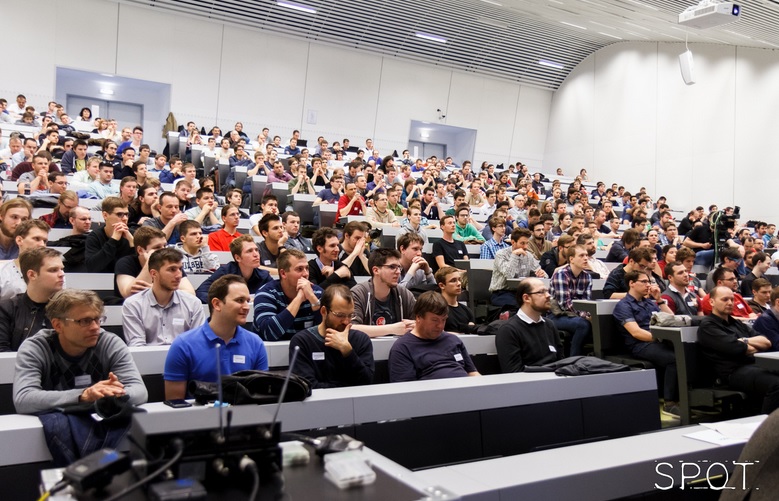