150 buildings surveyed in Albania by experts from BME and MMK

A group of Hungarian civil engineers returned this week after spending a week surveying buildings damaged by a severe earthquake in the region.

Through the involvement of Rector János Józsa, one of the founders and scientific leaders of the Knowledge Centre for Water Sciences and Disaster Prevention, engineers from BME's Faculty of Civil Engineering (ÉPK) were invited to join a group of Hungarian experts, set to travel to Albania. Budapest University of Technology and Economics delegated its staff in cooperation with the Hungarian Chamber of Engineers and the trip was financed by the Directorate General for Disaster Management of the Ministry of Interior. Their primary task was to help the Albanian authorities with the quick survey of the damage and an assessment of the safety issues. 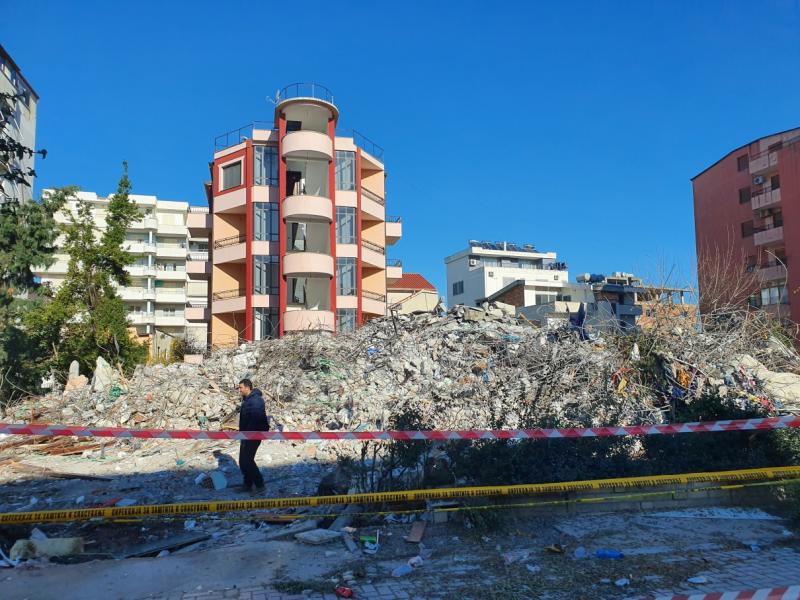 In the early morning of 26 November 2019 Albania was struck by the worst earthquake in the past 30 years. The epicentre of the 6.4 quake was near the coastal city of Durres, where several buildings were destroyed or damaged. The Hungarian group inspected buildings in Tirana, where houses were less severely damaged, but still many had to be classified as uninhabitable due to damage to their structural elements. 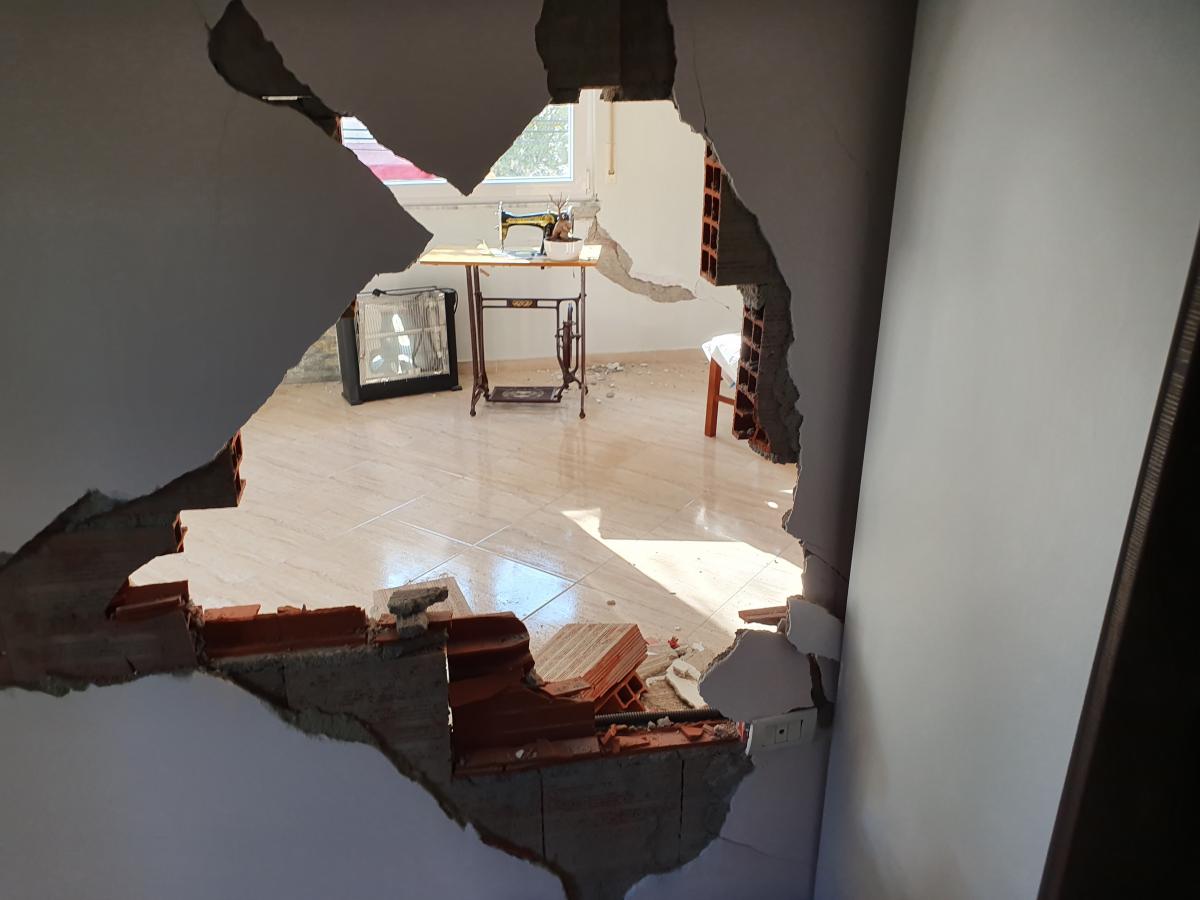 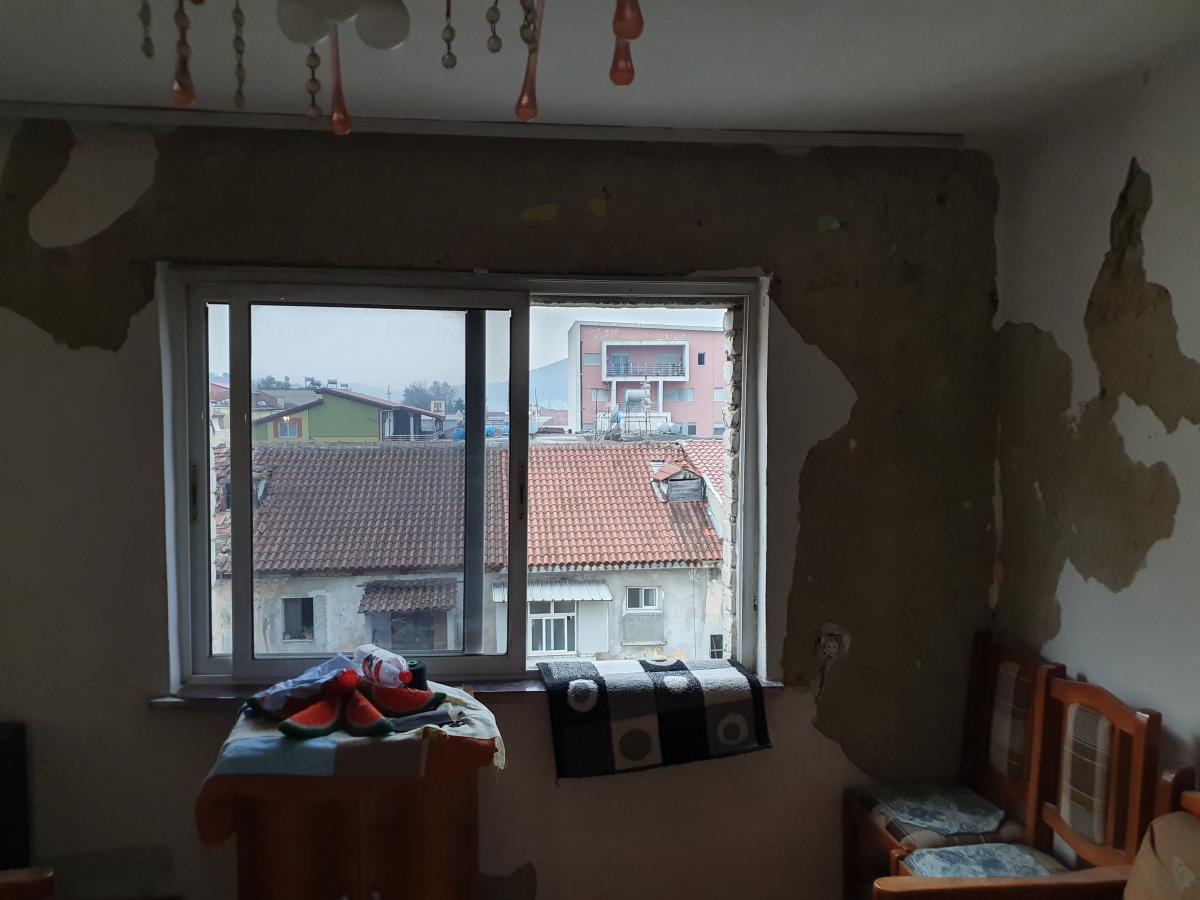 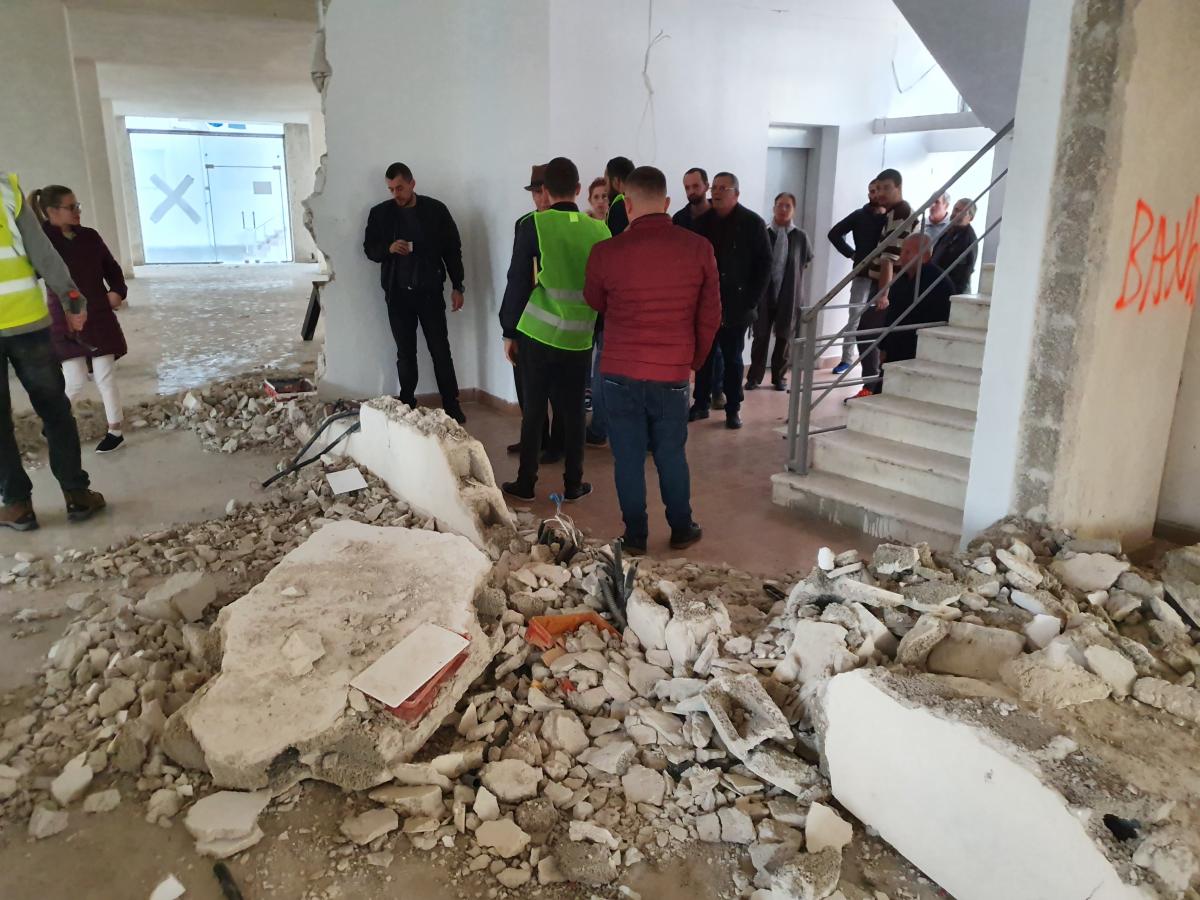 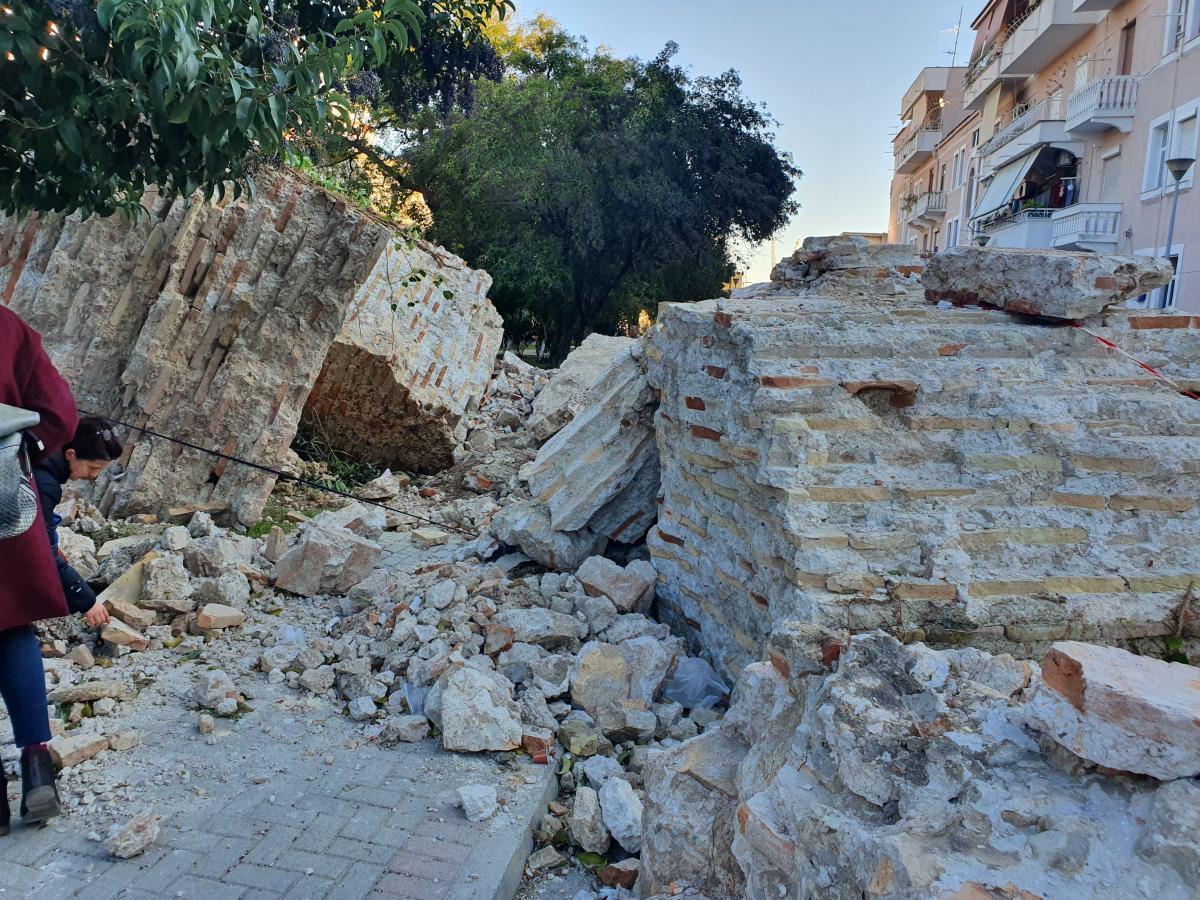 Locals living in the earthquake-hit area generally welcomed the help of international experts and accepted their opinions which were formed during the on-site visits. BME's delegates revealed that in many cases the residents themselves asked for a structural assessment by the experts, partly due to fear and partly to the uncertainties they were experiencing. Out of the 150 buildings inspected by the engineers 10 were deemed uninhabitable and the residents had to be moved out. This was done with the help of the local authorities. 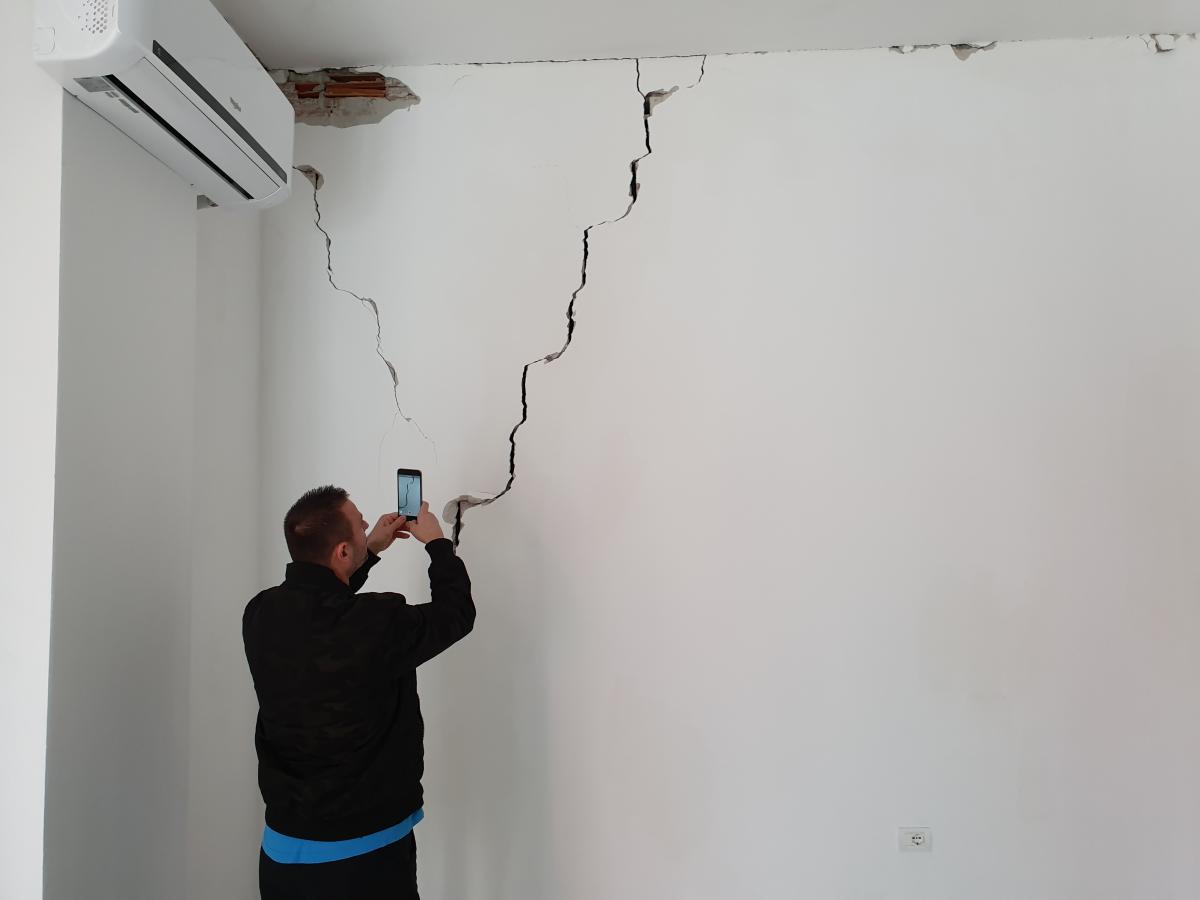 During their stay the specialists were assisted by the staff of the Hungarian embassy (e.g. with interpretation) so that they could help local authorities with their engineering expertise. After their return another group of engineers continued their work.