“SMOG-P proves the design can effectively function in space”

Data from the BME developed picosatellite, which has been orbiting in space for precisely 8 months, help provide valuable lessons about the structure.

“The data received show interesting anomalies. Ever since the mission launch, the safety electronics of the power supply system often have had to shut down, due to the excess current of the protected system, and switch to the back-up unit. The most probable explanation for these random phenomena is that the protected circuit is exposed to a high energy particle impact, which could cause permanent damage to the circuit without this customised safety feature. Fortunately, the safety system of SMOG-P has proved to be perfectly functional in space and successfully saved the mission many times already,” said Gábor Géczy, the systems engineer of the SMOG Central Power Supply System and On-board Dosimeter about the operation of the satellite in space for 8 months. (Editor note: The publication presenting the 8-month mission of SMOG-P is available in English as well.) 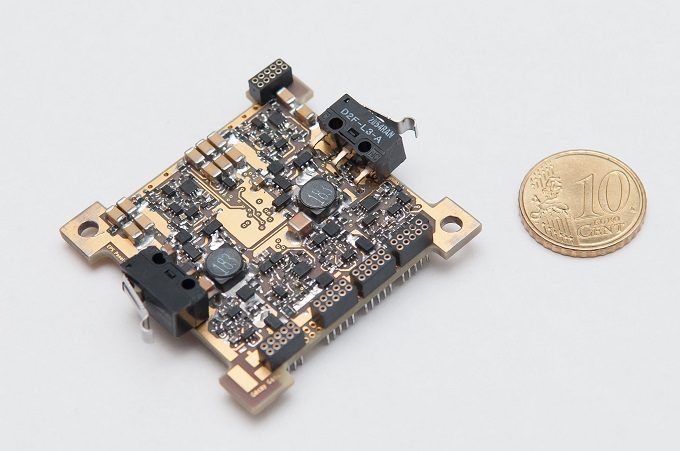 In the initial phase of the mission, everything worked according to plan. Where the satellite had access to sunlight, the battery was charged back to 100%, only losing 15% of the full charge in the dark phase of its orbit. Nearly 60% of the orbit of SMOG-P is in sunlight while 40% is in the shadow of Earth. The satellite travels a full orbit around Earth in about 91 minutes with the sunny and dark sections periodically alternating. 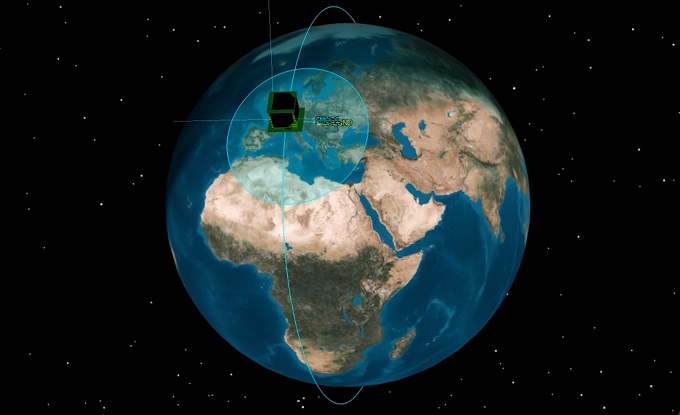 “However, we noticed an unexpected change in the energy balance during the mission.  The battery level continued to fall for nearly 10 days and then the energy balance was restored,” said Gábor Gréczy adding that they were unable to identify the cause of this drastic change when the anomaly first occurred. Since then, the analysis of the data sent by SMOG-P has showed that all the 6 solar cells strongly degraded during the mission leading to a radical reduction in the incoming power. The most probable reason identified by the investigation is the satellite’s continuous exposure to atomic oxygen, the corrosive effect of which could be prevented by a special defensive shield. However, because of the placement of the cells on the sides of the satellite, a shield could not be added. The design did not take this degree of degradation into account as the satellite was originally planned to orbit at an altitude of 600 km where there is no atomic oxygen whereas 96% of the atmosphere at the height of 360 km is made up of atomic oxygen. This is a problem NASA had to face with its early space shuttle missions. 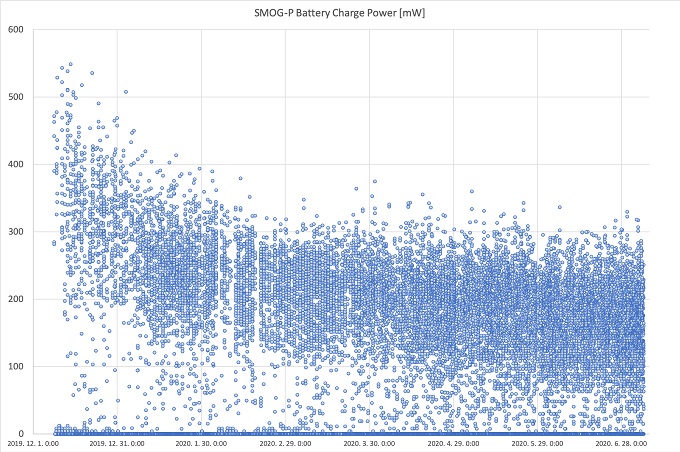 Despite a roughly 50% unexpected drop in the incoming power from the solar cells since its launch, SMOG-P is still successfully accomplishing its mission, automatically adapting to changes in energy supply. While the lifetime of the satellite was originally planned to be only 3 months, it is still fully operational 8 months after its launch. All the systems including the redundant ones are fully functional and no circuit failures have been detected,” said the systems engineer sharing the results of this unprecedented scientific project adding that the degradation of the solar cells had also been detected in ATL-1, a satellite launched together with SMOG-P, but the significantly larger size of the surface of the ATL-1’s solar cells had so far prevented a change in the energy balance. 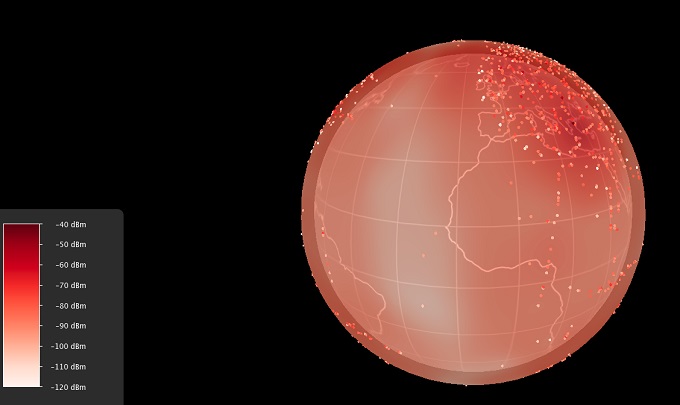 Based on its low and continuously lowering orbit altitude, the satellite is expected to re-enter Earth’s atmosphere in October. Until this happens, the measurements will continue and this will be the first time that we can monitor the re-entry of a picosatellite with radio confirmation.

“Our next satellite, SMOG-1 is expected to be launched at the end of 2020. We have reinforced its structure using our experience with SMOG-P and have equipped it to be able to carry out new missions. The SMOG-P has proved that this design works effectively in space. The technology and the competence are available to create small but extremely intelligent spacecraft such as the SMOG-P,” said Gábor Gréczy when talking about the future and adding that the SMOG-P will come to the end of its journey as a small shooting star, “not leaving behind any space debris, only a vast amount of scientific measurement results and experience obtained during its creation and mission.”