Danube Limes area to be revitalised

The summer of 2020 saw the start of the „Living Danube Limes” project, implemented with the involvement of partners from 10 Danube countries, in which BME takes on an important role.

The goal of the programme, with the participation of Budapest University of Technology and Economics (BME), is the nomination of the entire Danube Limes as a UNESCO World Heritage site. In addition, it aims to protect the historic infrastructure and develop the touristic potential of the 2000-year-old Roman heritage along the Danube. 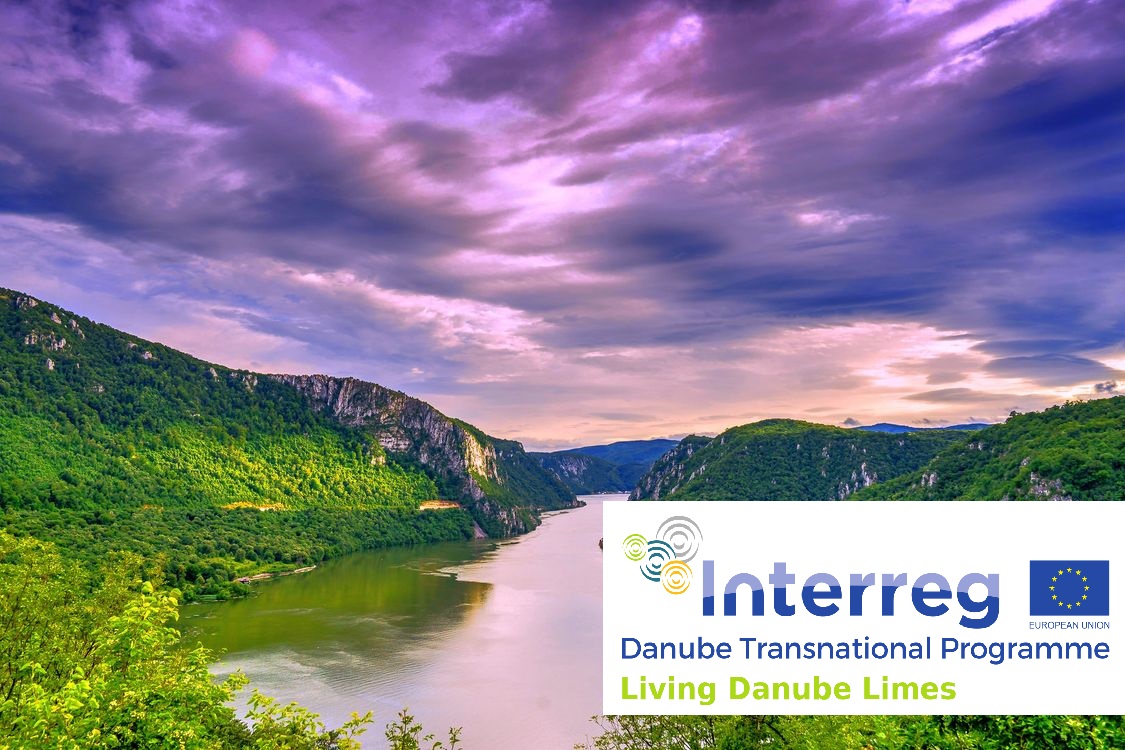 One of the project partners of the consortium, which has been awarded funding from the Interreg programme, is the Department of History of Architecture and Monument Preservation at BME’s Faculty of Architecture, with all its experts participating in educational activities related to the ancient architecture of Pannonia. With the aim of better involving architecture students in an international research project, this year, from the spring semester, the professional experiences of the project will be incorporated into the academic programme of the department, and the project content will serve as a basis for developing the syllabus of each, primarily design-related subject, as well as the TDK papers. BME’s academic staff are also involved in research, for which a unique background is provided by the department’s Library and the Digital Repository of the Drawings and Designs. The project leader is Zorán Vukoszávlyev, associate professor of the Department of History of Architecture and Monument Preservation at the Faculty of Architecture. The project coordinator is department staff member Gergő Máté Kovács.

“Living Danube Limes“ draws on other EU projects such as the “Danube Limes Brand“ and “DANUrB“ in order to maximize synergies and sustainability. The latter is run by BME’s Department of Urban Planning and Design. Partners of the department’s working group include the Hungarian Society for Urban Planning (MUT) and the Banner János Foundation of Archaeology, an organisation from Százhalombatta, committed to exploring our prehistoric and ancient heritage.

Since the start of the collaboration in July 2020, the Department of History of Architecture and Monument Preservation has been involved in the organisation of various professional events, including an international summer university and an international scientific conference, as well as the selection of pilot sites in Hungary. Students of architecture will be involved in on-site research at these locations, as well as in their virtual reconstruction, based on the scientific survey of the sites. The findings will be added to the joint knowledge base of consortium members from the ten countries. The two main principles of the BME team are to conduct high-quality scientific research and to integrate the potential of the international professional cooperation into the academic programme, thus involving BME’s students in the cooperation. As the first step in the collaboration, an international online conference was held by the department and the HAS Standing Committee of History and Theory of Architecture and Monument Preservation (with Budapest History Museum’s Aquincum Museum, the Hungarian Academy of Sciences and the National Cultural Fund of Hungary as additional contributors), led by János Krähling, university professor and head of department, entitled „Scientific conference in Memory of Gyula Hajnóczi (1920-1996)”  to celebrate the 100th anniversary of the birth of Gyula Hajnóczi, a defining figure in the history of the Faculty of Architecture at BME. Participants at the conference also included those of the department’s partners involved in the Living Danube Limes project since the summer of 2020. The conference lectures are to be published in a special issue of the Architectonics and Architecture scientific journal, including a paper in English by Hajnóczi, entitled “Genesis of Architectural Space”, which is difficult to obtain in Hungarian.

An interesting feature of the project is the reconstruction of a 4th-century Late-Roman Danube ship, overseen by the Friedrich-Alexander University.  The boat, complete with its own equipment and crew, will travel on the Danube from July to December 2022, visiting the pilot sites. It will then be exhibited at all the sites from 2023 for one year.

3-D model of the Danuvina Alacris (Lusoria type, 4th cent. AD) created by the Department of Visual Computing (FAU Erlangen-Nürnberg). The above model illustrates how the wreck was used as the basis for the reconstruction. The data of the archaeological remains were provided by © RGZM (Römisch-GermanischesZentralmuseum, Mainz)

Almost 2000 years on, the Roman heritage is still present and visible along the entire length of the river Danube. Capitals by the Danube all have a Roman past, but many smaller towns and villages also boast impressive Roman remains. Apart from being a defensive frontier, the Danube Limes was also an important trade route, and now the project can highlight its cultural, symbolic and touristic value as well: the special feature of the open-air museum of Carnuntum (capital of Pannonia, then the Pannonia Superior province of the Roman Empire, a legionary fortress and a civilian city in ancient times, currently located in Austria) is the spectacular, authentic and fully functional reconstruction of Roman buildings, as well as the growing living-history scene. 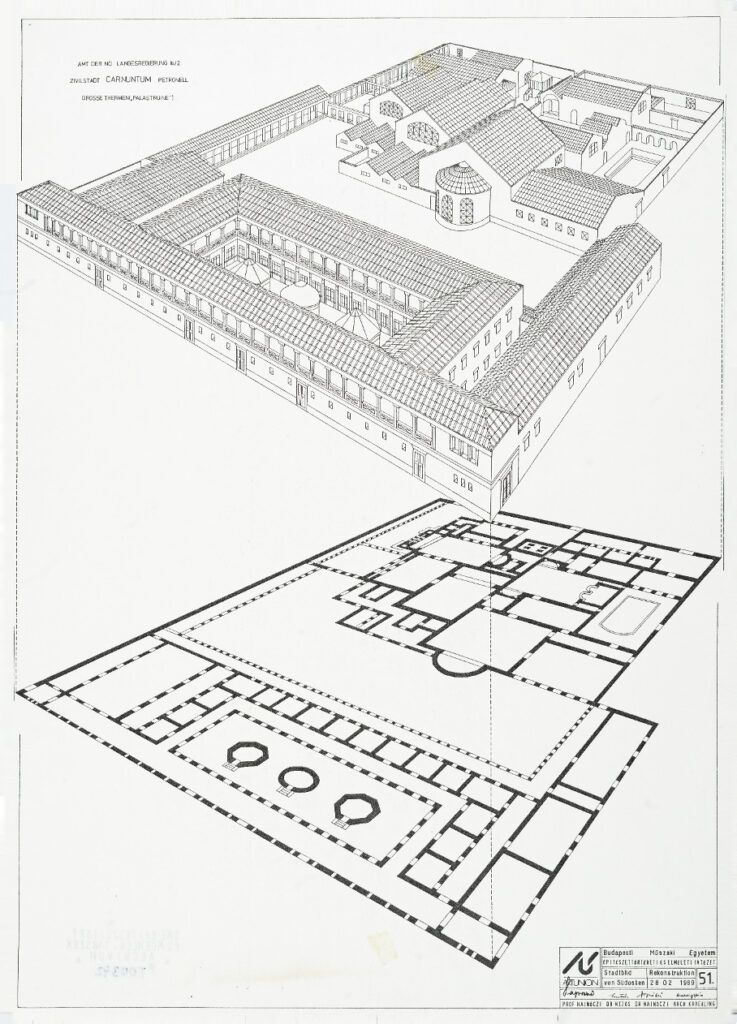 The pilot sites will be examined using high precision geophysical scanners with the aim of discovering new, previously unknown, areas. All data from the scientific studies will be integrated into a Danube Limes App that will be freely available; the new app will also feature the results of the project, ready to be used in the VR modelling of objects at the Limes sites.