The Hand-in-Scan team from Hungary won the EIB (European Investment Bank) Institute's Social Innovation Tournament in Luxembourg. The contest was organised for the first time, and Hand-in-Scan won in best concept category as a new device and method, aiming to introduce objective and systematic hand hygiene control in the hospital environment.

The Social Innovation Tournament was organised and financed by the EIB Institute. The nominated project plans had to solve continental scale social problems, support the society. Out of 55 qualifying projects, 16 were selected for participating in final event on 29th November, including two Hungarian teams. The final event was hosted by the Abbey de Neumünster Luxembourg. The project leaders presented their visions in front of experts from noted investment funds and answered the mostly business-related questions arising.
Winners were announced in two categories. The first collected projects currently in concept phase, and Hand-in-Scan triumphed, followed by – Symbiosys, presenting an innovative approach to Alzheimer patients’ support – as second. In the other group, products ready to be launched were listed, where the Hungarian webicina.com finished second, closely after PianoC – program for mothers with small children to return to work. The attendees gave the Audience Award to Politea 2.0, a project for recreating democracy based on new Web 2.0 technologies.

The Hand-in-Scan team came home with not only the cash prize and the glory, but also with new professional and investor relationships. Furthermore, the organizers are willing to bring the finals to Hungary next year, honoring the successful projects.

The Hand-In-Scan team has previously won the Innovact Campus Award, the ICPIC Innovation Academy, the ACES Young Innovation Award, and the Best of Biotech award. The project graduated from the European Entrepreneurship Foundation’s Venture Accelerator course. The “Austrian Center for Medical Innovation and Technology“ (ACMIT) and the Budapest University of Technology and Economics (BME) are key development partners of the project. The JEREMIE program winner DBH Investment Inc. is providing seed capital investment supporting the commercialization of the technology within a year. 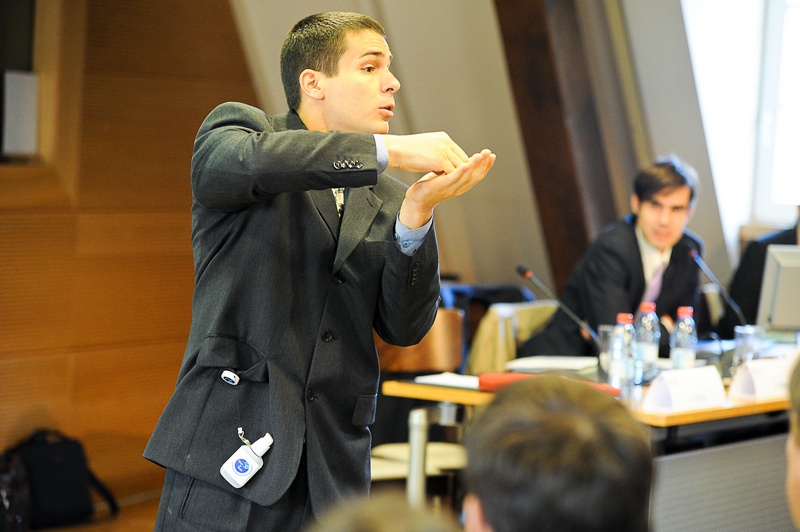 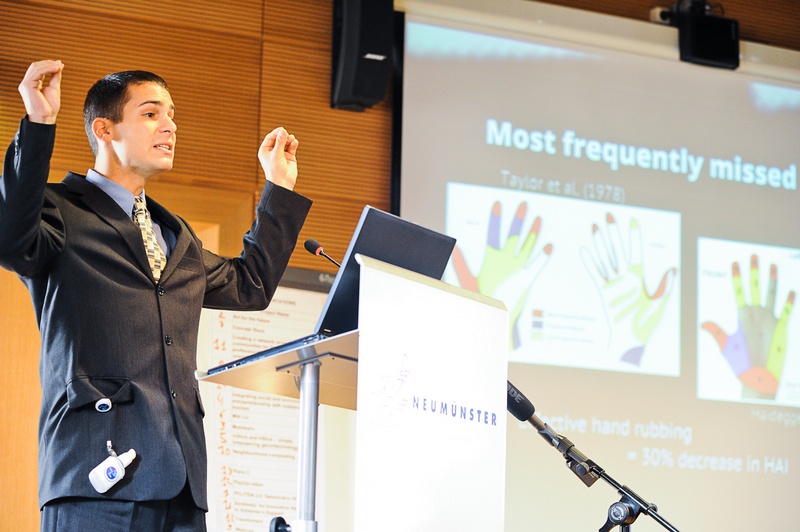 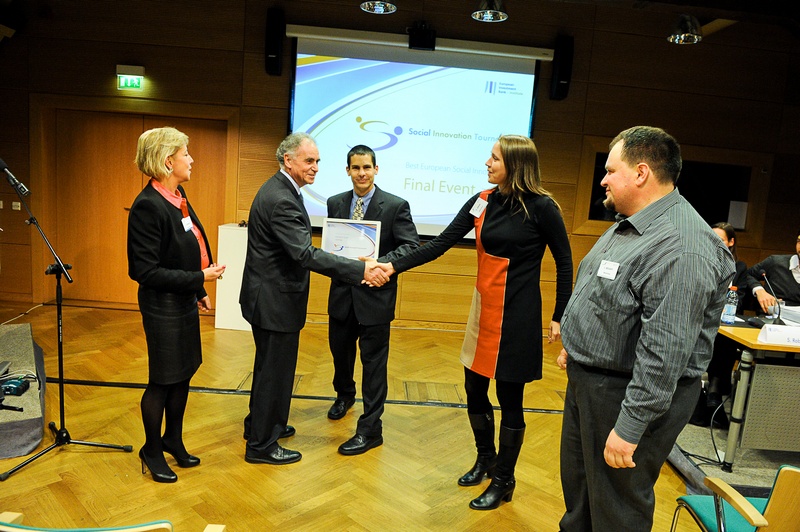 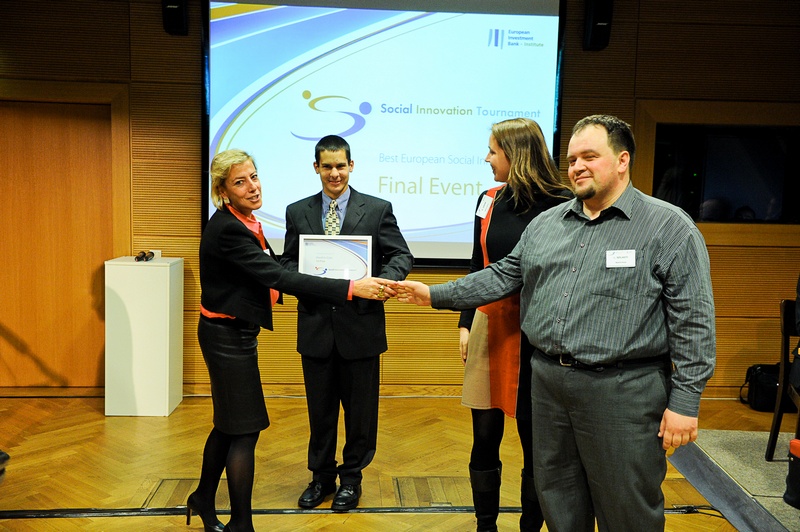 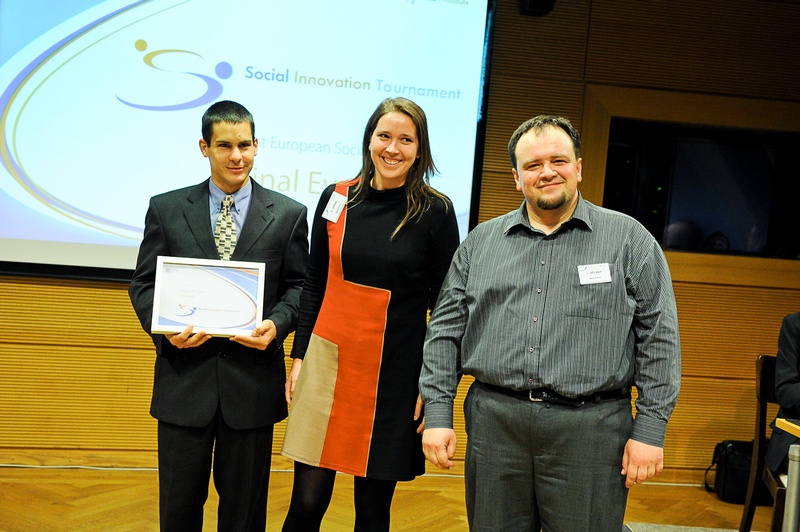 Delegates of the Hand-in-Scan team at the finals of the EIB Social Innovation Tournament in Luxembourg: László Szilágyi, Eszter Jósvai and Tamás Haidegger.