The Budapest University of Technology and Economic is participating in research and development of special air vehicles.

„As the joke says the aircraft of the future will have a crew of two: a pilot and a dog… and the dog should bite the pilot if the pilot touches any instrument,” this is how Péter Bauer, research fellow of the Institute for Computer Science and Control (SZTAKI) of the Hungarian Academy of Sciences and lecturer of the Faculty of Transportation Engineering and Vehicle Engineering for over a decade, illustrated the opportunities of automation in air transport. As aircrafts cannot pull over in case of any technical problem controlling such vehicles is one of the most complex engineering tasks. Such developments inspire other branches of vehicle industry; algorithms and sensor systems created here can usually be applied in automotive technology. This is the reason why it is such an outstanding area and within that in the past years the research programmes for Unmanned Aerial Vehicles (UAV) have been prioritized. 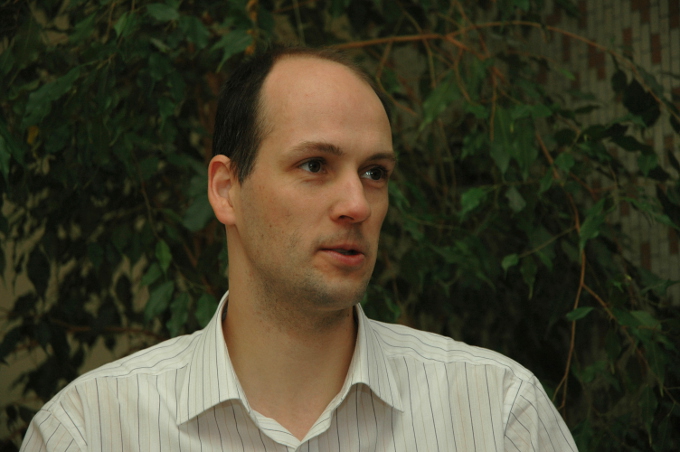 Research and development of these special air vehicles in the Institute for Computer Science and Control (of the Hungarian Academy of Sciences is coordinated by Bálint Vanek, senior research fellow.  At the University of Technology and Economics mainly the Faculty of Transportation Engineering and Vehicle Engineering and the Department of Aeronautics, Naval Architecture and Railway Vehicles are involved in the programme.

Building and testing small size Unmanned Aerial Vehicles and similar systems (indoor helicopters, 4-rotor helicopters), developing control, navigation and embedded systems for them has been applied in education already and there is a great interest for them from the industry.  Peter Bauer has been consultant for several BSc and MSc theses following the current international research trends. „We tend to include R&D results and findings in education, practical training, laboratory practice and university textbooks as quickly as possible,” said Péter Bauer. „Our very popular optional course, the Automatic flight control systems in air transport is mostly based on our findings of UAV research.”

Hungary can cope with the challenges – even in spite of the limited financial resources. We have got significant results in developing small-sized (less than 150 kgs) systems. With the cooperation of university faculties and companies – like the Bonn Hungary Electronics Kft., HM EI Zrt and HM Currus Gödöllő Zrt. – several marketable products have been constructed both for civil and military application. Such devices played an important role and supported protection work during the floods of the Danube last June taking termographic records of the dams. Machines of HM Currus Zrt. were used as target objects in the Swinging Sword 2013 tactical live-fire exercise of the Hungarian Defence Force conducted in Poland. “We took part in the official certification of the METEOR-3MA target drone; we examined the safety of the system and its suitability in the airspace. It was a very instructive task and as a result of the process the target received a temporary type approval,” said Péter Bauer.

“In the development process financial limitations significantly influence the size of the vehicle. Testing big size aircrafts is more complicated and may need to be done at an airports. Therefore both in Hungary and abroad military type research and development are more feasible, as the army has greater need for such aircrafts and they have closed airspace, which they can safely and freely use for test flights,” explained the researcher. The main obstacle all over the world is the deficiency in legislation: UAV systems can fly only in closed airspace with special permissions. Regular permission is not issued at present therefore the main research area is to make these systems safer – so that vehicles can continue flying even after a series of system failures or find an evasive route to uninhabited territories. Reliable Sense and Avoid systems can be the key element in general and widespread usage of UAVs. 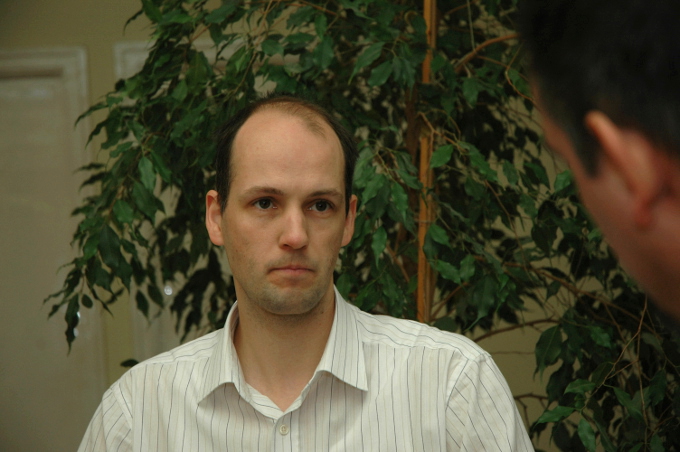 “The long-term goal is that small size Unmanned Aerial Vehicles should work completely autonomously,” explained the researcher of SZTAKI and BME. „The start button is pushed and the aircraft will land, say two hours later after completing its mission, then it is towed in the hangar, gets reloaded and it can take its next mission – without needing continuous control. This is a very complex task as the aircraft – using its artificial intelligence – should avoid objects on the ground and in the airspace it must not interfere with air traffic. Birds hitting passenger airplanes are a serious problem, an accident with a small aircraft can also cause a plane crash. The great break-through, the full integration of the UAVs in the airspace may happen ideally by 2028. This may be a too optimistic forecast but it is sure that by that time a lot of remotely piloted vehicles will be in the air,” said Péter Bauer.

Besides air safety the other main area for research is miniaturization. Weight of the Global Hawk military drone is some 15 tons and its wingspan is 40 meters and some EU research programmes focus on transforming 15-20 seated airplanes into remotely piloted vehicles, at the same time the miniaturization tendencies of the past years have resulted in unbelievably small aircrafts. “The present NATO legislation refers to unmanned vehicles between 150 kilograms and 20 tons,” said the researcher. “It does not include lighter aircrafts because when regulations were made it was considered to be impossible to make smaller airplanes that would have the same capacities. Electronics has become so “dense” that even 15-20 kilograms can produce the same technical features and performance. On the other hand such small vehicles can make real trouble; a few years ago a fatal accident happened in a flying model show and competition in Hungary.” 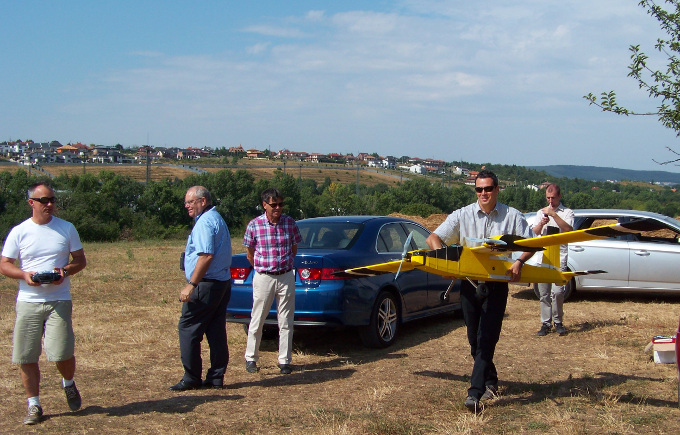 In the area of R&D and also in legal harmonization the scientific and industrial stakeholders’ joint action is inevitable. The preparatory meeting of the Unmanned Aerial Systems Cluster of Hungary has recently been held, formal foundation is expected for this spring. The initiative first emerged in the conference “Hungarian UAVs in the Hungarian airspace – Development experiences and challenges” organized by the Faculty of Transportation Engineering and Vehicle Engineering last November, and it instantly got very positive feedback. 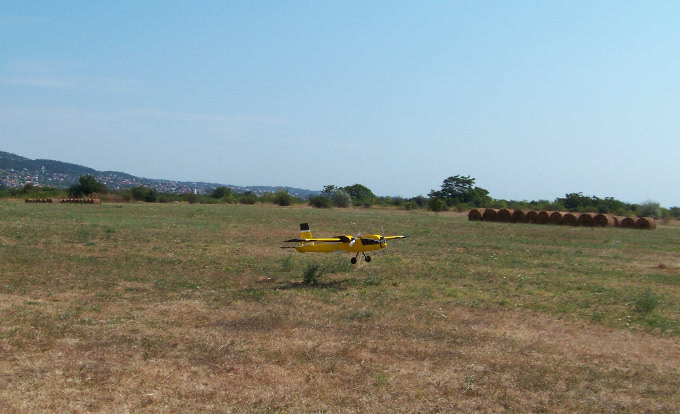 “Not only the future but also the present of automation of air transport is exiting because passenger airplanes use autopilot for a significant length of time in the air and there are some airliners that would already be able to take off and land from a properly equipped airport without the pilot’s intervention. The main issue is how safe passengers would feel if it happened... but it may be similar to driving a car: a hundred years ago it was frightening and today it is absolutely ordinary,” summarized Péter Bauer, research fellow.