Hungarian Theme Day was held at BME for Brazilian students and students of the English language programme within the „Science Without Borders” project.

As László Dvorszki, Director of International Affairs informed bme.hu, over 200 participants registered for the event offering various programmes. He also told in the previous weeks a group of 30 students had visited a ballet performance in the Opera and the same number of students had had the opportunity to visit the Parliament building. “Both programmes were extremely successful and now we are making arrangements to organize students to see two more operas: the Rigoletto and The Magic Flute,” he added. 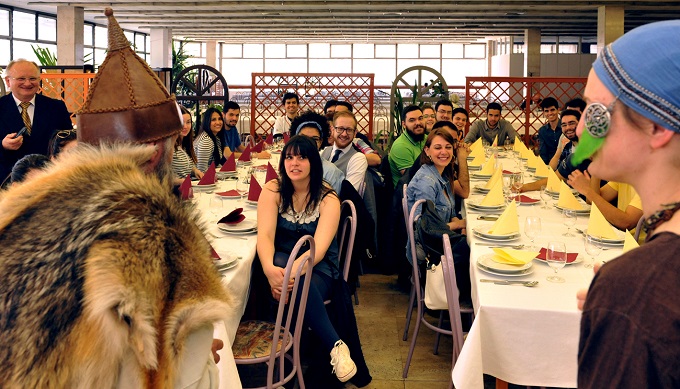 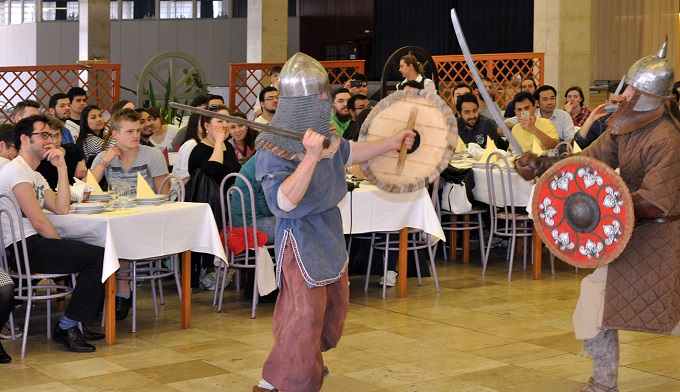 On the Hungarian Theme Day held on 9 April life in the 10th century in the Carpathian Basin was presented in authentic costumes and then students took part in a “Goulash and Doughnut Party”. The participants were invited to sing Hungarian folk songs and study folk dances as these are valuable and authentic representatives of Hungarian culture, as Valéria Balogh, Consultant of the Office of International Education, organizer of the programmes explained. 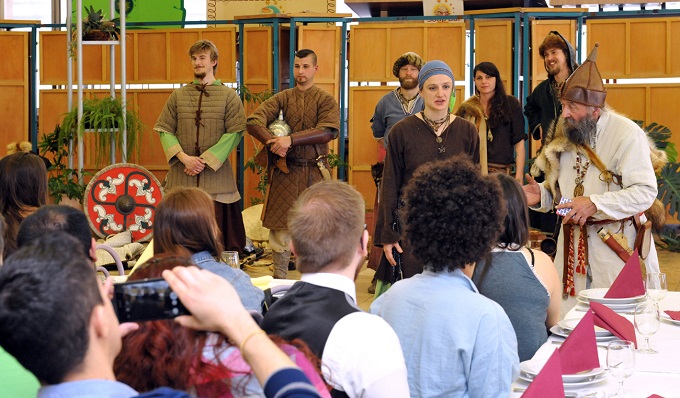 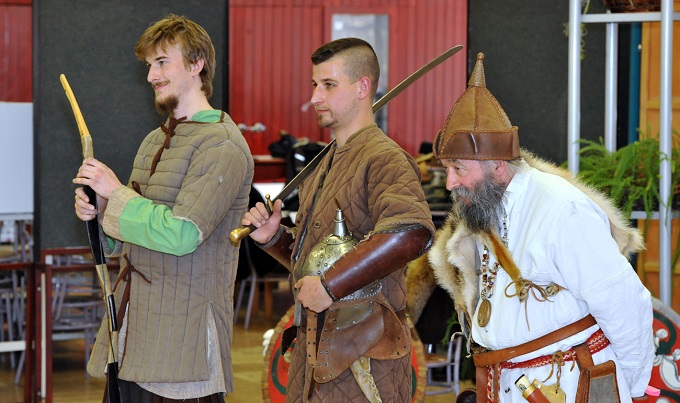 The final event of the day was the concert of the Symphonic Orchestra of Gent University in the Main Hall of the University including a piece from Béla Bartók and Hungarian Dances from Brahms. 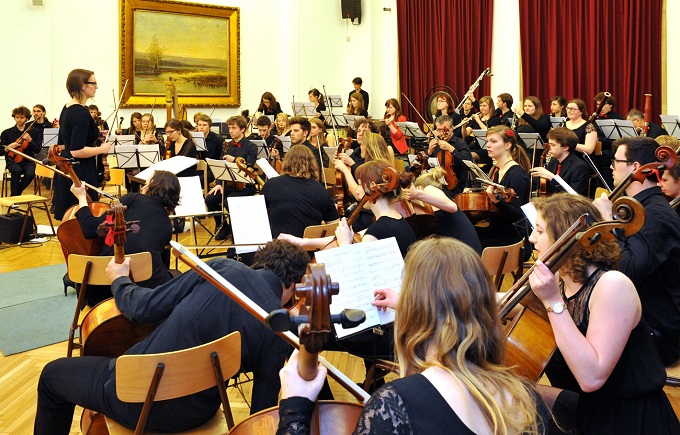 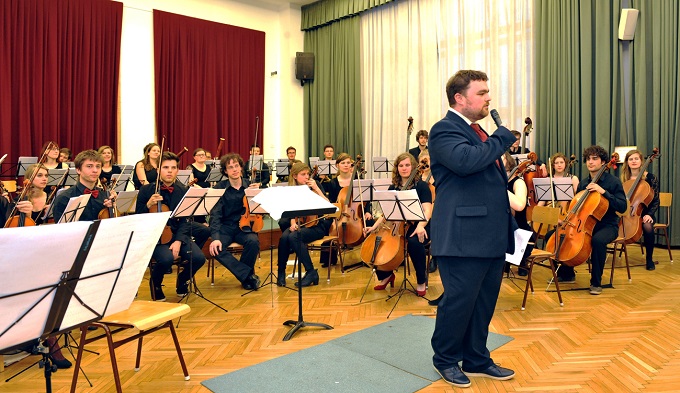 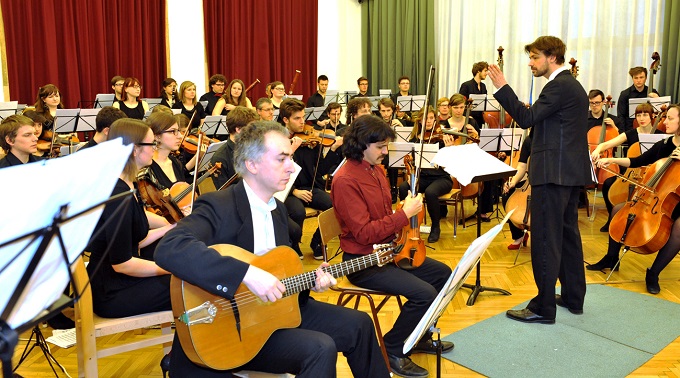 The series of events was closed with an excursion to Aggtelek National Park and Jósvafő with the participation of some 90 Brazilian students.