It was the first sports day for first year students in the history of training in English at BME.

The Sports Day, organized by the International  Group, invited students from several countries of the world for exercise in a wonderful site, balanced relaxation, good atmosphere and a perfect team building. One third of freshmen of the regular, that is seventy students, mainly Brazilians curricula had registered to the program. They travelled to Zsámbék by bus, where they could compete in three branches of sports, in running, in ball games and in swimming. There were different ball games: soccer, volleyball and American football. 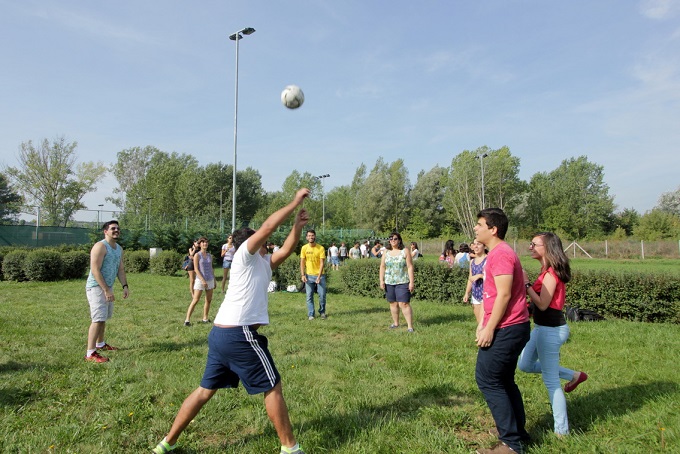 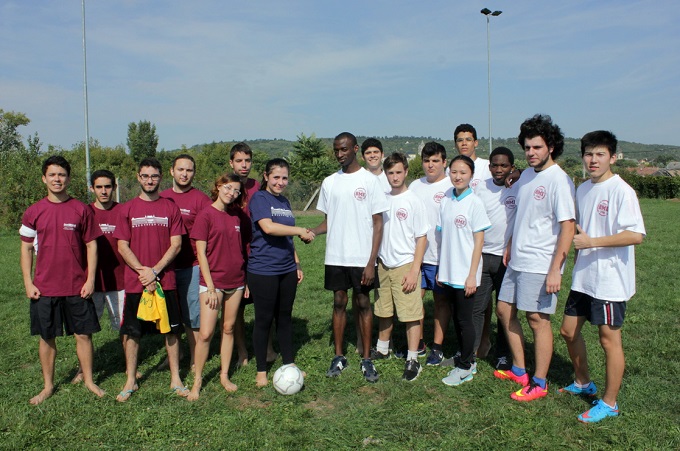 The Cup of the four soccer teams (Barcelona, Golden Boys, the Salt and Cinnamon and BME United) was won by BME United. According to the names of the team members, they could come from different continents: Brazilians from Latin America, Nigerians from Africa, Kyrgyzs and Azerbaijanians from Asia. Their award is a new game against the team of faculty members of the University. 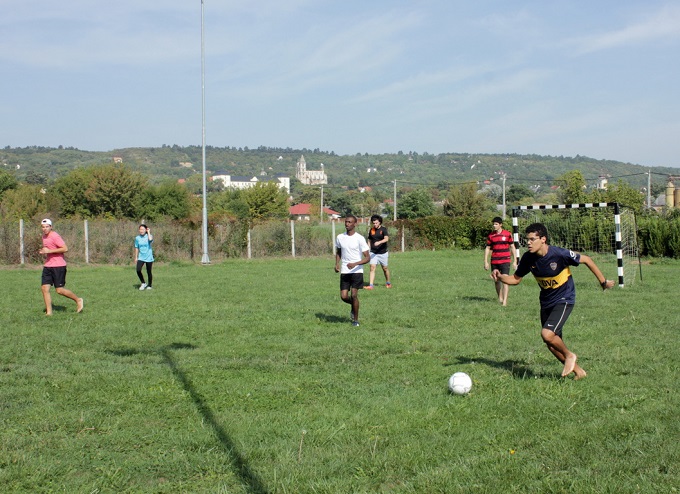 ‘The sunny weather helped in the success of the Sports Day.’ answered Valéria Balogh referent of the International Group, the chief organizer of the event to bme.hu. ‘The students were keen, active and fair. Despite of the different temper of the representatives of these countries, something were common. The experiences of common love of sports, spirit of games, cheering and recreation. After lunch the students relaxed in the swimming pool with swimming and other plays. The freshmen met there first time, but the well done team building could be base for long term friendship.’ 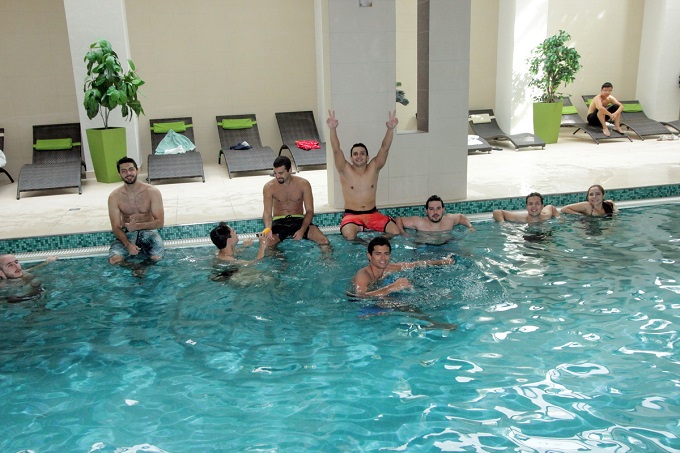