Erasmus grants bring unforgettable experiences and a chance to help others

400 students per semester get support from ESN volunteers at BME to find placement abroad.

“I had spent two unforgettable semesters with Erasmus in Munich. The mentor community over there helped me so much that I felt I had to repay this somehow’, says Gergő Fehér, final-year BSc student of electrical engineering and the head of BME’s Erasmus Student Network (ESN). “Erasmus students coming to the BME often face similar difficulties: they need help to get about in the city, they need guidance to understand the university’s rules and regulations; often they don’t know one another and need a decent place to stay. We are here to help, and we also make sure they don’t get bored while they are here so we organise them all sorts of cultural and recreational activities. We have a programme referred to as ‘Interdinner’ where the participants have the opportunity to taste other national dishes and drinks. The last such event was held at the Vásárhelyi Hall of Residence; we had over 120 students from over 12 countries and we had a hell of a time.” 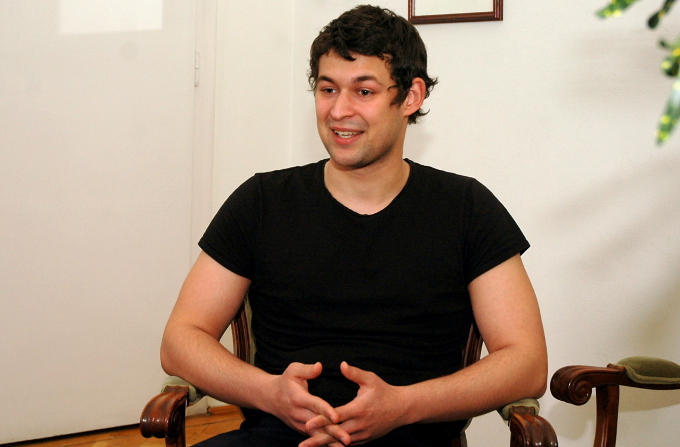 There are no special requirements for membership; anyone can join the volunteers of ESN BME. The team of mentors is made up of former BME graduates who were Erasmus students and had experienced the benefits of studying in an international environment, but former Erasmus involvement is not a must to be a volunteer. New members are referred to as “friends”, and the most active ones become mentors who will also earn the right to vote for new members. The six-strong board gets elected from the mentors; the current chair of the board is Gergő Fehér. His tasks include keeping contact with the university bodies and with other national and international Erasmus organisations. In fact, ESN is one of the oldest and largest student associations in Europe.

“The greatest thing in ESN is that we are not working at faculty level but at university level and this guarantees a great deal of diversity. I have met students with all kinds of majors and nationalities. Most foreign students come from Germany, France or Spain, but we have people from Korea or from Cameroon”, says Gergő Fehér. ESN also deals with students who come to Budapest in the framework of other student exchange programmes, such as the one between Hungary and the United States or Mexico.

“One of the best parts of the work is when they come up to me and thank me for the time and effort I put into helping them. This moment makes our whole work worthwhile”, admits Gergő. 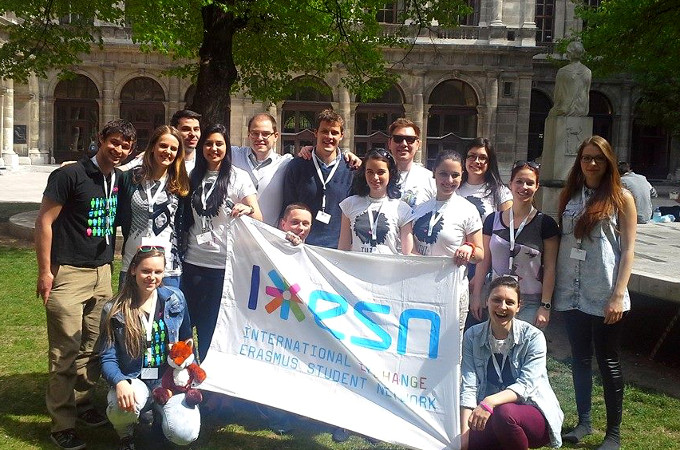 The ESN of BME goes beyond the assistance provided for foreign students; they also help Hungarian students overcome the depression they tend to suffer once their Erasmus semester is over. “Those returning after a term spent abroad often yearn for the colourful intercultural environment and the freedom they enjoyed, so as a mentor my job also entails helping them”, says Fehér. While I was in Munich, I never stayed in my room during the weekend”, he explains. Not only did I get acquainted with Germans, I would be ready talk to anyone I found nice. This openness is what returning students miss most, and this is one reason why they choose to join us, so they can sort of “re-experience” their Erasmus semester on a smaller scale.” 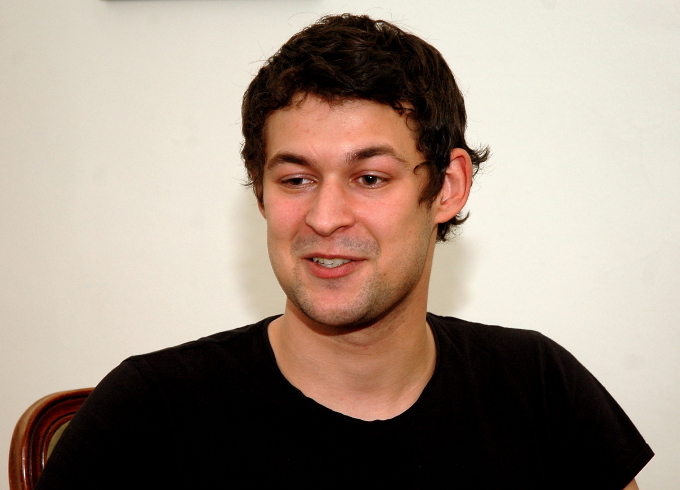 Quite a few members of the organisation have not had the Erasmus experience just yet but during the period they spend here they develop a taste for it. “We encourage Hungarian students to go and see the world for themselves, and take the chance offered by the Erasmus or other scholarship programmes. Many of them are worried that a semester abroad might delay their studies. Well, I must say they should make up their minds and go now before their university years are over, and believe me, they don’t last forever, so go while you can, and you’ll see that an Erasmus grant will give you unforgettable experiences”.