Researchers of networks at BME VIK have published a paper in a prestigious journal. Their conclusions may be used for brain research or for the deeper understanding of embryonic development.

“We are trying to account for the fact why there is such a dense web of connections between the central nodes of real networks such as the internet, or other groups e.g. in air traffic or community networks – usually referred to as ‘rich clubs’ – while in other networks, such as those of protein or electrical energy, such a high degree density cannot be tracked”, András Gulyás, assistant professor at BME’s TMIT [Dept. of Telecommunications and Media Informatics operating at the Faculty of Electrical Engineering and Informatics (VIK)] and a member of MTA BME’s Research Group of Information Systems said, concluding the findings of their groundbreaking research paper. 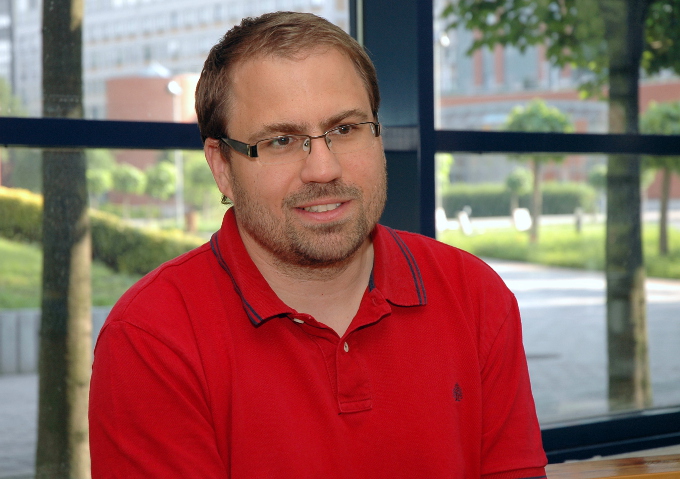 The paper presenting the results of their scientific research activities has been recently published in a journal entitled Scientific Reports issued as part of the prestigious Nature Publishing Group. There were several students and professors from VIK involved in the study as first authors including undergraduate Máté Csigi (studying engineering and IT); PhD student Attila Kőrös, university professor József Bíró, associate professor Zalán Heszberger, as well as other experts representing different external institutions such as Yuri Malkov, a researcher at the Russian Academy of Sciences. (Editor notes: Experts at BME VIK joined forces with Yuri Malkov to use and further develop the Russian scientist’s graph model that can be applied in the so-called Euclidean space.) The activities of this research group have been financed by VIK’s industrial partner, Ericsson.

“Networks tend to differ in terms of density between their various nodes. It is commonly known that a rich club is a restricted group of hub nodes and one particular system can only have a few such focal points. These hubs seem to constitute the major part of the network’s relations” András Gulyás added convinced that the members the “club” also activate their own private relationships to make the system more functional. Researchers investigated networks applying non-Euclidean geometries (Editor notes: a collective term for systems not relying on the axioms of Euclidean geometry.). In the model developed by them, the new nodes entering the system are predicted to connect with the nodes located closest to them”, the teacher and researcher working at BME VIK explained. He went on to explain that in the system of networks, direct connections were generated only within certain confines of remoteness, which means that over a certain distance, making a connection was possible only via intermediary nodes. He mentioned electrical networks as an illustrative example where transformers convey signals coming from the power plant. Another good example is amplifiers and transformers in telecommunications applied to bridge great distances. “The transformation is often done by nodes that do not belong to the ‘rich club’, which means that many networks are maintained by poor nodes”, the professor said describing his research topic. “The rich club is determined by the distances the tuning of which can cover a broad spectrum of networks, and it ensures a faithful reproduction of the rich club phenomenon in real networks.” The model developed by BME’s researchers is the first system that can account for the prevalence and lack of ‘rich clubs’ over a period of time. 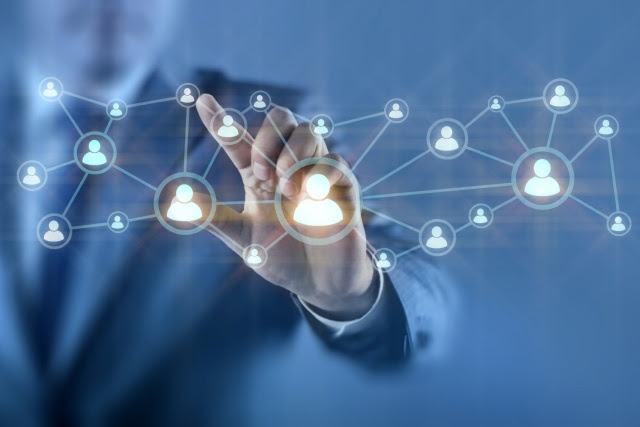 This topic seems equally relevant in the field of brain research where scientists focus on the role of brain areas with hub nodes having a large number of connections. Simulations used by brain researchers may reveal how these nodes affect the entire brain network. András Gulyás emphasised that we cannot rule out a conceptual similarity between embryonic nerve development and other networks analysed so far, although there has been little corroborating evidence obtained. BME’s research has been mostly theoretical but Gulyás said several practical applications could be feasible in the future, such as the improvement of the internet’s fault tolerance or the optimisation of airport traffic.

“Besides the interesting research findings there are other benefits we reap as teachers, for instance when a young student develops an interest in our work an gets actively involved”, Gulyás said referring to the youngest team member, Máté Csigi,  who joined the group of his own accord. Máté had the unique opportunity to co-author an article in a high-standard journal as an undergraduate, which is truly remarkable. Young researchers tend to accomplish such a feat during their post-graduate studies, and therefore we are particularly proud of having such a talented young colleague in our research group.” 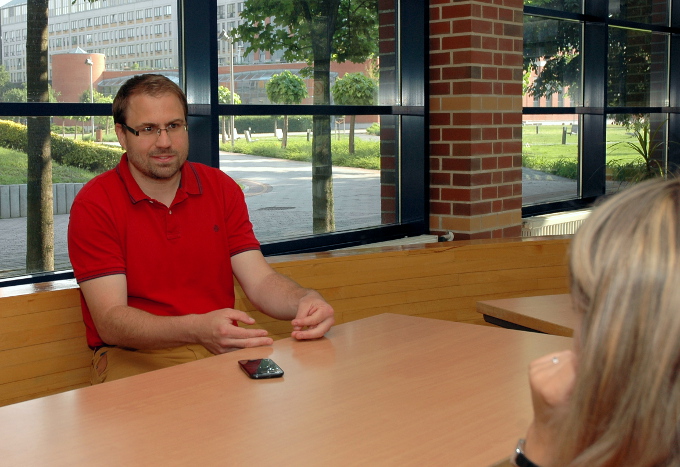 András Gulyás also told us that they were planning to further develop their theory in the near future. At present, they adjust the number of connection of hub nodes artificially but they would like to fine-tune this set-up in the future to make the model even simpler.