Universities participating in the EU project will use the funding to train future professionals - BME to launch several new master programmes within the project.

“We are ambitious, we have set grandiose goals with internationalisation in our focus”, said the rector of Budapest University of Technology and Economics in Zalaegerszeg at the opening event of the projects aimed at the research into autonomous vehicle systems using the local test track, as well as the development of talent management and the training of new researchers. János Józsa added: within the projects with a HUF 3.2 billion EU funding, BME will launch its English-language Autonomous Vehicle Control Engineer masters programme in February 2018, which will help Hungary break away from the “assembly plant” image. From September 2019 the Vehicle Engineer BProf programme will also be available, training excellent service and operation professionals who do not necessarily become developers. 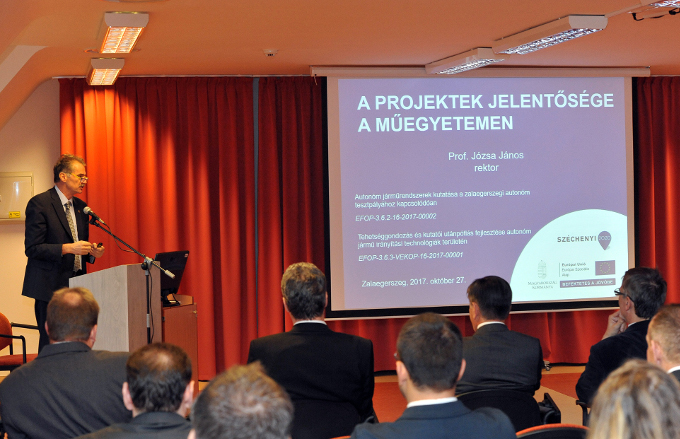 The rector was also hopeful about the new publication opportunities created by the projects, helping candidates to obtain their PhD and Doctor of the Academy titles on the way to becoming members of the Academy of Sciences. He noted that “at the Academy’s level it is permanently expected of engineer-scientists to help the public understand the importance of such new types of development”. 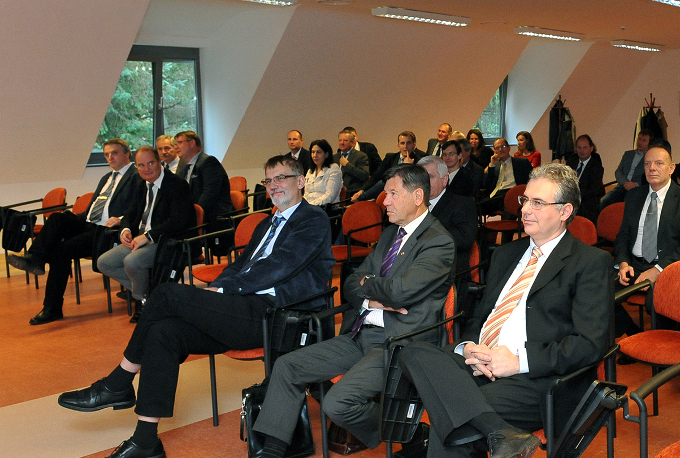 “A major investment can only be successful if its activities are understood and supported by professionals, such as mathematicians, engineers and IT experts”, stressed the Minister of State for Education in his project launch speech. László Palkovics added that the research activities within the Human Resource Development Operational Programme (HRDOP) are focused on testing: among them primarily measure 3.6.2, which involves the testing processes of vehicle technologies (autonomous vehicles, e-mobility) related to the proving ground to be built in Zalaegerszeg, where simulation, laboratory testing and public road testing will be carried out. The HUF 40 billion construction project of the test track for testing and developing autonomous and electric vehicles in the Zala county seat is progressing well, emphasised the government commissioner responsible for the test track. 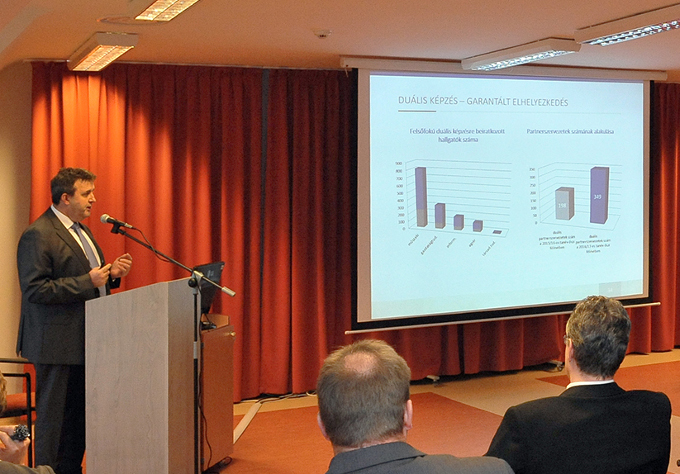 BME’s Faculty of Transportation Engineering and Vehicle Engineering is involved in both EU projects. The faculty’s Dean, István Varga told bme.hu at the project launch event that talent management and the training of future professionals are considered as a priority by the institution, therefore the target group of these projects are the students. “One of the projects is aimed at guiding undergraduate and doctoral students in the area of autonomous vehicle control, helping them to write and defend their dissertations, while encouraging lecturers to include this subject among the thesis topics, giving them the role of supervisor. The second project is different from the first in using our Zalaegerszeg site to participate in the convergence region programme. Our plan is to establish information networks (knowledge transfer) between the partner universities of the consortium in the various specialties, in this case in the training of vehicle test engineers in order to transfer the accumulated knowledge and train such professionals”, explained the Dean. 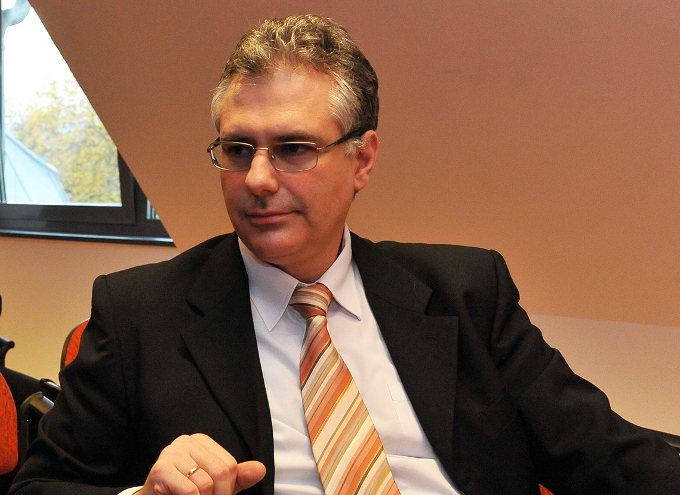 When talking about the importance of autonomous vehicles, the faculty’s dean emphasised that in the past 15 years the development of such vehicles and the research of autonomous functions has intensified. The advantage of autonomous cars lies in their safety and economic efficiency, while they are also comfortable, because the time that would be spent on driving can now be used for relaxing and resting. In his view they will not create problems in the labour market, because although their wider use may reduce the need for drivers in the transport of goods or people, there will be a much greater demand for engineers who develop the software for vehicles which also communicate with each other. There will be 100% autonomous vehicles made, the question is how the law and society will respond to this change, stressed István Varga. 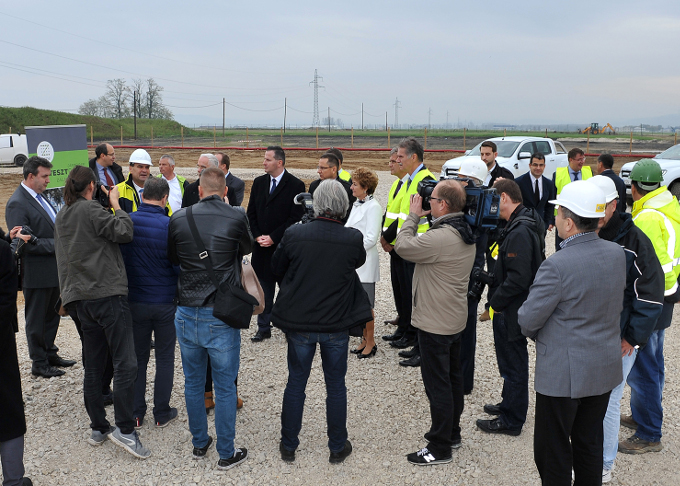