“Images are not only works of art, but also instruments for disseminating knowledge”

“In recent years education has faced a major paradigm shift, presenting a significant challenge: in our increasingly digitalised world, children are exposed to more visual information than ever before. Which is why we have to think about how we can make the most of these new technologies in education”, said László Lovász, President of the Hungarian Academy of Sciences (HAS) in his opening address at the multidisciplinary conference, held in the Main Building of the HAS and organised by the Visual Learning Lab (VLL) of the Department of Technical Education at BME’s Faculty of Economics and Social Sciences. The  Hungarian mathematician and recipient of the Széchenyi Grand Prize brought a personal example from one of his main fields of research to illustrate the importance of visual thinking: graphs, the basic elements of graph theory, can be interpreted as the visualisation of the links between objects. He also talked about the long, pioneering role played by the institution in visual culture and teaching methodology research, making it a fitting host for this event. 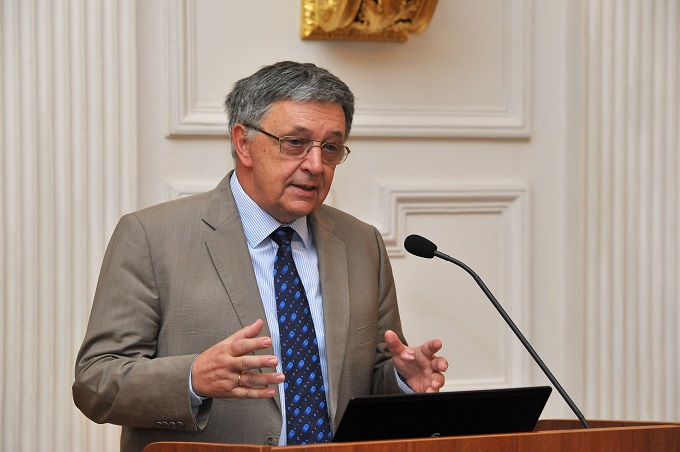 János Józsa, BME’s Rector stressed in his opening address that images were not only works of art and represented the values of universal human culture, but could be the most useful means of disseminating knowledge: a fitting visual image can provide more information even at a scientific lecture than dry graphs. The academician shared a personal example with his audience: at school he was taught to draw by a teacher who was also an artist, which on the one hand helped him to understand the geometry courses he had simultaneously attended and on the other hand proved to be very useful later, during his career as an engineer and scientist. 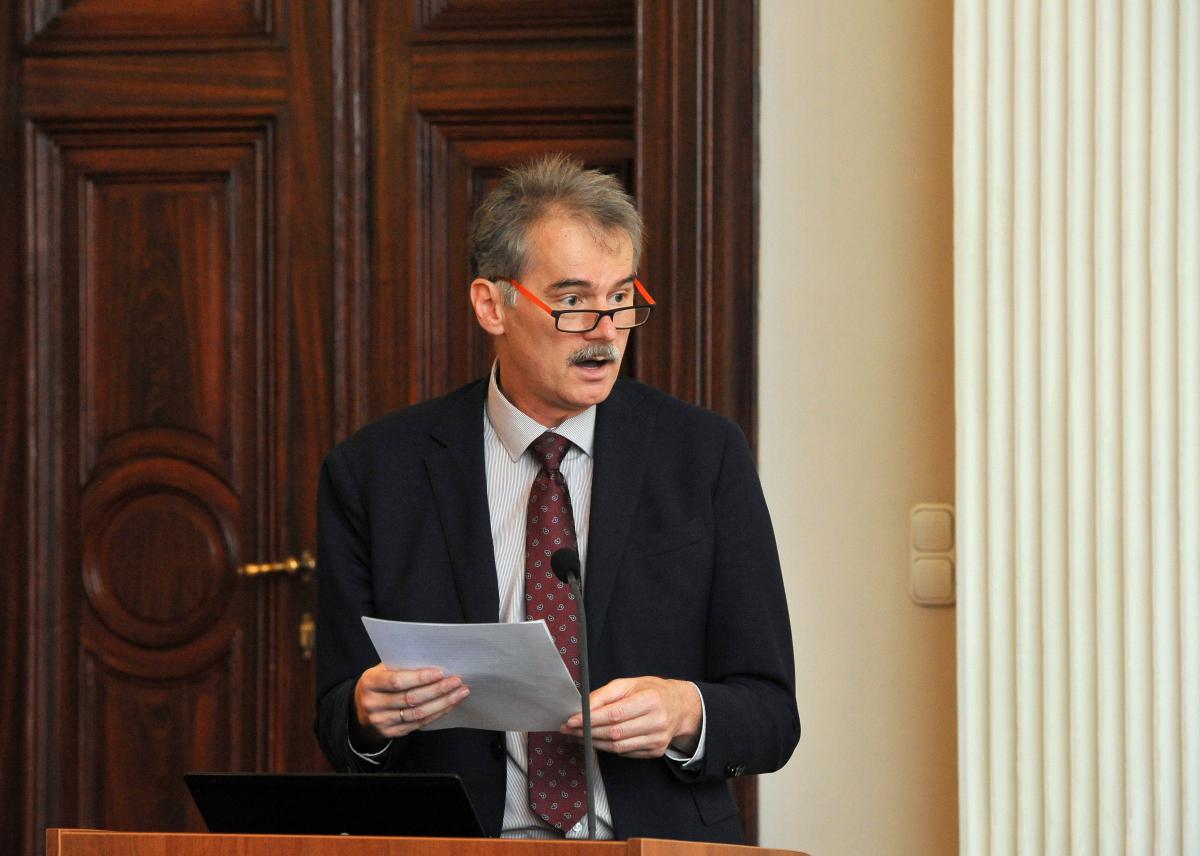 “The Visual Learning Lab focused on multidisciplinarity from the start and examined the potential role of various new media, which became more widely used, thanks to the changes in our info-communication environment, including their content and methods”, stressed András Benedek, University Professor of the Department of Technical Education at BME’s Faculty of Economics and Social Sciences and the main organiser of the event, adding that the conference series has always covered a wide spectrum of this field, but had now reached a milestone, since this year’s conference is larger than ever before. 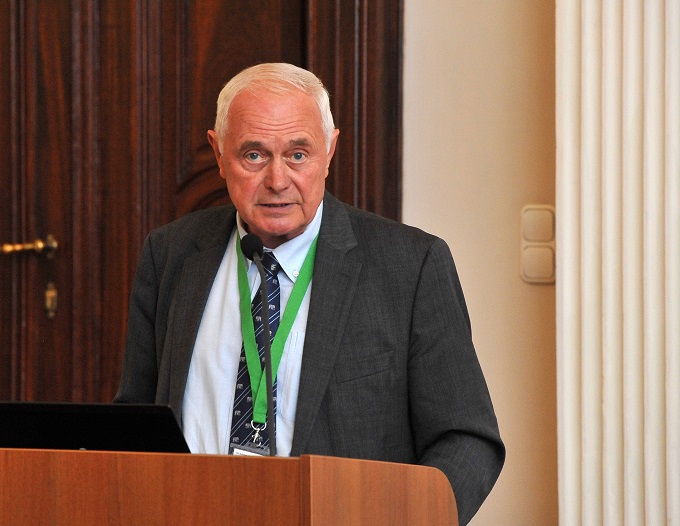 Kristóf Nyíri, another professor of the department and also one of the organisers talked about the background of the meeting: from the 2000s their joint research activities with the HAS, financed by telecommunications companies, have looked at the potential and impact of mobile communication. “In 2001 it was still a question as to whether sending pictures by phone made any sense and what its consequences would be for information exchange”, the BME professor stated remembering the “golden era” of multimedia devices. He added: since then we have not only seen the emergence and development of new communications technologies, but also witnessed approaches and research by a new generation of researchers, expanding our knowledge on the subject. 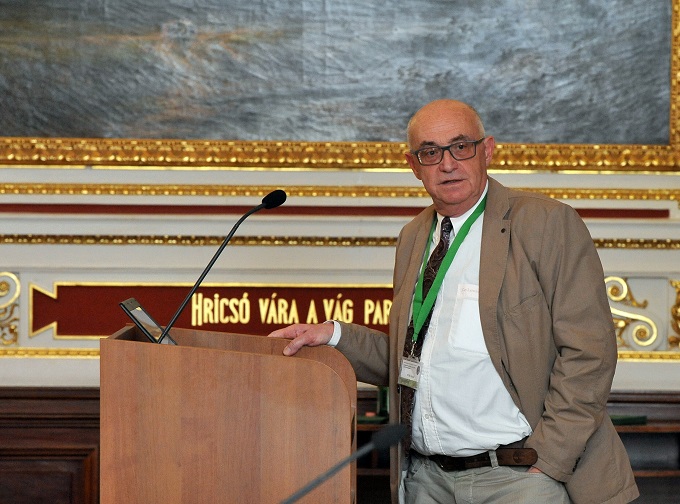 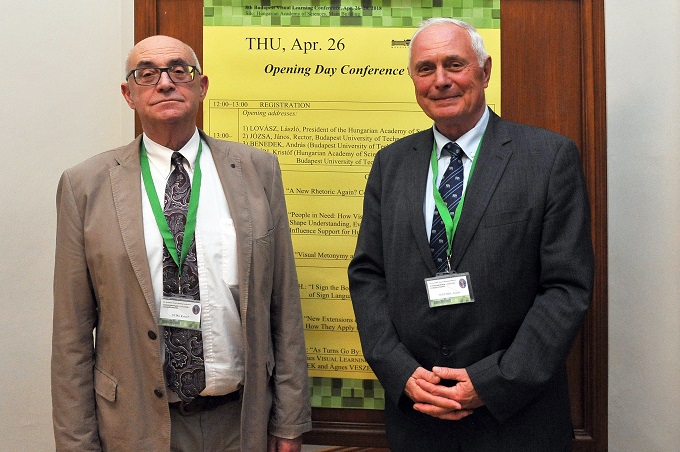 The organisers plan to publish three selections of edited studies in English, based on the lectures.