“It is essential for BME to support initiatives involving Hungarian and international students where various positions related to interdisciplinary science are presented and debated in an international setting with the aim of reaching a consensus. The Model UN conference is such an event,” said Vince Balázs Nagy, vice-rector for international affairs opening the event hosted by BME’s Faculty of Economic and Social Sciences (GTK) and designed to introduce the work of the UN’s various committees to the participants. 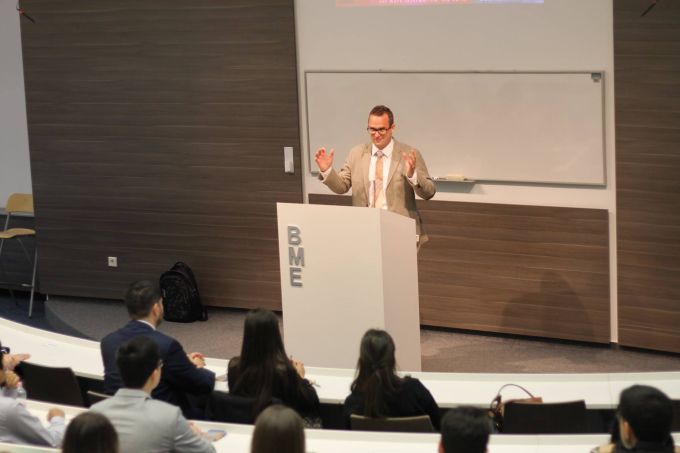 “This conference allows students to use their theoretical knowledge in practice. Acting as the delegates of a country, these young people learn about severe and real social, economic and environmental problems while also testing themselves not only in classrooms but also in debates closely simulating live situations and in frequently stressful negotiating positions,” said Gyula Zilahi, main host and GTK’s vice-dean for international and scientific affairs explaining the role of the initiative in the life and education of the students. He stressed in his welcome speech that the relevance of BME as an ideal venue was reflected by the fact that Hungarian and foreign students representing various science disciplines had already regularly studied and conducted research together at this university. 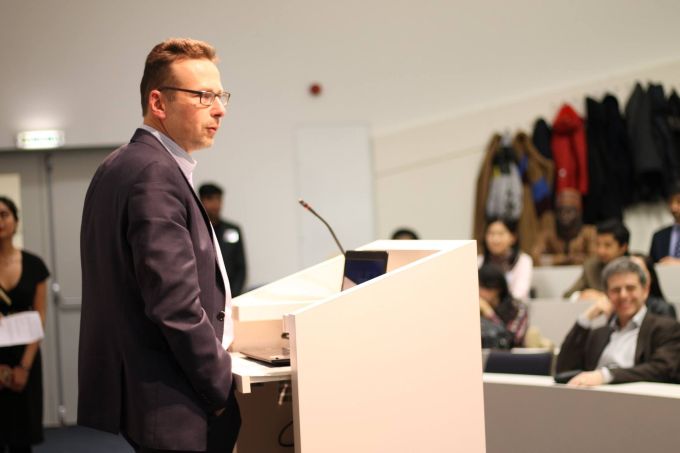 The professional programme of the conference was developed by a nearly 15-strong student team led by Anirudh Bodkhe (secretary general), a student from the Faculty of Mechanical Engineering (GPK) and Khushal Gabhane (director general) from the Faculty of Natural Sciences (TTK).

At the conference, the participants simulated the work of five different bodies focusing on the following topics:

The participants thoroughly and carefully prepared for and took the three-day-long intensive negotiation session seriously and the majority of the committees successfully reached a consensus in the end. The meetings were required to follow the current rules of the UN’s committee sessions with the debates moderated by the chairs and co-chairs of the committees. The topics were selected by the students based on current issues and the interests of the potential participants. For example, electronic waste was suggested as a topic by students of GTK’s Department of Environmental Economics. 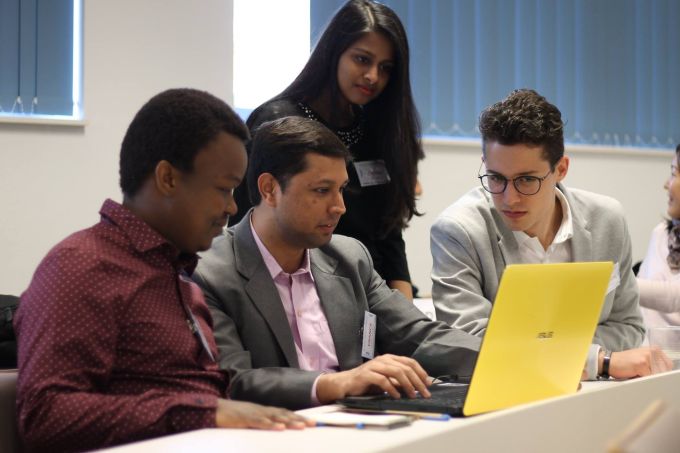 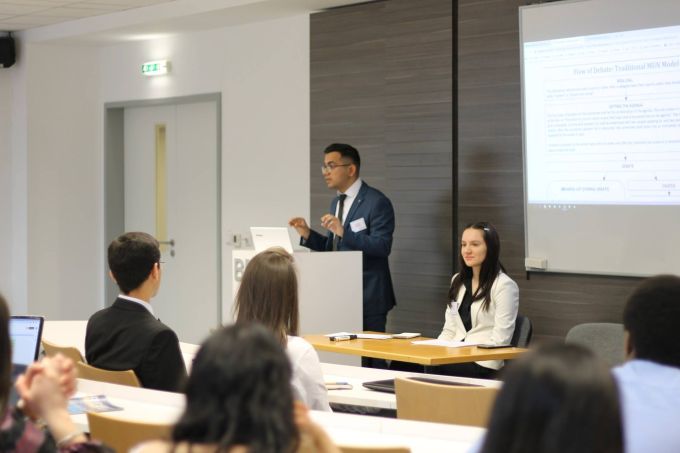 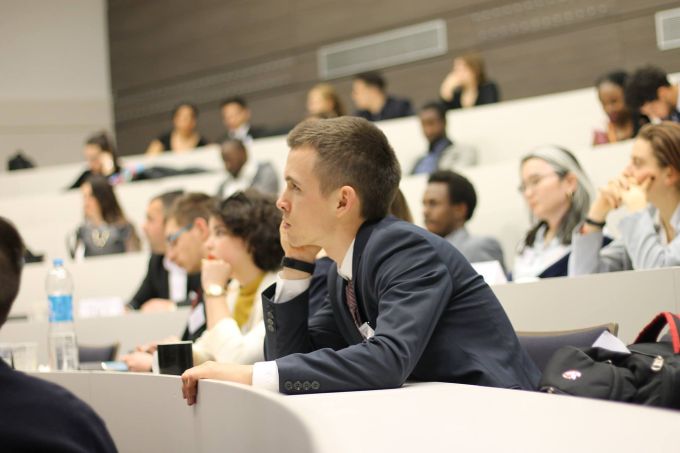 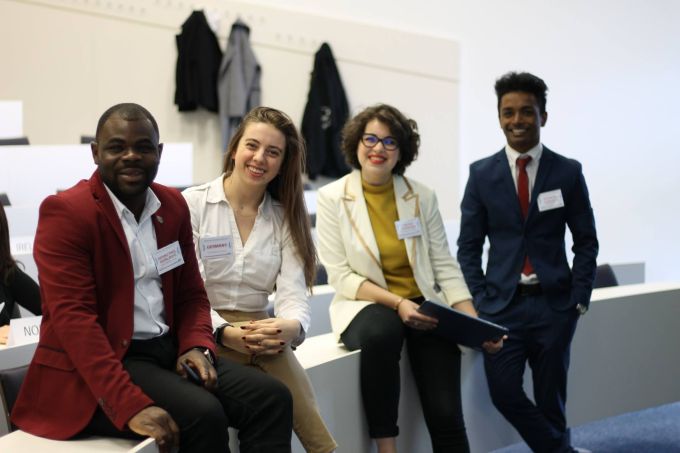 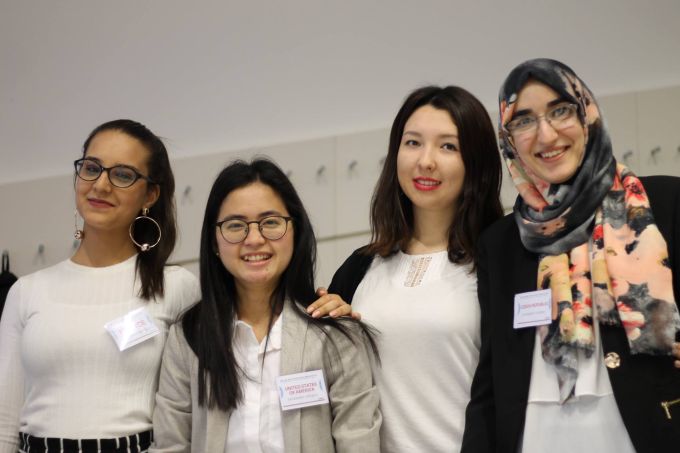 At the closing plenary session of the conference, Tamás Koltai, GTK’s dean thanked the students for their participation and encouraged them to further develop their valuable ideas and proposals and continue their work. “Today, the use of modern technology absolutely requires the in-depth analysis and assessment of the relevant socio-economic and environmental impacts. Meanwhile, technological development also increasingly requires the establishment of supranational monitoring and regulatory systems. This is why it is symbolic that the event modelling the operation of the United Nations, the organisation addressing comprehensive social and political issues, has been organised by international students for the second time at BME GTK, a faculty working in a technical environment,” the professor stressed. 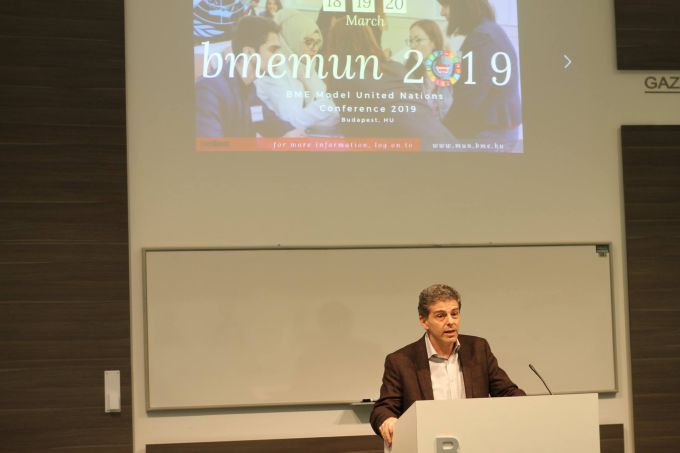 Gyula Zilahi said that they would like to host the conference again next year due to its tremendous success while also attempting to attract more Hungarian students to apply. Moreover, they are planning an event on climate change in the autumn where they would use similar simulation exercises to discuss one of the most urgent environmental problems. 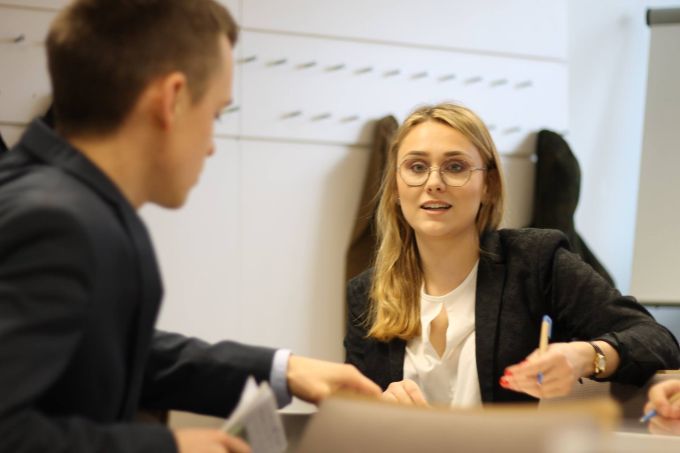 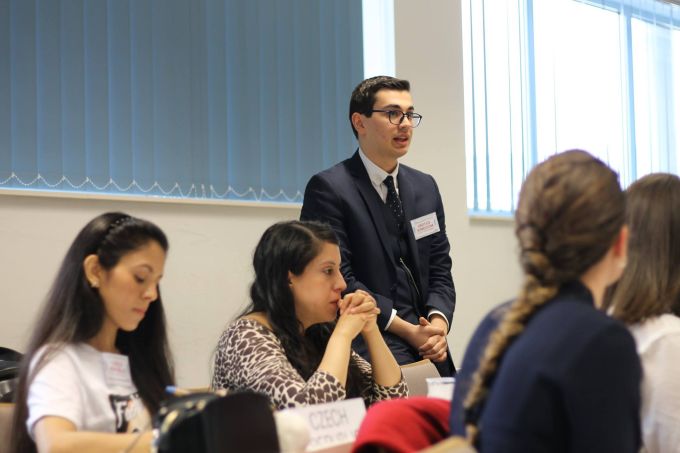 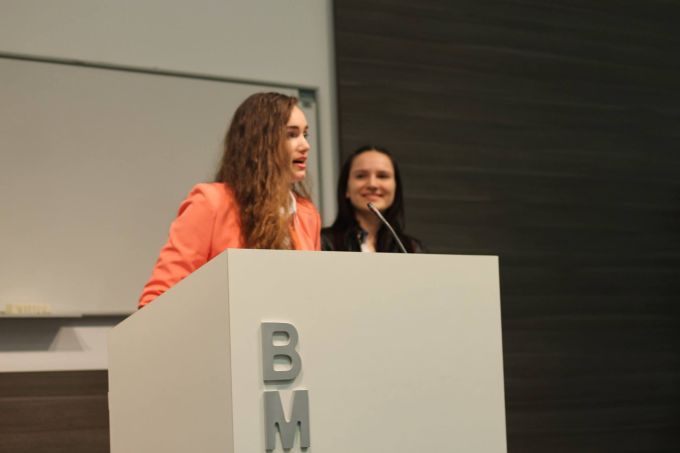 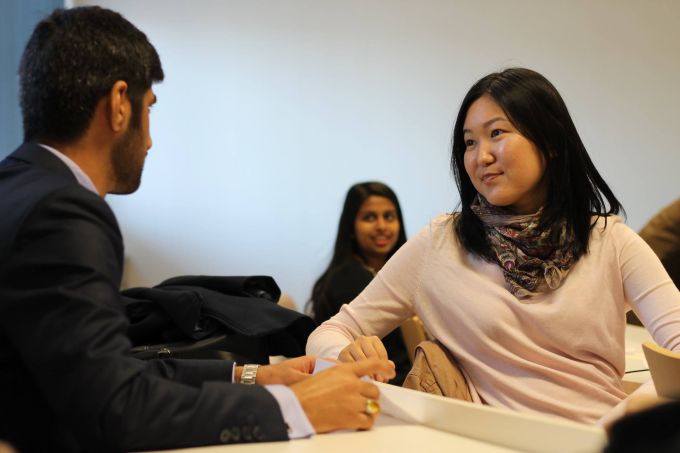 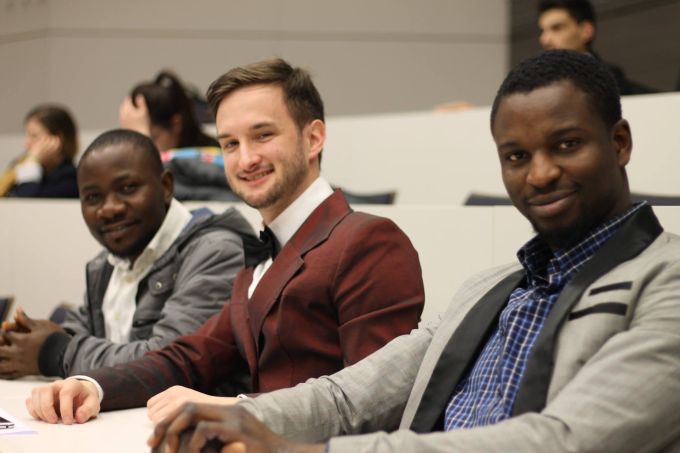 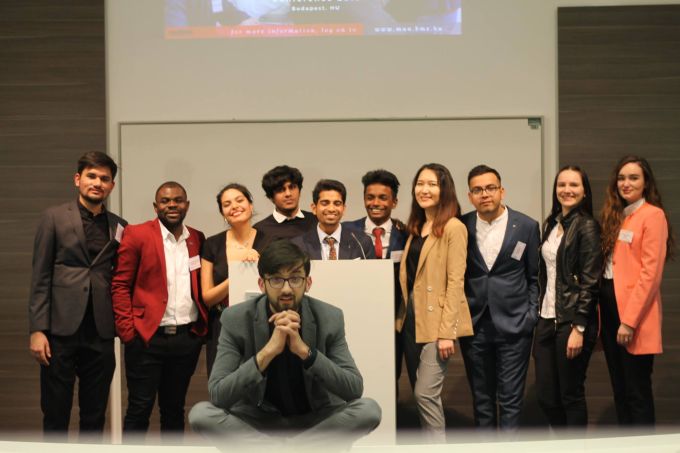 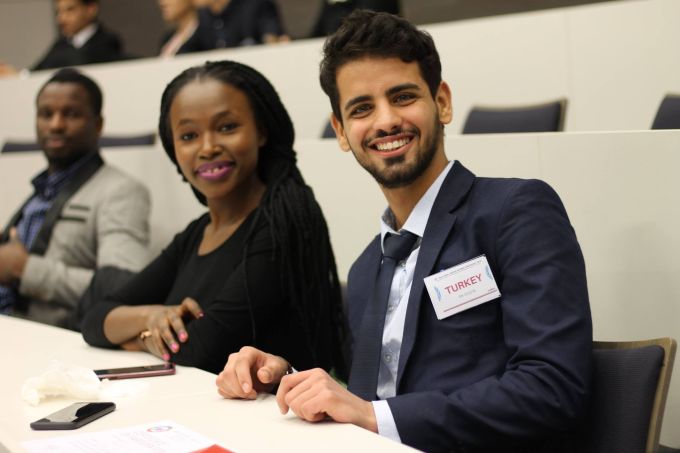 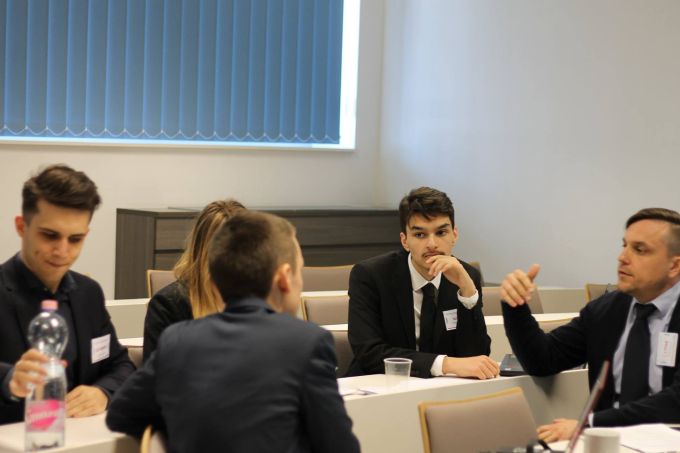 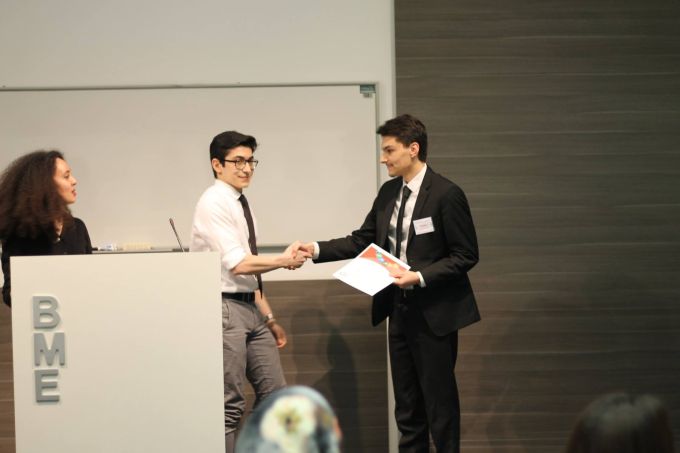 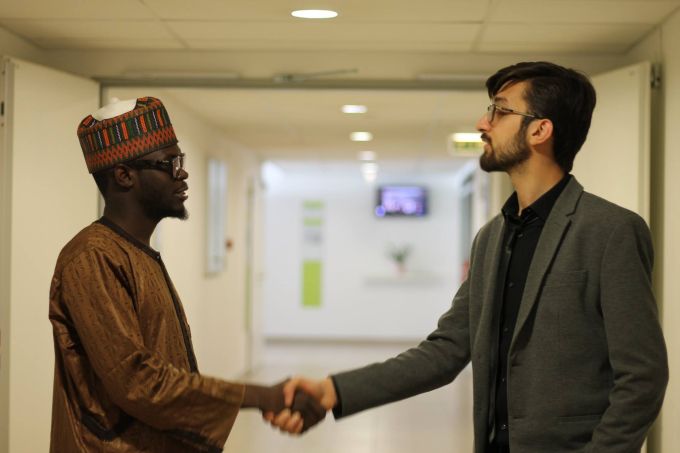 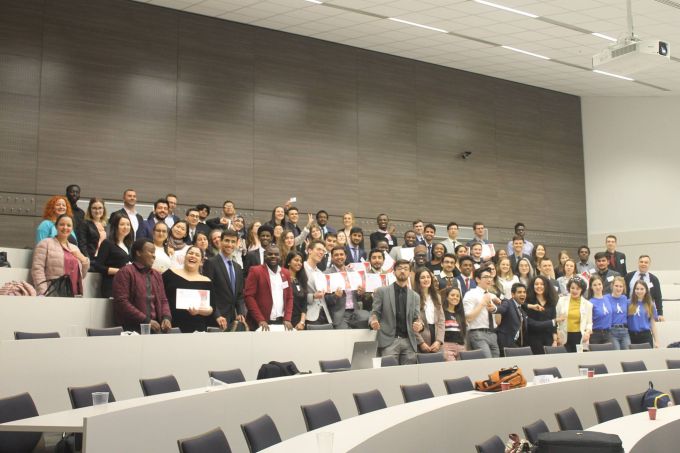