The BME, and the ISES-Hungary regret to announce that Professor Emeritus László Imre of the BME Energy Engineering Department and the honorary president of ISES-Hungary, passed away. 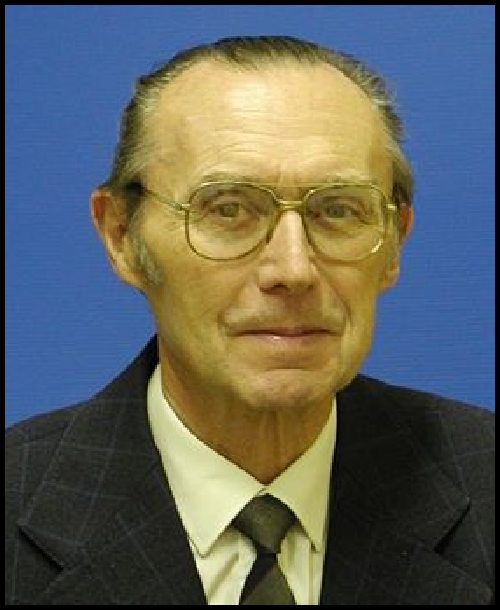 He was an excellent inventor, a respected member of the Hungarian and international thermal, drying and solar energy engineering community. Author of about 30 university notes and handbooks, being awarded the title of teacher of the year in 1977, professor since 1987, professor emeritus since 1999.

He was a doctor of the Hungarian Academy of Sciences (HAS), a member of several committees, including the Subcommittee on Renewable Energy Technologies (until 2010 as chairman). In 1983 he was awarded by the Academy Award of HAS, in 1993 by the HAS Inventor Award.

During his scientific career he dealt with heat transfer and transport processes, and then he dealt with alternative energy sources to the future energy supply of mankind. His last university notes were written about ’Energy Production and Environment’ in 2004, published in 2018.

He was actively involved in domestic and international scientific life, and was a member of several international organizations (UNESCO, FAO World Renewable Energy Network - WREN). Member of the International Solar Energy Society (ISES), founding member of the Hungarian National Committee of Solar Energy Society (1983) and its first chairman, then honorary president (ISES-Hungary). In the framework of ISES-Hungary, the UNESCO Solar Regional Participation Program promoted the solar regional centers established in Hungary, which provided information on the use of alternative energy in a wide range of society. President of the ISES World Congress in Harmony with Nature in 1993, which dealt with climate change and global warming.