BME professionals presented the university's activities in education, research and innovation at one of the world's most prestigious events in telecommunications.

'Quantum information science and communication is an emerging new discipline in science where both the European Union and Hungary are making systematic and robust efforts to keep pace with the rest of the world,' said Sándor Imre, professor and head of the Department of Networked Systems and Services at BME's Faculty of Electrical Engineering and Informatics (VIK) in response to bme.hu's question, after speaking about the quantum related activities and results of BME's research teams and the possibilities in cryptography and data transmission related to telecommunications at the annual conference and exhibition of the International Telecommunication Union, the most important global UN agency responsible for telecommunications, called Telecom World, hosted by Hungary for the second time after 2015 at the Hungexpo in Budapest. He added that the VIK and the Faculty of Natural Sciences (TTK) from BME are members of the consortium working to jointly promote Hungary's efforts in quantum technology. 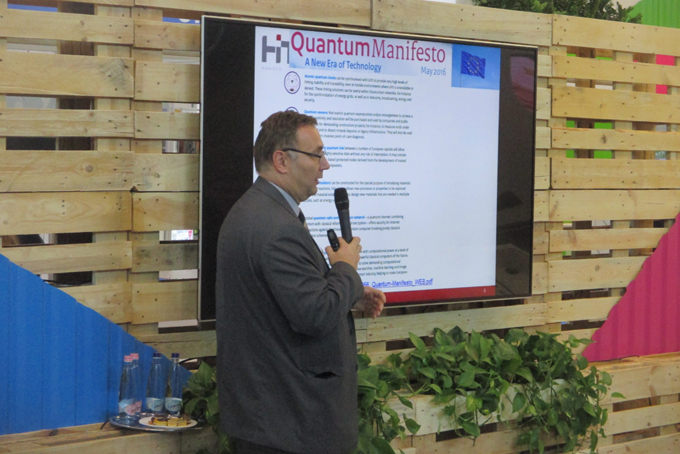 BME's innovations in quantum technology were also highlighted at the university's stand offering posters and demonstration experiments to visitors. Zsolt Papp, assistant professor of the Department of Physics at the TTK's Institute of Physics, Eszter Udvary Gerhát from VIK, associate professor at the Department of Broadband Infocommunications and Electromagnetic Theory and Győző Gódor, assistant research fellow at the Department of Networked Systems and Services presented quantum key distribution equipment at the international telecommunications conference. The device is a simple network containing a transmitter-receiver designed to share a random set of signals, functioning as a secret key, between two points, which subsequently can be used for transmission via public channels. 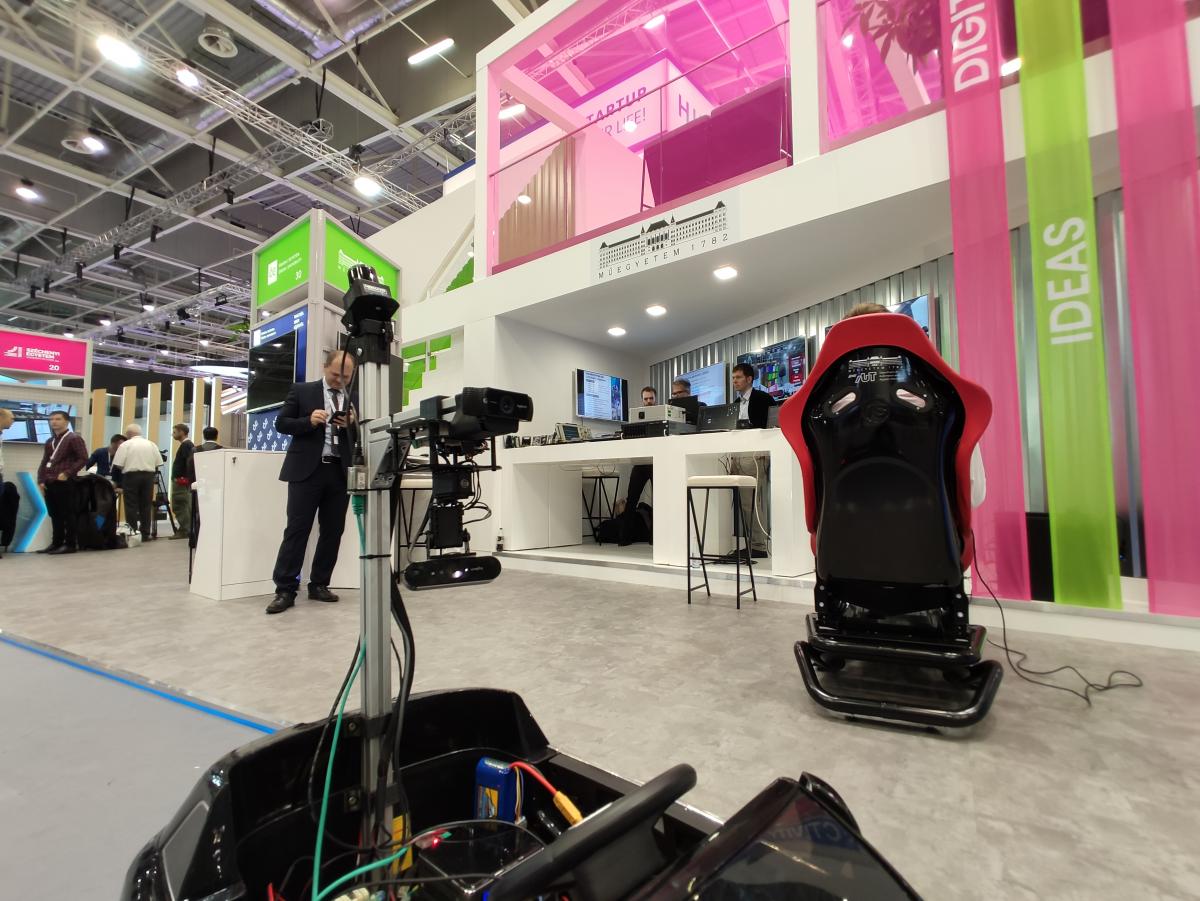 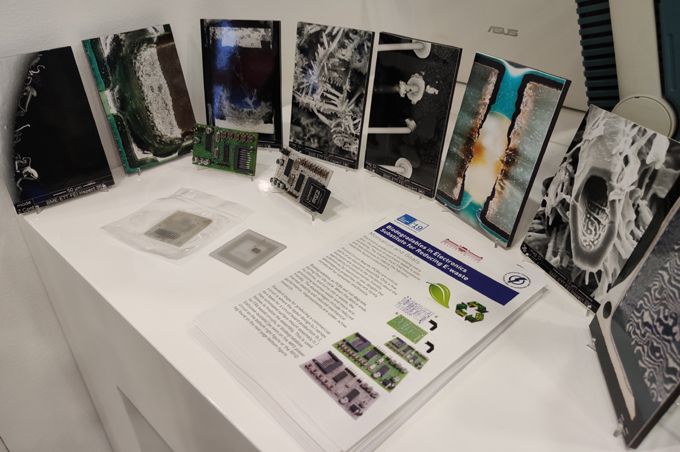 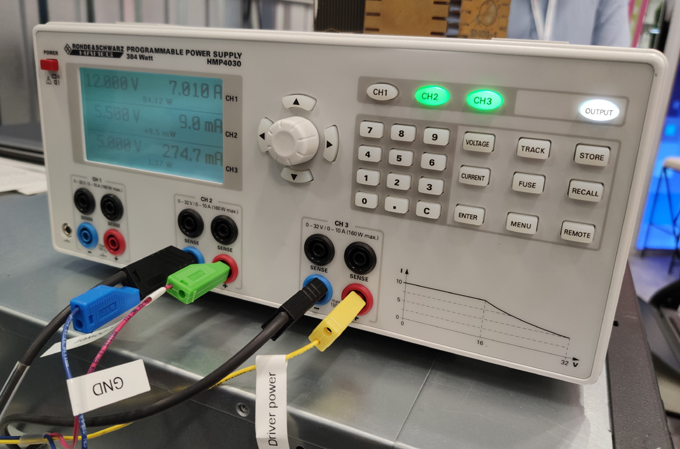 The introduction of 5G networks offers a massive improvement and higher performance compared to the previous generations of mobile networks, which affects the way multimedia services are used, stimulates digitalisation in vertical industries and enhances labour productivity. This was discussed by Csaba Simon, associate professor at VIK's Department of Telecommunications and Media Informatics, who also spoke about the ongoing scientific review of the installation of a complete 5G system at the InfoPark Campus in Budapest and the added value of selected 5G services in intelligent agricultural systems and the real-time automated control of collaborative industrial robots. 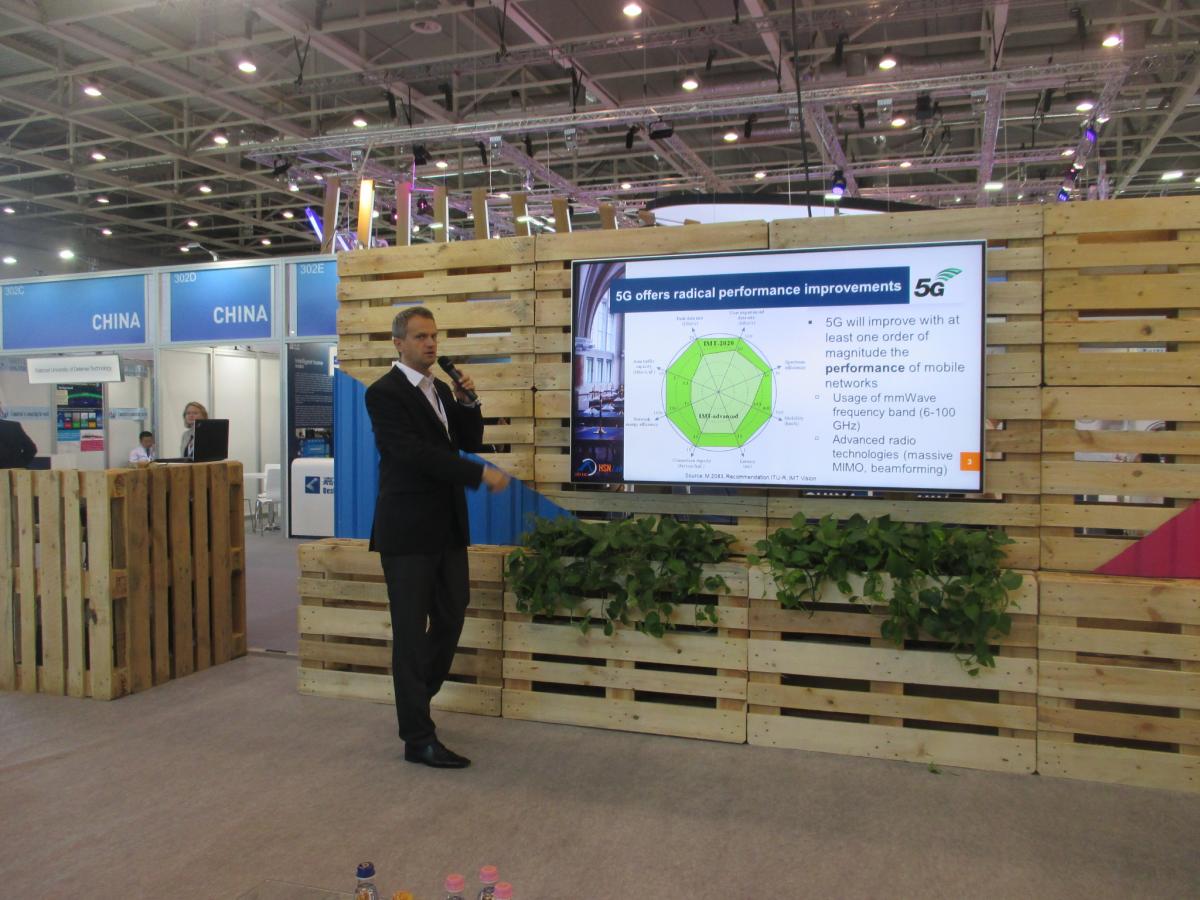 Péter Antal, associate professor at VIK's Department of Measurement and Information Systems talked about a new paradigm in machine learning and artificial intelligence, the so-called federated learning and offered an insight into the challenges of the field by bringing examples mostly from medical biology research. 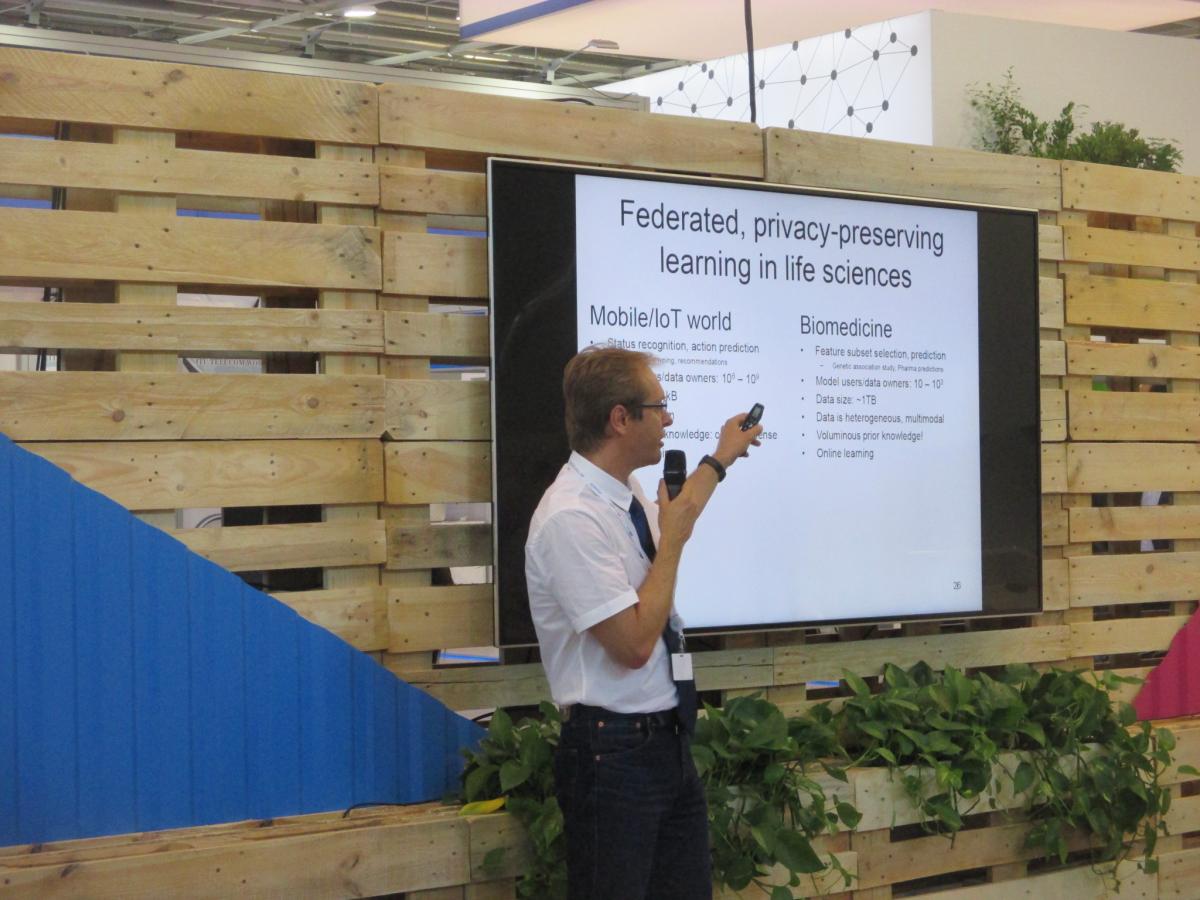 Domokos Kiss, assistant lecturer from VIK's Department of Automation and Applied Informatics and his team prepared two demos. One of them was about a unique digital version of the Rubik's cube: users rotate the single-colour black toy made with 3D printing and fitted with multiple sensors while the coloured, virtual version of the object they are holding is displayed for them in virtual reality and the movements are followed in real time. (Editor note: bme.hu previously reported on this successful innovation.) 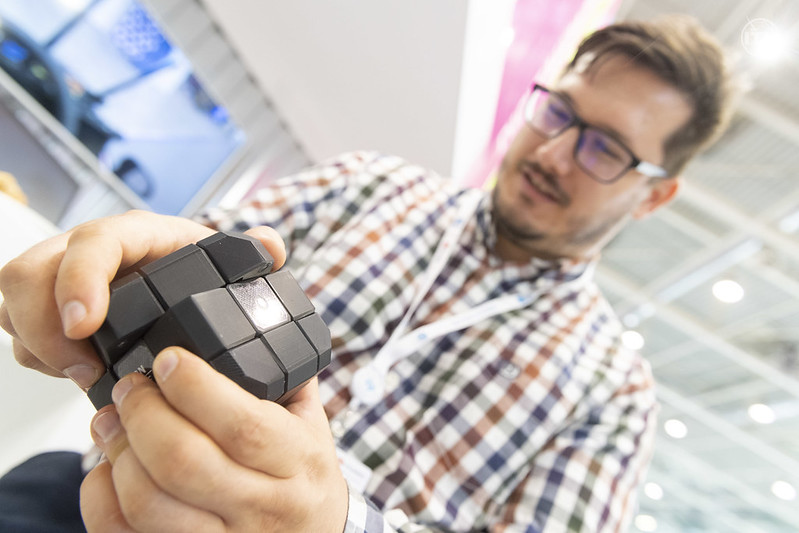 The other demo of the faculty was similar. A remotely controlled car may be controlled with methods similar to traditional ones with users wearing a virtual reality helmet and seeing what the camera mounted on the car records. A lidar is mounted both on the front and at the back of the car preventing collisions. 'What is key is that the signal is transmitted as quickly as possible: both of our innovations strongly rely on the minimal delay delivered by 5G,' stressed Attila Hideg, member of the design team. 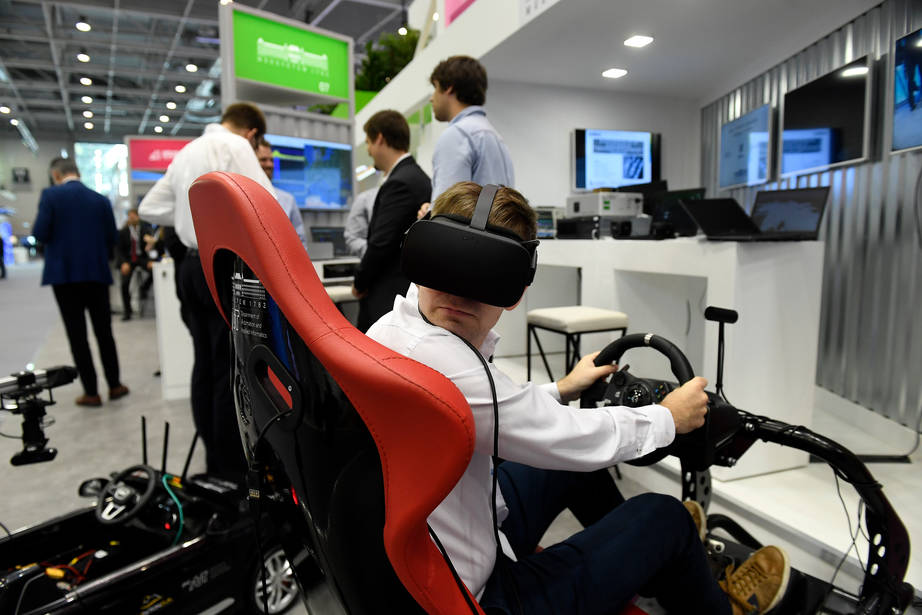 Attila Géczy, VIK's associate professor spoke about the highly anticipated research projects of the Department of Electronics Technology. 'As electronic products generate a large amount of waste, new technologies need to be developed to reduce harmful materials,' Attila Géczy said reminding the audience of the current issues in science and also discussed the processing of biodegradable printed circuit boards.

BME also presented an innovation at the event serving a drone detection unit: one of the sensors of a multi-sensor system, a radio direction finder. The hardware, the software and the demo program confirming the functioning of the device was developed by István Koller, assistant professor at VIK's Department of Networked Systems and Services and his research team. (Editor note: bme.hu previously reported on the consortium based drone development projects at BME.) 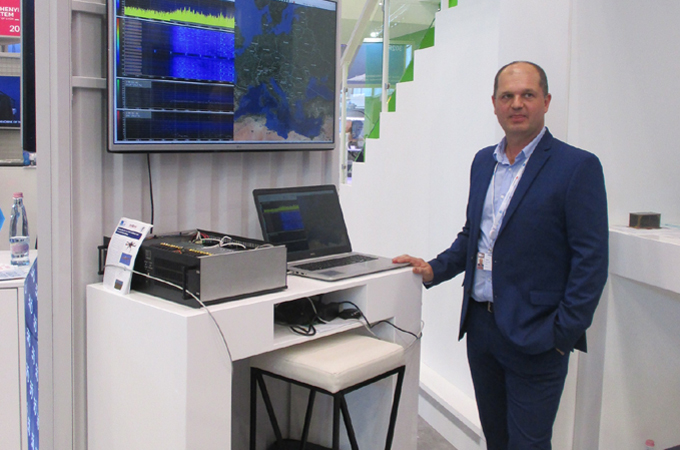 There was a section dedicated to discussing the achievements of the Visegrad countries in space research focusing on the newly emerged challenges in the ICT sector, including, in particular, those in relation to satellites. In this section, BME was represented by the staff of VIK's Department of Broadband Infocommunications and Electromagnetic Theory: Levente Dudás, assistant lecturer offered an insight into BME's developments on small satellites while László Csurgai-Horváth, associate professor spoke about the future of high-speed satellite telecommunications, the pros and cons of the use of increasingly high frequencies and the Alphasat experiment. 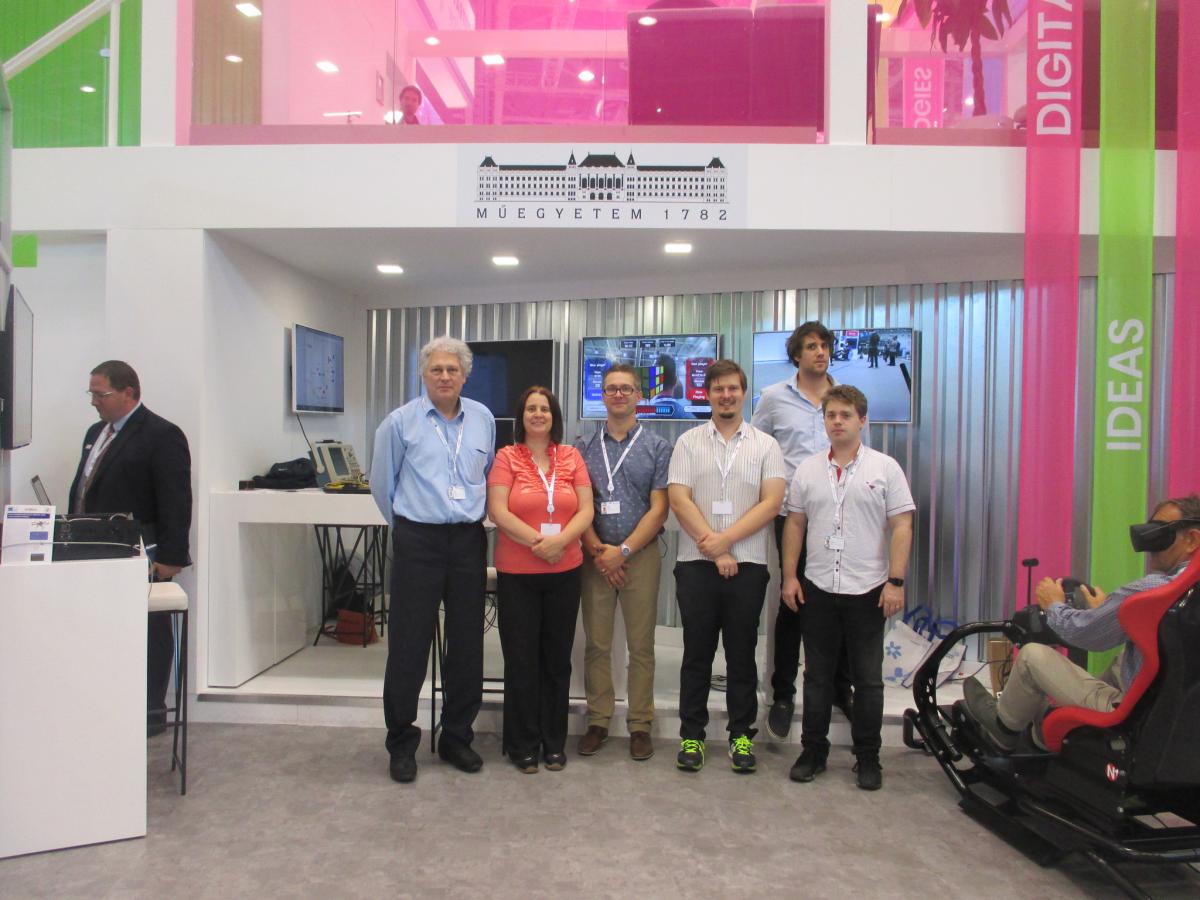