Another success in developing PocketQube satellites at BME

Following the 2012 launch of Masat-1, SMOG-P, also designed and developed by BME's professors and students, was sent into space today.

BME's SMOG-P and the privately funded ATL-1 small satellites were launched from New Zealand on 6 December at 9:18 local time and successfully put into orbit.

The launch of the Electron rocket with six satellites on board, including two Hungarian ones (Source: Rocket Lab)

They were deployed from the Mahia Peninsula in New Zealand by the Electron launch vehicle, developed by American aerospace company Rocket Lab. The satellites are now orbiting at a height of 360 km.

SMOG-P is the first Hungarian 1-PocketQube-sized (5x5x5cm) satellite financed by sponsors and entirely developed at Budapest University of Technology and Economics under the guidance of the university's professors and with the active participation of its students as part of their academic programme. The project was overseen by the professors of the Department of Broadband Infocommunications and Electromagnetic Theory at the Faculty of Electrical Engineering and Informatics. Students from the Faculty of Mechanical Engineering and external experts also actively participated in the project. The costs of the launch were financed jointly by the Faculty of Electrical Engineering and Informatics and the Ministry of Foreign Affairs and Trade.

Apart from the units ensuring its basic operations, the payload of SMOG-P is a spectrum analyser, measuring man-made electromagnetic pollution in the near Earth region. SMOG-P can be a world first, because there has not been a successful 1-PQ size satellite mission so far.

The name of the satellite refers to the word ”electrosmog” and the letter P is the abbreviation of ”precursor”, since the mission of SMOG-P is to analyse the electrosmog emitted into space.

Two SMOG small satellite flight models have been developed and one of them got the green light for launch earlier, thus becoming the precursor of the mission. The development of SMOG (PocketQube) began in 2014. Since then several bachelor and master theses, scientific publications and PhD researches have contributed to its success.

ATL-1 is the first Hungarian 2-PocketQube-sized (5x5x10cm) satellite, developed entirely through private enterprise with the involvement of the SMOG team. It is designed to test thermal insulation materials for batteries in zero gravity and extremely low temperatures.

The satellites are controlled, and their data received, by the primary ground station located on the roof of Building E. The first signals are expected to be received within 24 hours of the launch. We plan to report on the orbit data, the parameters for receiving the satellites' signals, their status, the measurements conducted and their expected lifespan. 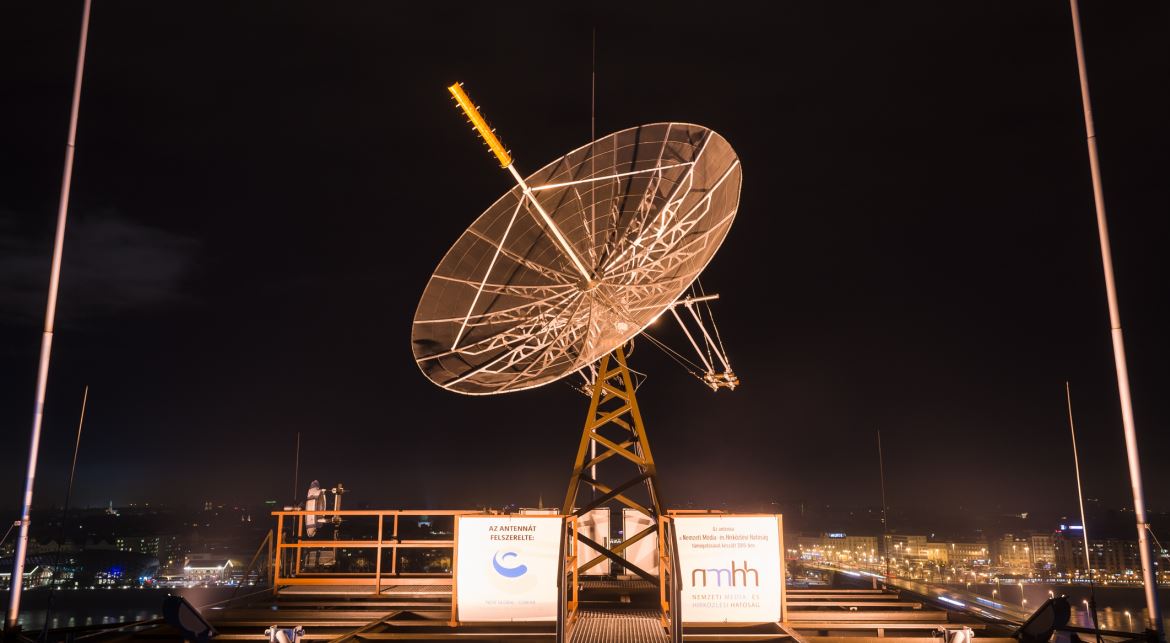