While SMOG-P and ATL-1 have been in orbit for 9 months, SMOG-1 is ready for launch. The Faculty of Electrical Engineering and Informatics (VIK) participated in the development of all three space devices.

The small satellites, the development of which was coordinated by experts from the Department of Broadband Infocommunications and Electromagnetic Theory at BME’s Faculty of Electrical Engineering and Informatics, have been orbiting the Earth at an increasing speed since 6 December 2019. They are approaching the end of their life-span, which is three times longer than originally planned. In the meantime their “sister”, SMOG-1 arrived at the Italian capital. With the support of VIK, Hungarian ambassador to Rome Ádám Zoltán Kovács, and the Ministry of Foreign Affairs and Trade, the satellite was taken to Italy on 6 September 2020 in a tailor-made padded case, fitted with a 3D printer, to be loaded into the 32-kg Unisat-7 satellite’s launch facility. During its mission, UniSat-7 will deploy PocketQubes into orbit, test electronical components and take images of Earth. The launch vehicle is the 312-tonne, 46.3-m high Russian Soyuz-2 rocket, which is scheduled to be launched from Baikonur (Kazakhstan) in March. Apart from Unisat-7, the rocket’s primary payload also includes the 0.5-tonne South Korean satellite called CAS500-1. 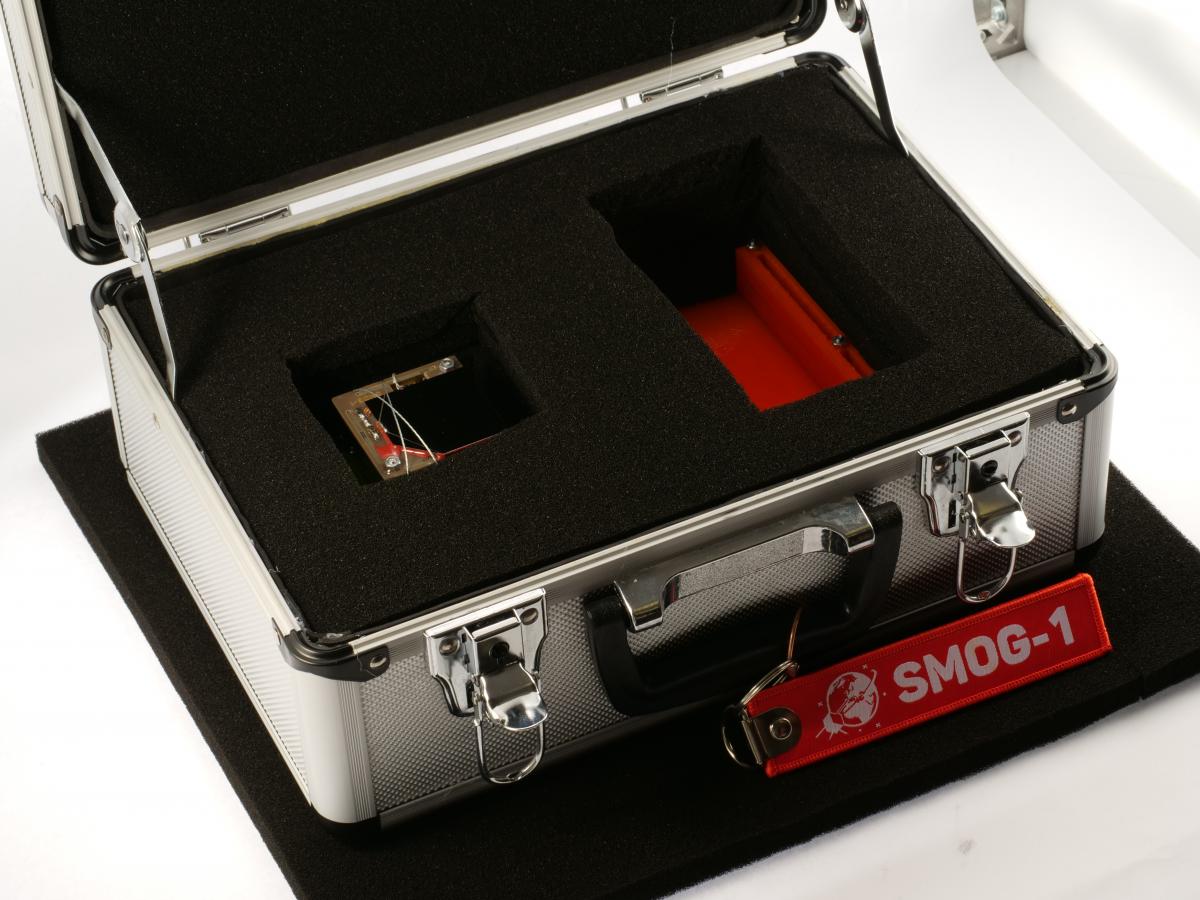 SMOG-1 has undergone exhaustive testing over a long period of time, during which BME’s team tried to identify as many potential operational software problems as possible. Based on the six months of testing we can say that the satellite is ready for orbit and, once there, the developers will eagerly await its first signal. The latest phase of testing involved vibration tests, as well as tests conducted in climatic chambers and in a thermal-vacuum chamber: SMOG-1 passed all, responding well to simulated space conditions. The final test was that of the antenna opening circuits, without which communication would not be possible, since there would be insufficient radiated power to reach Earth. Experience shows this to be a frequently occurring problem, marring several missions so far, and was consequently one of the focal points, but luckily MASAT-1, SMOG-P and ATL-1 have all been successes in this respect. 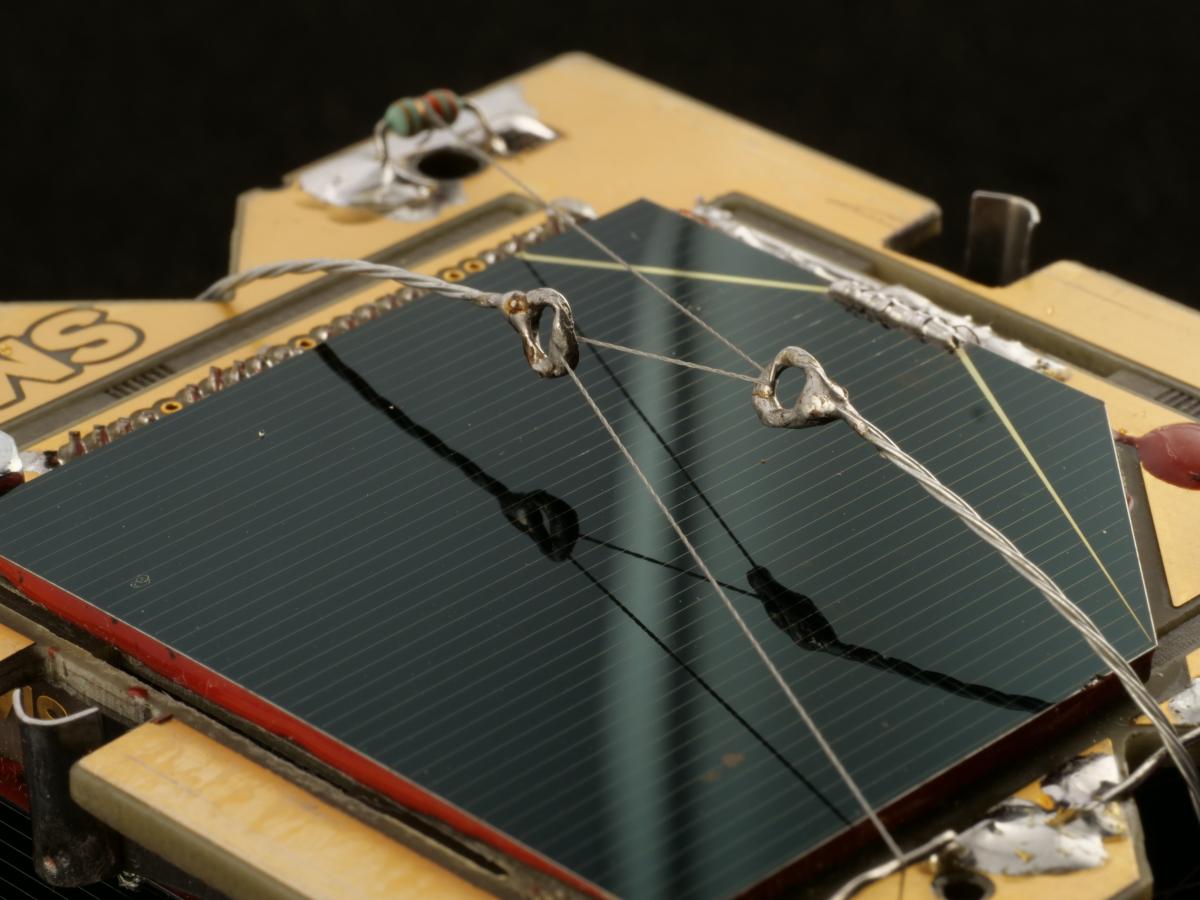 SMOG-1 was presented at the Rome-based G.A.U.S.S. research institute, a co-institute of the Italian Space Agency (ASI) and the School of Aerospace Engineering at La Sapienza University of Rome. If everything goes according to plan, the two large satellites will be put into orbit within 1-1.5 hours after the rocket’s launch. After that Unisat-7 will, within 24 hours, activate its own deployment system and with the help of a spring, the small satellites will be able to start their missions in space. SMOG-1 was developed over 6 years, entirely at Budapest University of Technology and Economics under the guidance of the university’s professors and with the active participation of its students as part of their academic programme, with the help of sponsors. Its primary mission is to map electromagnetic pollution caused by human activity – electrosmog – around the Earth. Its secondary mission is to measure and monitor the amount of solar radiation absorbed by the electronics during orbit with the help of a new instrument installed on board. The (5×5×5 cm) PocketQube will be put in a 500-km Sun-synchronous orbit (SSO) in the spring, and we will be able to monitor its mission for 18-25 years. The launch is eagerly awaited by the team of developers: András Gschwindt, Levente Dudás, Gábor Géczy, Tibor Herman, Emil Viktor Hödl, Tibor Kálmán, Timur Kristóf, Balázs Petróczi and Ádám Szüllő. 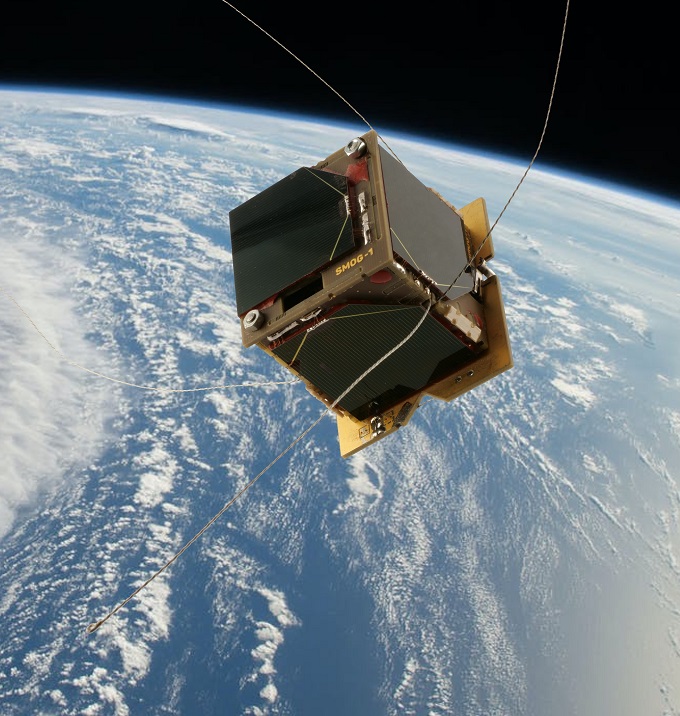 In the meantime SMOG-P and ATL-1 have been operating continuously for 9 months, transmitting data, which the developers are busy downloading and collecting. To date BME’s main server has received a total of 9,379 spectrum measurements from the two PocketQubes. This number increases on a daily basis and, given the current capacity, will soon reach 10,000.

Spectrum measurements can be divided into two groups. One includes measurements automatically made by the satellite at certain intervals and transmitted immediately. When SMOG-P’s signals are received and sent to the main server by someone, these data, which otherwise would have been lost, can be stored. There are also scheduled measurements, which are stored in the satellite’s memory, their transmission prompted by uplink commands, so the information stored in this way is available for a long time. Currently all measurements are accessible and the global map shows that they are more frequently detected in four parts of the world. This means that in those parts there are enthusiastic radio amateurs who follow the satellite’s movement the most and send the detected data to BME through the internet. These four areas are: Europe, Japan, New Zealand and the eastern coast of North America. All other measurements are scheduled. This also shows that “outside” help plays a crucial role in data download, for which BME’s developers are very grateful. 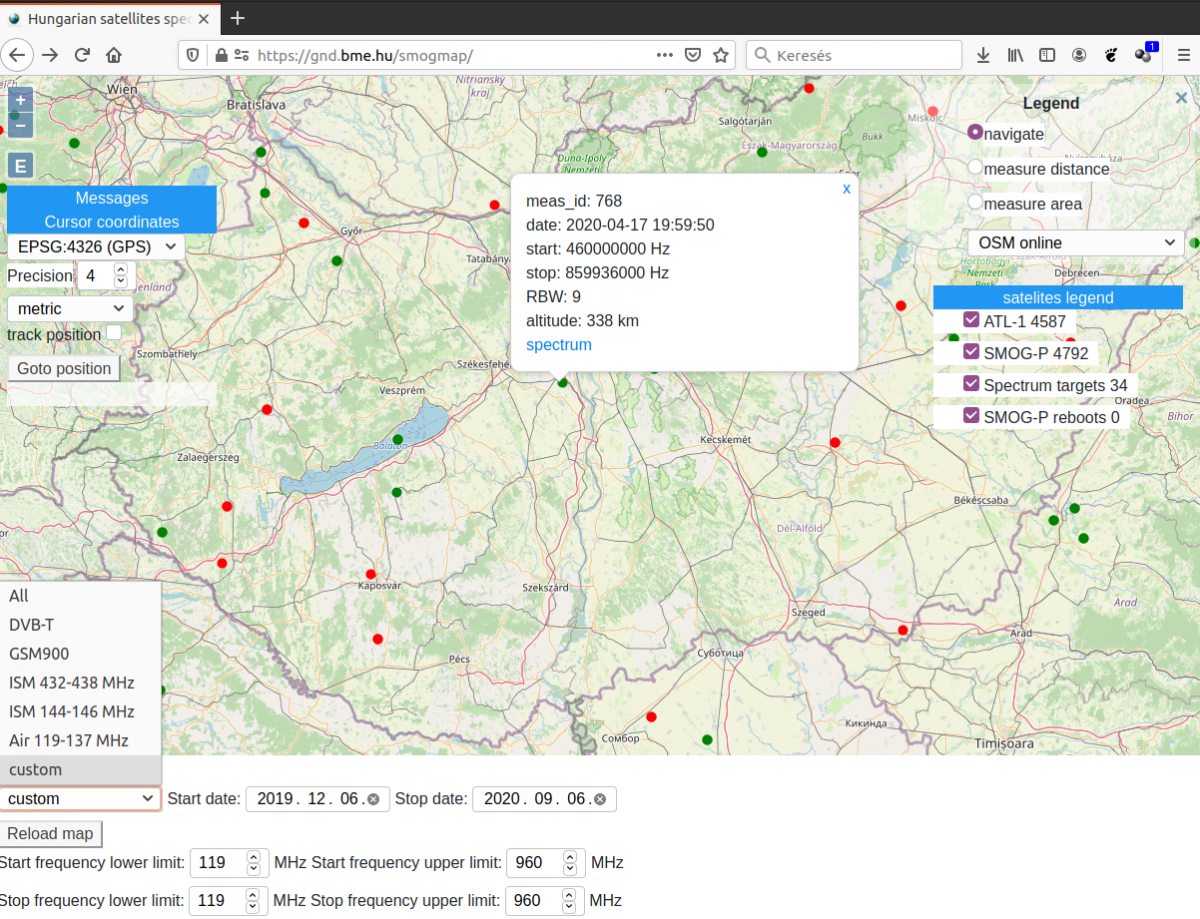 The map already has several functions, with new ones added to the website continuously. After SMOG-1’s initial test period in orbit, its measurement data will be also available on the website. 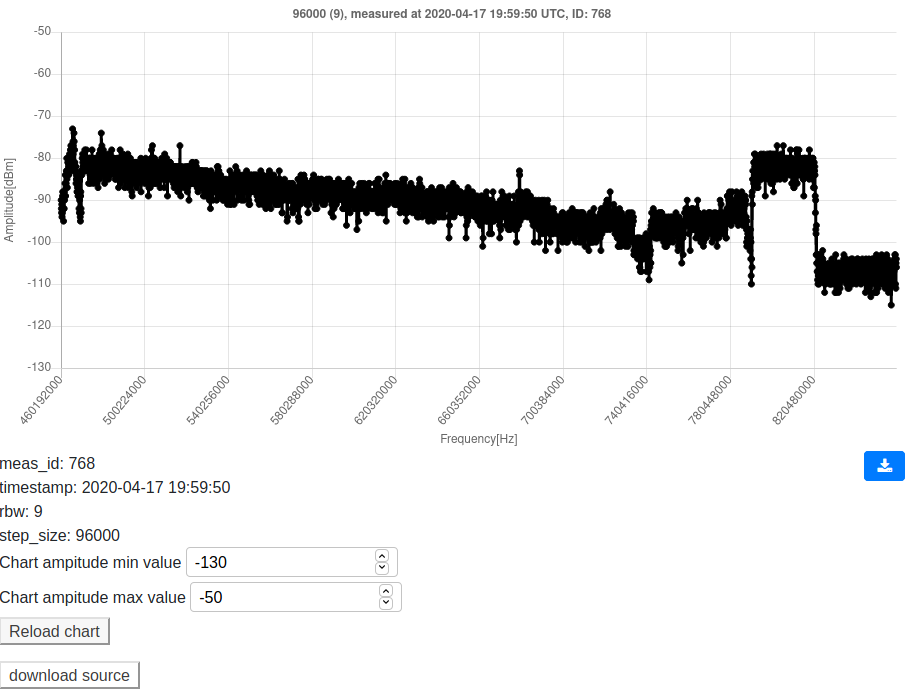 Calculated with the observed trend of altitude decrease (3, 6 and 10 km per week) and the current 274×289 km altitude, the lifespan of SMOG-P and ATL-1 in orbit is another 4-6 weeks.