Our future is at stake – so, let’s talk about that!

We are in the early stages of major and potentially dramatic changes in our monetary and economic system - our guest was a recognized professional Prof. Richard A. Werner.

Professor Richard Andreas Werner was the guest speaker at the BME Faculty of Economic and Social Sciences within the partner program between the Budapest University of Technology and Economics (BME) and the Magyar Nemzeti Bank (MNB, Central Bank of Hungary). Dr. Richard Werner is an economist in monetary economics and development. He was the first who suggested the term “Quantitative Easing” as well as the term “QE2”, referring to the need for real quantitative easing in the form of credit creation. He is a professor at De Montfort University, Leicester, and the creator of the so-called “credit quantity theory”, which links the monetary system to the real economy by dividing credit creation into two parts: credit used in GDP transactions on the one hand, and credit creation for financial transactions on the other. 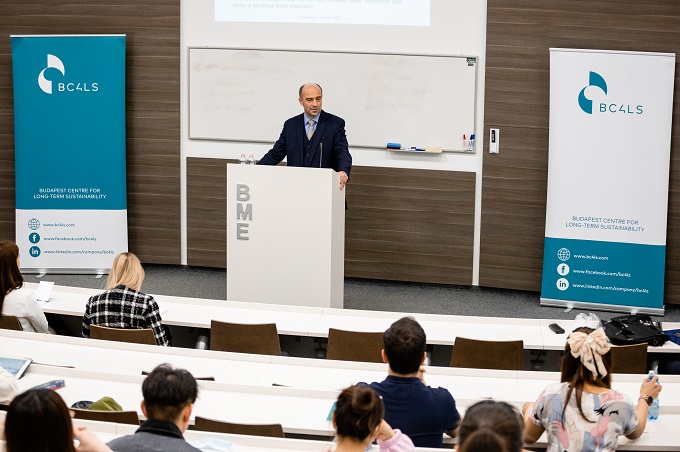 The title of his guest lecture was the “Digital Control Grid: How Does the Economy Really Work, and What are the Rules of the Money Game?” The audience of his presentation were university students inside and outside of BME, instructors, young and experienced economists also from the university. 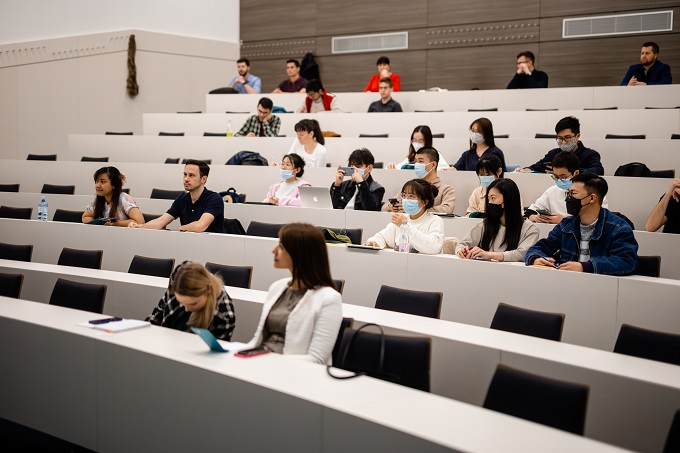 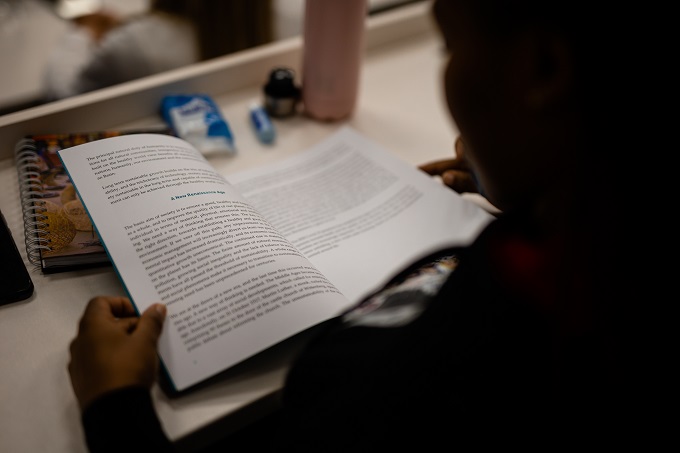 After his presentation the university portal asked Professor Werner about the reasons for choosing this topic, his current research and his experiences in Hungary.

Why did you choose this topic for your presentation? Why do you think it is important?

We are at a historic moment in time, when the early stages of major and potentially dramatic changes in our monetary and economic system, but also our societies have become visible. It is important to have a wider public debate about some of the central issues and potential implications, as our future is at stake. I hope my audience got some useful and thought-provoking information in this topic.

What do you think, were they interested in that?

My audience really impressed me – not only by listening carefully during my entire long lecture, but especially by asking many intelligent and pertinent questions that created a lively discussion. That was exactly what I was hoping to stimulate. So, I think they were interested in the topic. 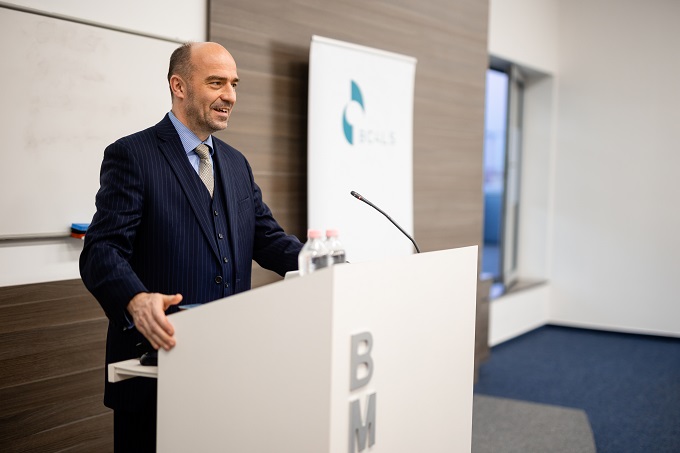 We are curious about your current research. What is the “hottest” topic in your work?

I am working on both fundamental research and more specialised research. The fundamental research returns to basic questions as in recent decades the trajectory of specialised research may have become misdirected. This includes questions such as: what is the appropriate scientific research methodology to examine questions in economics and finance? What is the meaning of sustainability? What is economic growth? Is there a contradiction between economic growth and long-term sustainability? How can the high, sustainable economic growth be achieved? Why has the approach to economic development adopted by the IMF and World Bank in the past half century shown so few positive results? What is money? What should be the role of money and banking in society? What makes people happy? What is the impact of a decentralised decision-making structure on efficiency, productivity, and people’s happiness? What would a monetary system look like that is both sustainable, delivers high growth and makes people happy? We are about to find satisfying answers for these questions in our research. There is also far more specialised research on such issues as the disaggregation of credit and its explanatory power in economic models, as well as how the technicalities of banking systems influence the effectiveness of international development policies.

How do you feel in Hungary, in Budapest?

I love this country, because of the people here. Mostly they are very straight-forward and down to earth. I have also been impressed by how open-minded they are and how welcoming and international. I think Hungarians play a much larger role in Europe than many people are aware, because they are such effective facilitators of dialogue and exchange between West and East, for instance.

I love the view from Castle Hill in Budapest across the Danube, it is quite magic. Unfortunately, I have not yet seen the rich variety of the Hungarian countryside, but look forward to visiting Lake Balaton and other places soon.