The analysis of the molecular composition of human blood using ultrafast laser technology may be accomplished in Hungary in collaboration with BME.

“Basic and applied research are inseparable, they go hand in hand, one does not exist without the other. The importance and scientific merit of basic research stem precisely from its unpredictability: any initiative may lead to breakthrough discoveries that open the door for new applications,” said Ferenc Krausz, the recipient of an honorary doctorate from BME, director of the Max Planck Institute of Quantum Optics in Germany, head of the Department of Experimental Physics at the Ludwig Maximilians University of Munich, in explaining the significance of basic research. Ferenc Krausz was awarded the Wolf Prize in Physics for his pioneering contributions to ultrafast laser science and attosecond physics. 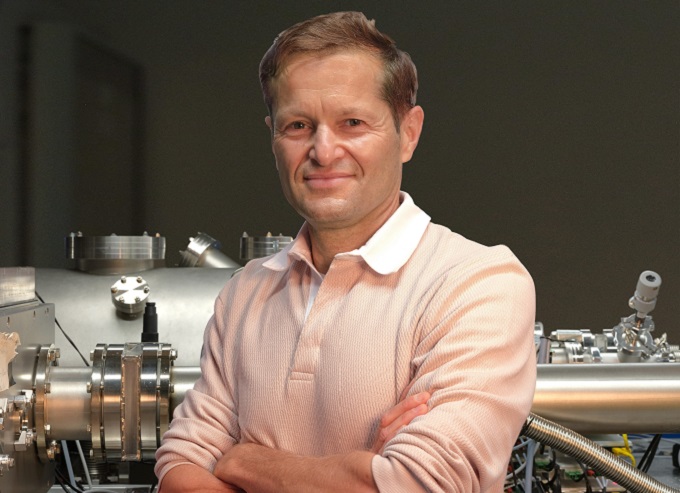 “I was honoured and truly delighted to receive this special award which, in fact, is not a recognition of my individual achievements but those of a team. I am proud of my co-workers for their outstanding accomplishments. This award does not only recognise the people involved but also our field of research. As laser research and attosecond studies are only a very small part of the science of physics, it is a special delight that a jury representing all the various fields within physics agreed that this area deserves particular attention and has major potential for the future,” said Ferenc Krausz who led a team of almost 150 researchers.

Ferenc Krausz went to two universities simultaneously studying for a degree in electrical engineering at the Budapest University of Technology and in theoretical physics at the Eötvös Loránd University. “I attended the most amazing lectures at both universities and have been taught by outstanding scientists and iconic professors whose professional achievements have had a major impact on several generations,” said Ferenc Krausz about his mentors who fundamentally influenced his interests and, consequently, his early scientific career, including György Marx who was his teacher at ELTE and Károly Simonyi who taught him at BME.

He conducted research in laser physics at BME’s Physics Laboratory and then completed his PhD at the Vienna University of Technology where he first worked as assistant professor for 10 years and later as full professor. In 2003, he was appointed as director of the Max Planck Institute of Quantum Optics and a year later as head of the Department of Experimental Physics at the Ludwig Maximilians University in Munich. 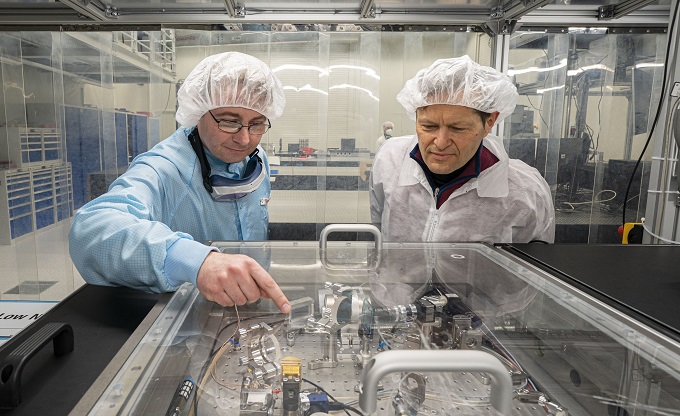 He decided to focus on better understanding the physical phenomena of light very early on in his research career. He used ultrashort light impulses to study smaller and smaller units in space and time. As a young scientist, he worked together with the laser physicists of the Wigner Research Center for Physics (formerly Research Center for Solid-State Physics) on the further development of  femtosecond laser technology. This collaboration indirectly led to the world’s first ever successful generation and measurement of attosecond light pulses in the early 2000s. This breakthrough achievement opened the door for the real-time observation of the atomic-scale motion of electrons. “The interactions between light and electrons offer a range of important and yet unanswered questions for scientists. A deeper understanding of this physical phenomenon paves the way for a wide variety of applications that will have a crucial impact on the human race as a whole in the decades to come,” said Ferenc Krausz in stressing the importance of this topic. He has developed a technique for the observation of electrons which is being more and more broadly used in the processes of atomic and molecular and now in solid-state physics as well. His findings are used in prestigious science institutes including the ELI-ALPS Research Institute in Szeged.

At present, Ferenc Krausz and his research team are working on exploring the potential for the use of short light pulses in medical diagnostics. The acclaimed physicist proposed the foundation of the Center for Molecular Fingerprinting (CMF) in Hungary 4 years ago. Thanks to the support of László Palkovics, minister for innovation and technology and the Hungarian government, CMF was established in May 2019 under the auspices of the Ministry for Innovation and Technology (ITM) to work on the analysis of human blood samples using ultrashort infrared laser light. “Light pulses activate various molecules in the blood, which then emit infrared light. Using an even shorter laser pulse, the vibrations of the infrared electric field emitted by molecules are detected with great precision. Based on the measured information-rich signal, we are able to make assumptions about the composition of, and potential changes in, the blood sample,” said Ferenc Krausz in explaining the details of the diagnostic potential. He added that the financial or technical limitations of the currently available laboratory diagnostic methods prevent the analysis of all the molecules in the blood and that general blood tests fail to examine many parameters which would otherwise be required for a comprehensive and reliable health check. The research team is hopeful that molecular blood testing using infrared light may allow the detection of the precursors of serious diseases (such as cancer) at an early stage when the worrying signs which prompt people to seek medical assistance have not yet appeared. This quality may be crucial especially in the case of diseases where the symptoms often only appear in advanced, serious stages. The precise detection of changes in the molecular composition of blood may become the cornerstone of preventive health care in the future. 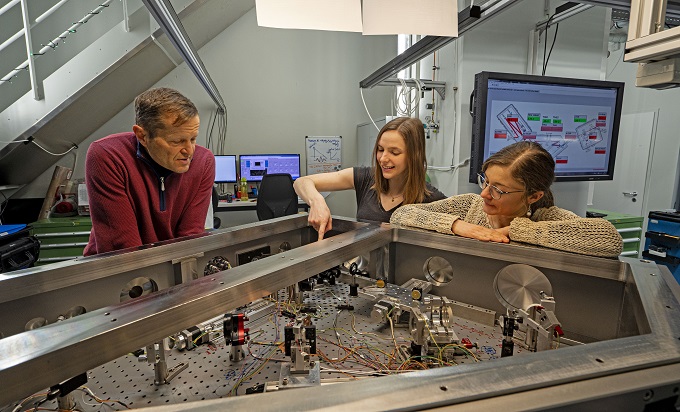 Ferenc Krausz told us that they want to rely on artificial intelligence to identify which diseases doctors will be able to diagnose based on infrared molecular fingerprints generated from blood samples. “An extensive number of samples is needed for us to be able to document molecular differences caused by various pathological conditions. This is why we created H4H Health for Hungary - Hungary for Health programme under which, in the initial phase, a five-year-long clinical test series including 15 000 test subjects is planned. Participants are required to supply blood samples several times a year and the first few are used to determine the personalised normal (healthy) range of the molecular fingerprint for each participant after which control tests are performed to monitor whether the fingerprint remains within the range or departs from it in a lasting manner,” Ferenc Krausz said describing the very promising possibility to improve people’s quality of life.

He also said that they want to set up a temporary laboratory as one of the first steps of the project implementation for the examinations needed for laser-based research and for the analysis of the blood samples.  Intensive consultations with the Chancellor’s Cabinet of BME about this temporary laboratory are under way. The long-term research base of CMF is planned to be built on the Lágymányos campus, on an empty lot between BME’s Building I and ELTE TTK in the next few years. 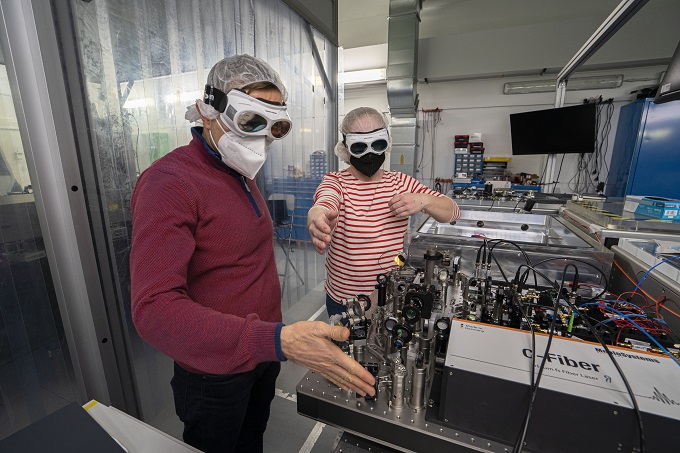 As Ferenc Krausz works in a senior position, both in his research institute and university department and his work is mainly focused on research, formal teaching is no longer part of his professional activities. Nevertheless, he thinks it is important to share their research results, conclusions and expectations about the future with as many people as possible. “A requirement and also a great challenge for scientists is to present the results of their basic or even applied research in an easily understandable way and format to an audience not particularly familiar with the topic.   Besides the challenges faced in science and technology, this is a task that also motivates me,” said Ferenc Krausz, recipient of an honorary degree from BME in concluding his interview with bme.hu.