The international EERRI training programme involving the Institute of Nuclear Techniques of BME received the special award of the Nuclear Energy International Journal.

„In the past few years several developing countries have announced that they intend to use nuclear energy to fulfil the growing need for electricity supply,” said Csaba Sükösd, honorary professor of the Department of Nuclear Techniques. „A basic condition for that is to provide proper training for the operational staff; and it contains two elements: theoretical and practical/technical training. In many of these countries low-power reactors for training or research purposes are not available for university level or lower level technical training programmes,” explained Csaba Sükösd. The Eastern European Research Reactor Initiative (EERRI) was launched in 2008 with the logistical and financial support of the International Atomic Energy Association (IAEA) in order to address these issues. The honorary professor of the Department of Nuclear Techniques added that since the beginning of the programme six successful courses have been organized and for the year 2014 applications are accepted for two more courses. The participants are trained in six research reactors of four countries, including the one at BME and they have given excellent feedback about the courses. 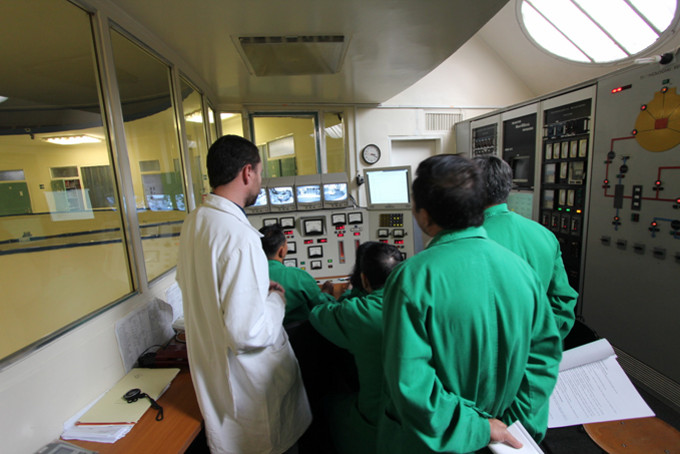 Nuclear Energy International is a reputable international journal, which issues awards annually to the selected training programmes and courses in five categories. In 2013 40 applications were evaluated and the international jury of experts selected the Eastern European Research Reactor Initiative for the special award. 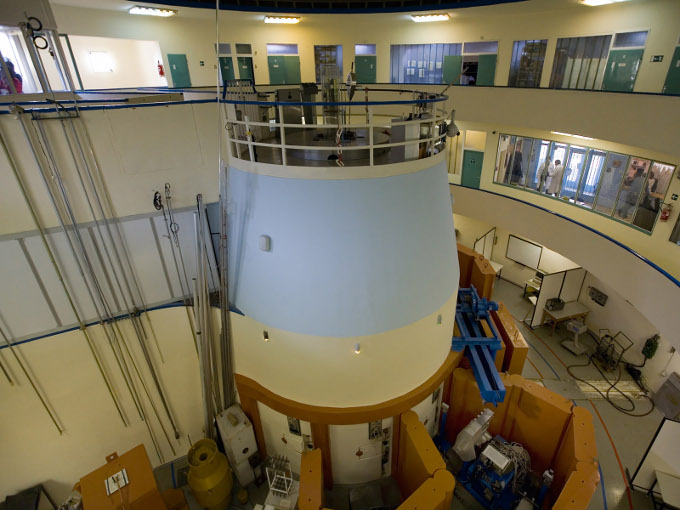 Csaba Sükösd informed us that participants have theoretical training courses – lectures – at the Department of Nuclear Techniques of BME and they gain the practical skills necessary for efficient nuclear engineering work in the laboratory practices in the research reactor. 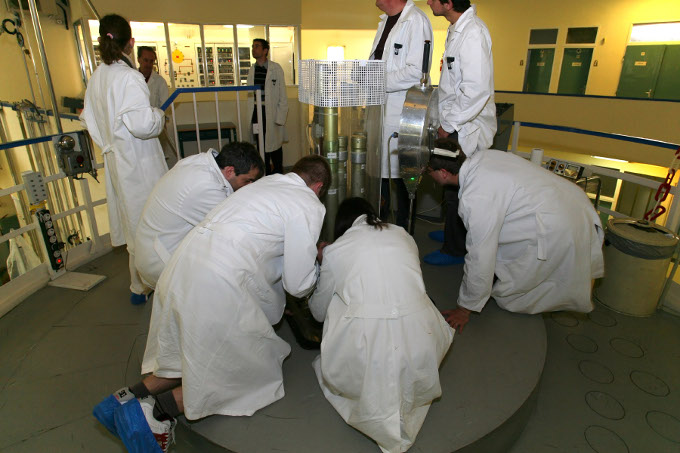 As Csaba Sükösd, honorary professor added it is an important international recognition and probably there will be growing interest for the programme from other countries.