The students of the English based regular degree programme speak of the sports day held for the second time as a lasting memory.

“We not only enjoyed the sports day, but also learnt a lot of new things", said Jordanian PhD student Ma’en Ghadi, who had seen Lake Balaton for the first time. "And we should not forget the good company, I have made lots of new friends from different countries.” 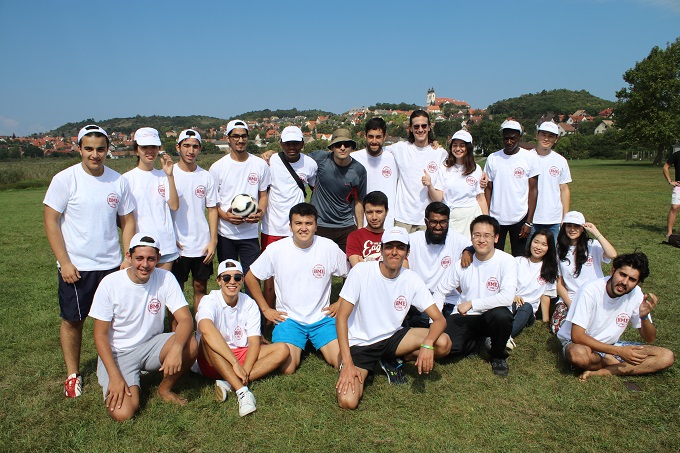 After the successful start last year, the sports day, held for the second time, met with great interest again. The students of the English language programme visited Tihany. Many of them had already heard of the beauty of Lake Balaton and its environs, but had never had the chance to see them. The diversity of the international group was represented by participants from more than 20 countries attending the sports day: students from Azerbaijan, Columbia, Egypt, Ireland, Iraq, Iran, Jordan, Kazakhstan, China, South Korea, Kuwait, Lebanon, Hungary, Morocco, Moldova, Germany, Nigeria, Armenia, Pakistan, Syria, and Uganda undertook the trip. 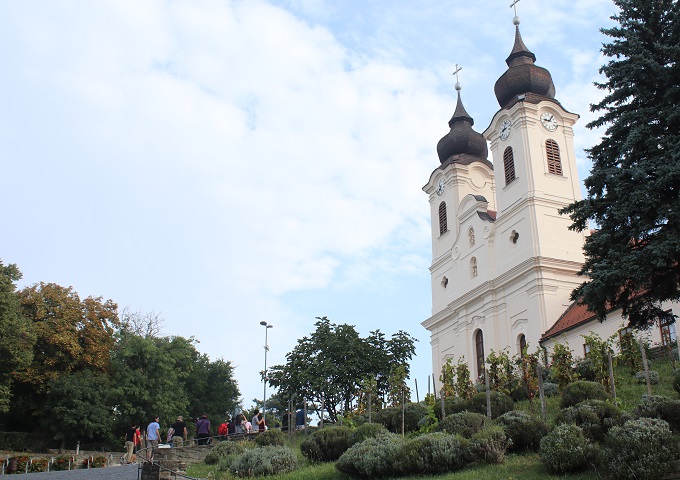 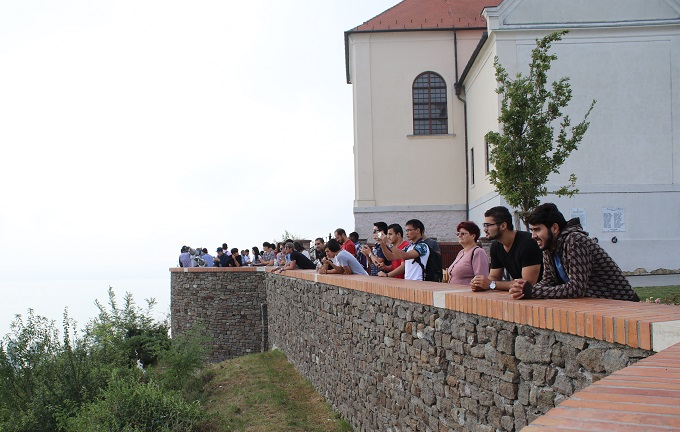 The first part of the day was filled with cultural treats. After having learnt of the history and architecture of the Abbey in Tihany, the students, coming from different religious backgrounds, were treated to an organ concert.

The second stop of the trip was the Pantheon of Hungarian Kings, where the participants gained insight into the most significant events of the country’s history, and learnt about the rulers. The sports activities started at the Inner Lake, where there are grey cattle grazing in the nearby pasture in summer. 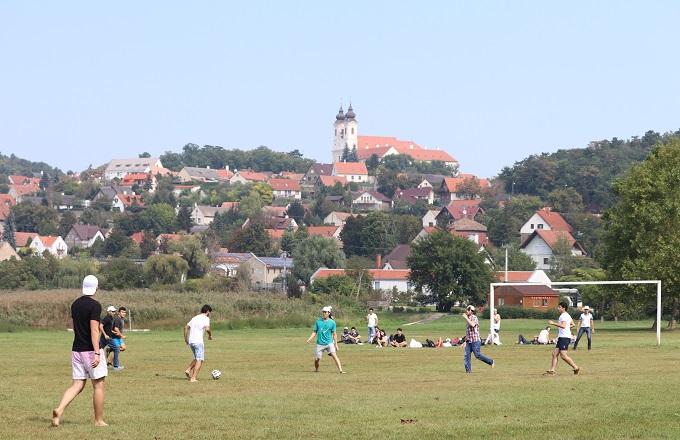 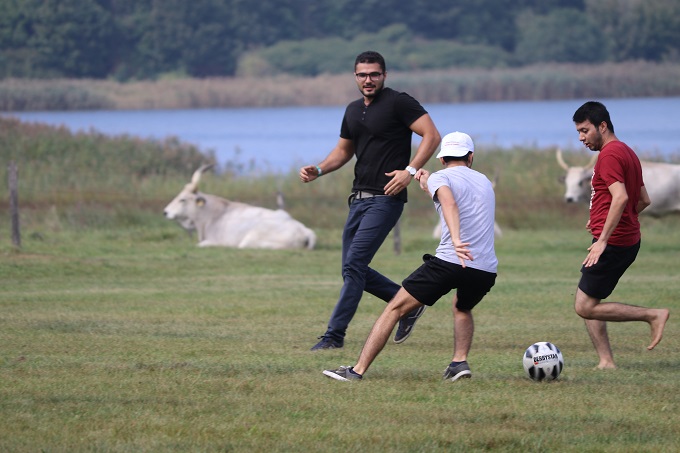 The students played exciting football matches in four teams, where they had the chance to get to know each other better. The winner of the football tournament was the team "Gladiator” captained by Egyptian Fouad Abdelkarim. After the matches and lunch the group of foreign students headed for a swim. The Korean boys did somersaults for fun, others rented boats and went rowing on Lake Balaton. 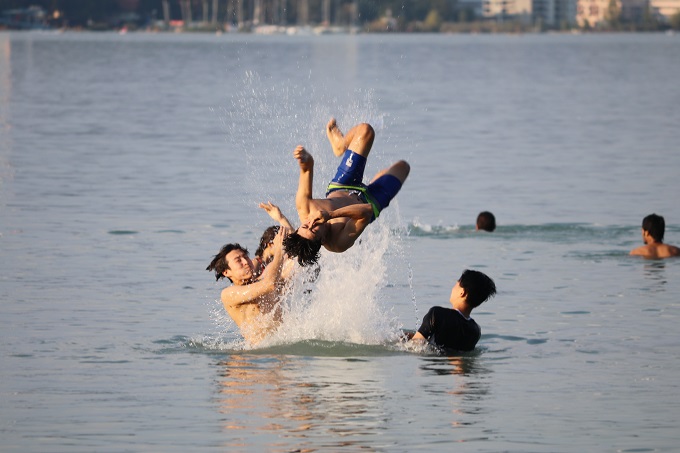 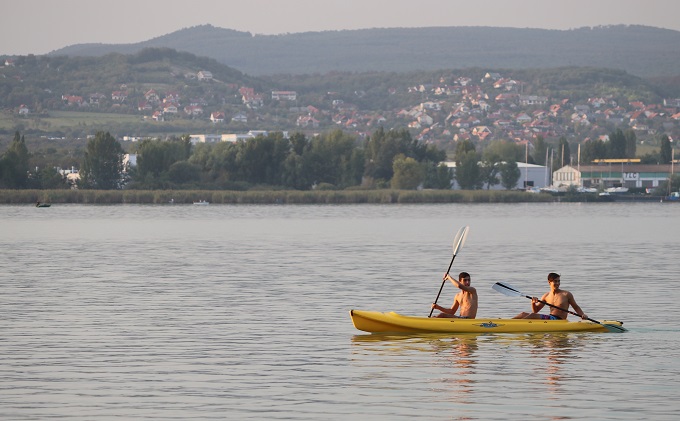 The winner of the impromptu swimming contest was Dániel Gergely Farkas, the second and third places went to Kaisar Toleshov from Kazakhstan, and Verginia Pozneac from Moldova, respectively. 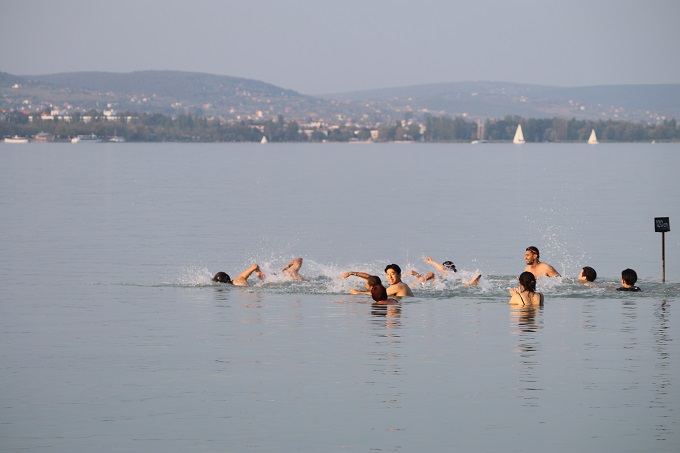 “They were reluctant to get out of the water, although it was getting on for 7 in the evening”, recalls Valéria Balogh, the university’s coordinator for the foreign students, who was the driving force behind organizing the trip. "But we did not call it a day yet as we stopped in Balatonalmádi for ice-creams. The students had really loved the day trip, some of them were already planning on revisiting Lake Balaton next summer while still in the bus.”