BME conference on the social benefits of space exploration

‘New findings in space exploration intertwine our everyday lives, while also playing an outstanding role in the academic and research programmes of the Budapest University of Technology and Economics’, emphasised Rector János Józsa at the opening session of the H-SPACE 2018 international conference, which was hosted again in BME’s Building „I”. He added: concepts, such as 5G, Industry 4.0, Artificial Intelligence (AI) or digitalisation are not only closely linked with each other, but also with the findings and results of space exploration and space industry. He confirmed that the BME Space Forum, the university’s cross-faculty space exploration workshop, continued to be committed to support space science and innovation in Hungary. 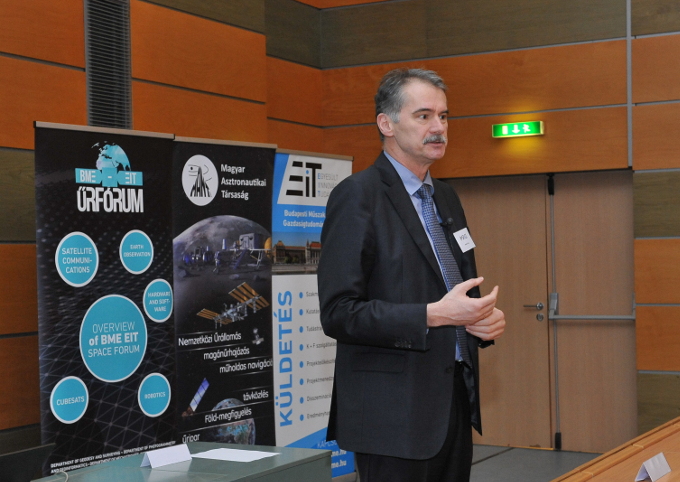 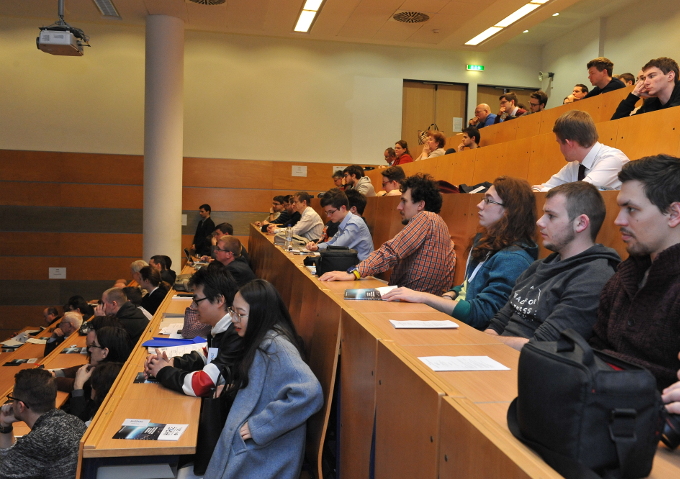 On the first conference day the Science and Technology Section featured twenty presentations by Hungarian and foreign experts on a wide range of subjects, such as the Hungarian participation in the NASA-ESA Cassini Mission to Saturn and the assessment of GNSS positioning under extreme weather conditions. There were also such ‘exotic’ topics as the opportunities of 3D printing in the emerging field of space chemistry and space research or the performance enhancing and stress relieving impact of music in space confined environments. The presentation on the potentials of quantum communication channels in space added a brand new field to the conference topics. 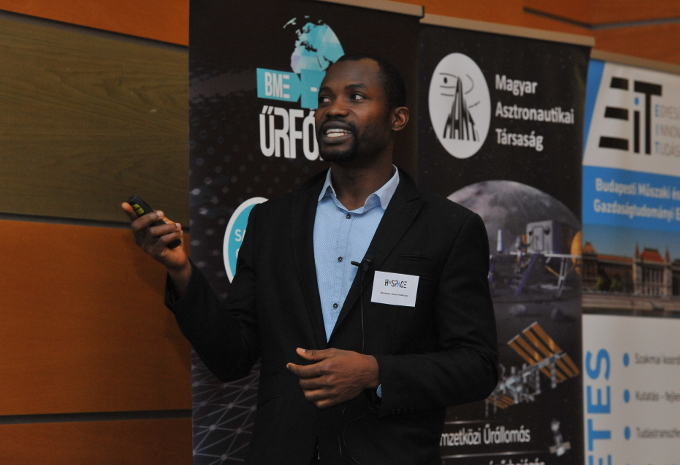 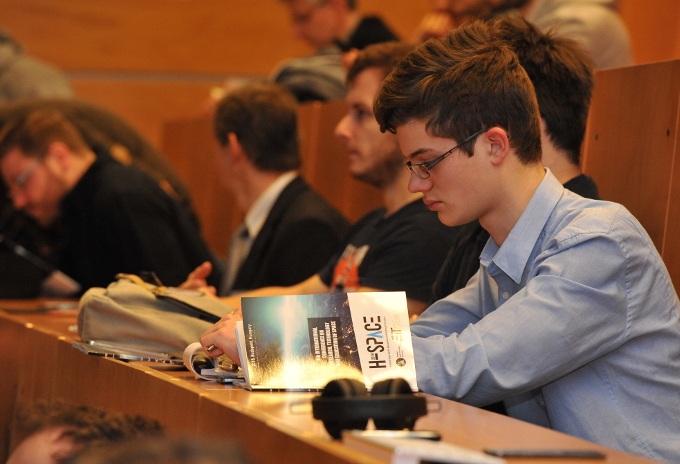 There were also discussions on subjects that have been researched at BME for a long time, such as the measurement of the predicted depressed state of crew members at the Antarctic research station where space research is simulated; while the SMOG-1 PocketQube-class satellite, developed at BME, and radio wave propagation experiments, conducted within the Alphasat telecommunication satellite project were also presented. 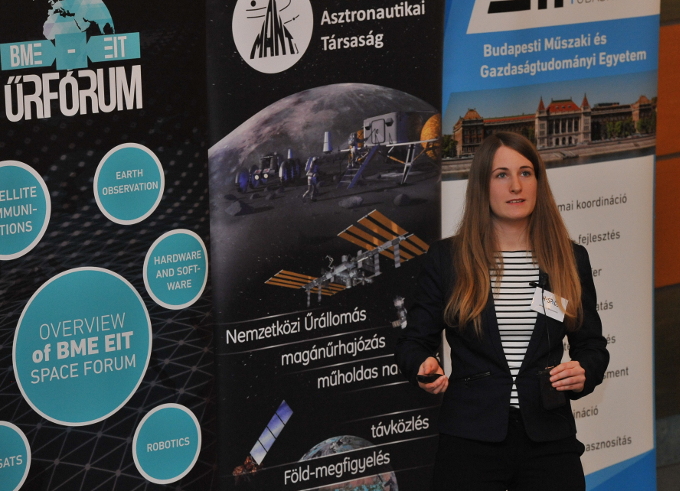 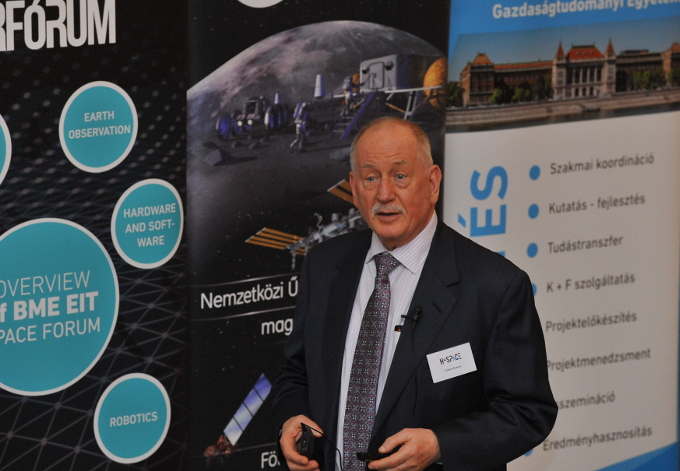 ‘An important aim of the conference is to demonstrate that Hungary’s space science and space industry can benefit not only from the programmes related to our membership of the European Space Agency - (ESA) but also from cooperation with others’, explained Kálmán Kovács, pointing out that such collaboration is increasingly stronger especially with partners from India, China and of course the United States. The importance of Russian-Hungarian space research connections is shown by the fact that the topic was discussed in a dedicated presentation. ‘We want to show that the BME Space Forum is built on considerable expertise and that it always had and continues to have an extensive network of international relations’, the main organiser added.

Due to the large turnout, there were not only presentations, but also poster sessions for the participants. Authors had the opportunity to showcase their research topics in short talks, called ‘One minute madness’. 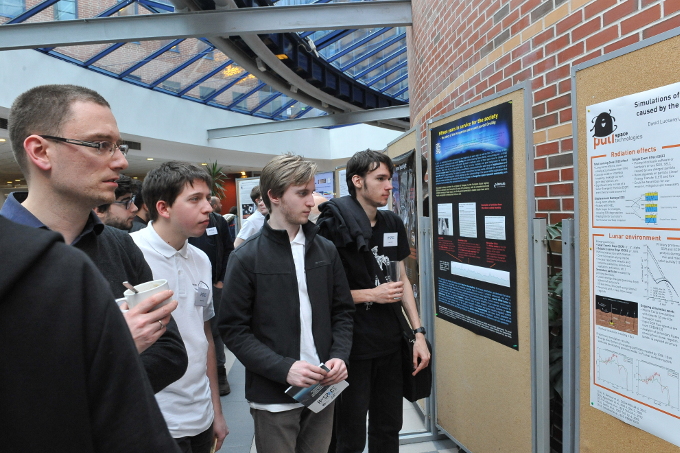 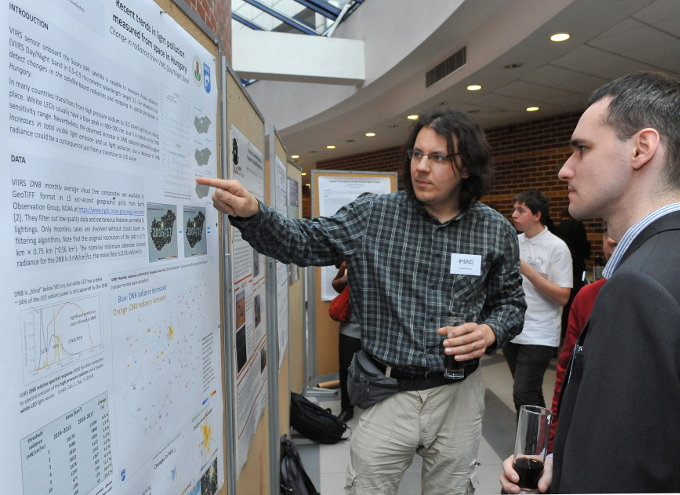 The organisers provided a large Education/Outreach Section at the professional event, where those interested could get a glimpse into the various Italian, Romanian and Hungarian initiatives for using space exploration in education.

‘Unlike in previous years, this time the entire conference was held in English’, explained Kálmán Kovács. ‘Our aim is to launch English-language space technology academic programmes at BME in the not too distant future’, he said of the university’s plans.