Simultaneously with the event held between 1 and 5 July 2019, BME and the European Nuclear Education Network will also organise joint summer schools for European BSc students.

”Since its foundation, BME's Institute of Nuclear Techniques (NTI) has been a member of ENEN, a network of European universities which play a crucial part in nuclear education. As a flagship organisation of Hungarian and international nuclear engineering programmes, BME's Institute of Nuclear Techniques considers it very important to offer high-standard nuclear education and engage young people as early as possible, since throughout Europe the operating licences of nuclear power stations are being renewed and several countries are building new nuclear power station units, while diagnostic and clinical therapy devices based on nuclear physics are being revolutionised, so attracting and educating young people is vital for ensuring the next generation of experts”, stressed Csilla Pesznyák, associate professor at BME's Institute of Nuclear Techniques (NTI) on the occasion of BME organising the ENEN summer school and the first European nuclear competition for secondary school pupils between 1 and 5 July 2019.

This week's events are financed from the ENEN+ project of the Horizon 2020 EU research programme. Budapest University of Technology and Economics and ENEN (European Nuclear Education Network) are holding three events, featuring Hungarian and foreign lecturers: The First European nuclear competition for secondary school pupils and two summer schools for BSc students, one in nuclear energy and nuclear waste management, the other in medical applications and radiation protection. 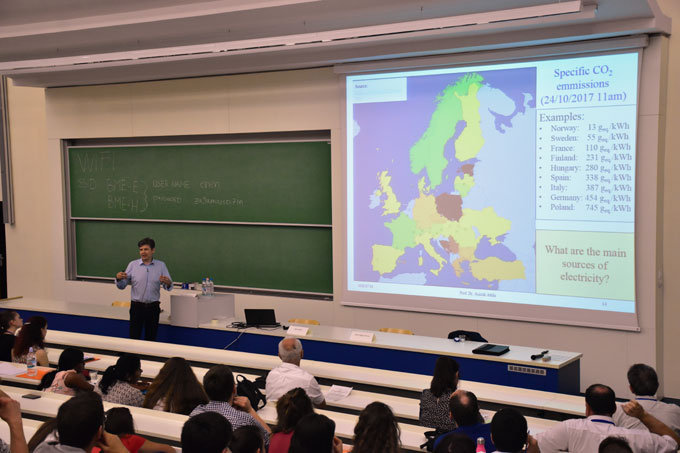 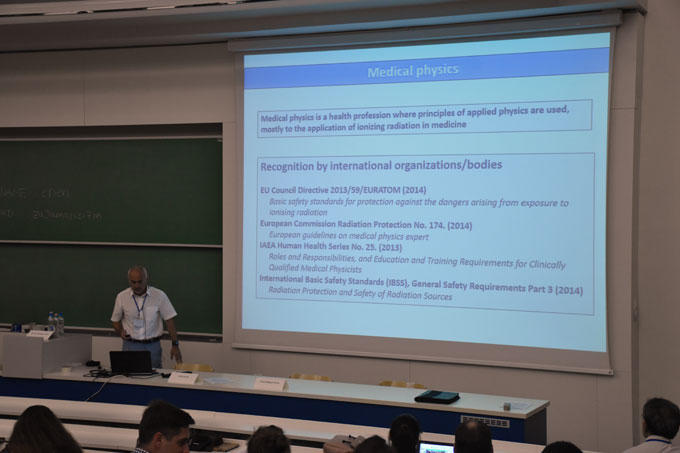 The submitted videos were evaluated by an international jury of professionals and the 15 teams with the best videos were invited to BME to showcase their work during the week-long science camp held here.

ENEN's BSc summer schools are also in full swing at BME, during which students will also visit the Paks Nuclear Power Plant, listen to lectures and take part in lab visits and lab practices at the training reactor and the radiochemical laboratories of the Institute of Nuclear Techniques at BME. 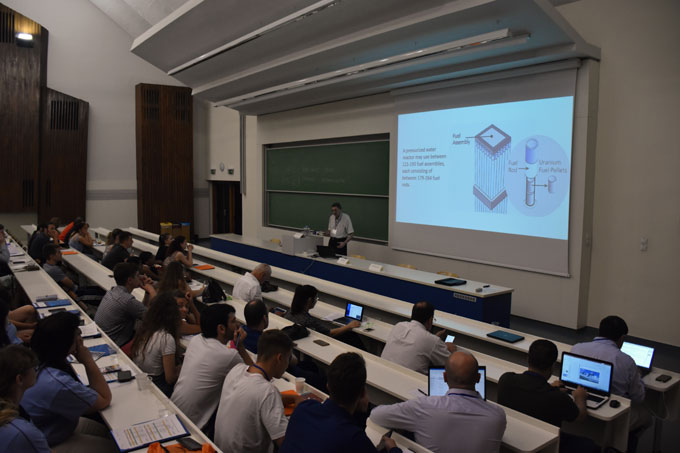 The nuclear sector faces a shortage of new generation experts throughout Europe, therefore attracting BSc students is one of the priorities of the ENEN+ project. The call for applications has been published in two topics: the first is nuclear energy and radioactive waste management, and the second medical applications and radiation protection. Originally the grants were intended by the management of ENEN+ for 30 people, but on seeing the excess demand by applicants, it was extended to 40 participants, sponsored by MVM Paks Nuclear Power Plant Ltd, National Institute of Oncology, Foundation for Nuclear Engineers, Hungarian Society of Medical Physicists, Hungarian Atomic Energy Authority, Varian Medical Systems Hungary, Public Limited Company for Radioactive Waste Management, Paks II. Nuclear Power Plant Ltd and GAMMA Technical Corporation. Students came from several European countries: Poland, Italy, Spain, Malta, Serbia, Romania, Russia, Ukraine and Lithuania. Hungarian students did not have to apply, because they were invited separately, so as well as the 40 foreign students, 8 Hungarian students were given the opportunity to participate in the event free of charge. 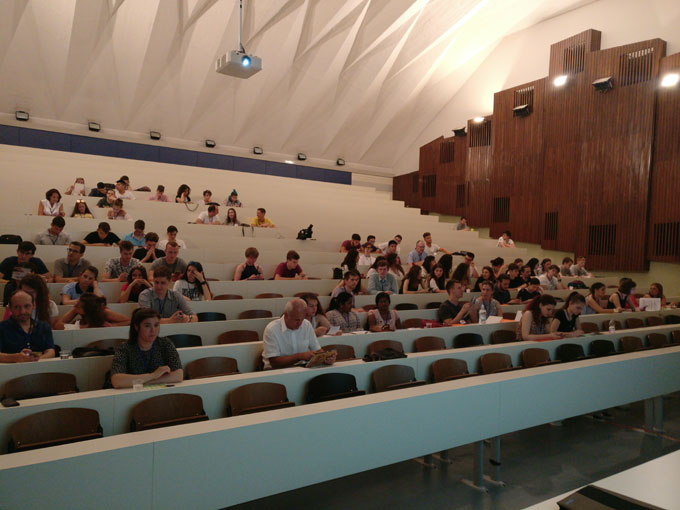