A theory developed jointly by physicists from BME and Dresden, published in the journal Nature Communications, could help improve the performance of quantum computers.

”I discovered a novel and unexplored research area last year, which I investigated with research partners I had met during my postgradual scholarship. Our jointly developed theory attracted the attention of the international community as well: a Chinese research team is interested in the experimental implementation of our results,” said Balázs Dóra, professor at the Department of Theoretical Physics at the Institute of Physics of BME's Faculty of Natural Sciences (TTK) and the head of the MTA-BME Lendület Topology and Correlation Research Group, discussing their newest scientific conclusions, who, together with the physicists of the Dresden-based Max Planck Institute for the Physics of Complex Systems, examined the applicability of an already existing theory in traditional quantum mechanics, the Kibble-Zurek scaling in the so-called non-Hermitian quantum systems, considering time-dependent processes. Their conclusions were published in the highly acclaimed journal, Nature Communications (The Kibble-Zurek mechanism at exceptional points Balázs Dóra, Markus Heyl, Roderich). The BME professor believes that it is a particularly significant opportunity as the impact factor of Nature Communications is high (12-13), which is rare and outstanding in his field of expertise: the submitted articles are subject to a thorough review process and stricter publication criteria while the publications have higher prestige and are read by more people. (Editor note: Balázs Dóra founded the MTA Lendület Research Group one year ago, the launch of which was covered in bme.hu as well.) 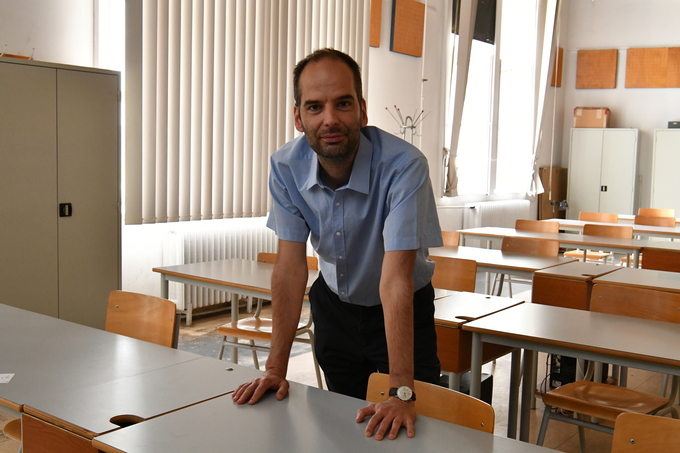 The original phenomenon describes the formation of topological defects by driving through a traditional system extremely sensitive to time-dependent changes or a quantum system at finite rate, crossing a phase transition point. At this point, the phase and other properties of the examined material radically change (e.g. solid ice turns into liquid water but it also includes the paramagnetic-ferromagnetic transition). With the latter, the material becomes magnetic while magnetic fields develop in which the magnetisation directions vary. The reduction of the speed promotes the growth of these fields and the extremely slow transition results in a single magnetic field with only one direction. The examined Kibble-Zurek scaling defines the field size in which magnetisation points to one direction depending on the traverse rate through a phase transition point. (Editor note: the idea was pioneered in 1976 by Tom. W. B. Kibble who studied the possible ways of structure formation in the early universe created by the Big Bang and estimated how many ”ripples” and ”densifications” could have formed in the continuously expanding universe after the Big Bang. Nearly a decade later, in 1985, Wojciech H. Zurek found that this theory is also suitable for the examination of traditional quantum mechanics systems such as suprafluid helium. If you spin a glass full of water, friction will slow down and eventually stop the rotation of the water while the material properties of the suprafluid helium make it rotate in the glass for a much longer time, practically without ever stopping. The theory estimates the quantity of ”defects” remaining in this rotation.)

Later confirmed by experiments, the universal scaling developed by the two scientists is applicable in the case of numerous other measurable physical quantities ranging from high energy physics through cold atom systems to rigid body physics systems. Balázs Dóra and his research partners changed some aspects of the assumption and analysed the structure interacting with its environment in a new area, the non-Hermitian quantum systems. ”In non-Hermitian systems, phase transition is indicated by the appearance of an exceptional point (junction, intersection of the ground state and higher energy levels). Traversing this point at a finite rate leads to a smaller number of defects than in Hermitian structures. This reduction is explained by the fact that in the non-Hermitian environment the defect state can decay back to the ground state close to the exceptional point, decreasing their number,” said Balázs Dóra in describing his conclusions, which play an important role in planning adiabatic (coalescence of extremely slow time evolution and higher energy systems) quantum computations on non-Hermitian architectures (e.g. design of photonic systems). 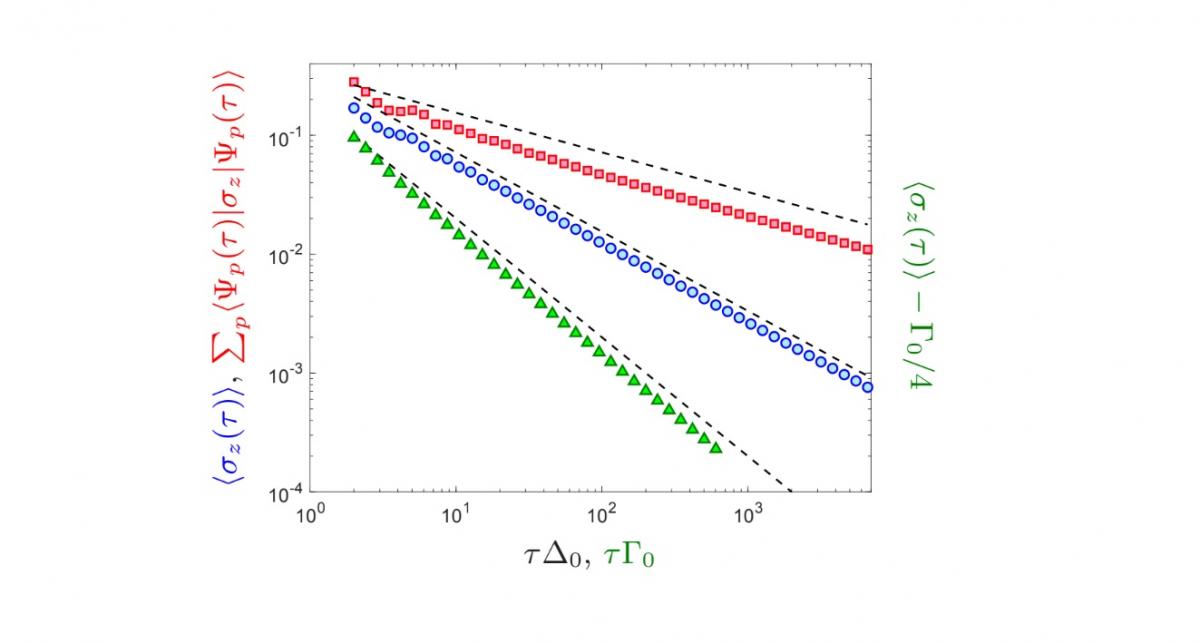 The idea may also have benefits for quantum computers: ”at finite rate, the computer works with slow operations that allow the transfer of the ground system into the appropriate final structure whose ground state already contains the solutions of the operations.” The Kibble-Zurek scaling helps to determine the number of potential defects and allows for the elimination and reduction of deviations leading to performance improvement in quantum computers. 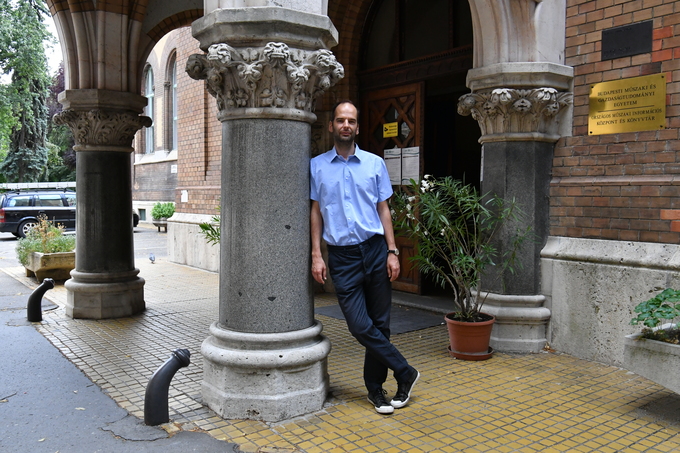 Remembering the foundation of his research group, Balázs Dóra said that originally he was not planning to examine non-Hermitian systems, which have only been studied more intensely in the science of physics in the last few years. ”As a theoretical researcher, I am inspired by not only the possibility to discover new phenomena but also by the fact that most of my work does not significantly depend on financial resources and technical infrastructure so the answers to any problems arising are only limited by the scientist's competence and imagination. The other thing that stimulates me to create new theories is that our conclusions may be the foundation of various discoveries in a wide range of other scientific fields,” the professor said in describing his motivations. He is planning to continue studying the dynamics of the non-Hermitian systems while focusing on the area of quantum dynamics and interacting quantum systems in his Lendület Research Group (results achieved in this field were recently published in two science papers in Physical Review Letters – Statistics and Dynamics of the Center-of-Mass Coordinate in a Quantum Liquid Balázs Dóra, Balázs Hetényi, Cătălin Paşcu Moca Phys. Rev. Lett. 121, 056803 (2018)) and Detecting Equilibrium and Dynamical Quantum Phase Transitions in Ising Chains via Out-of-Time-Ordered Correlators Markus Heyl, Frank Pollmann, and Balázs Dóra Phys. Rev. Lett. 121, 016801 (2018)).