“The regard for Brazil’s universities is continuously rising: their exemplary cooperation, which also extends beyond the borders of Brazil, creates a system that BME and the other higher education institutions of Hungary are eager to join,” János Józsa, BME’s rector and president of the Hungarian Rectors’ Conference (MRK) said in his opening speech in the university’s banquet hall at the international conference titled ‘Global universities in the XXI century: characteristics, trends and main challenges’ organized jointly with the Coimbra Group (Coimbra Group of Brazilian Universities, CGBU) comprising a large number of Brazilian universities. 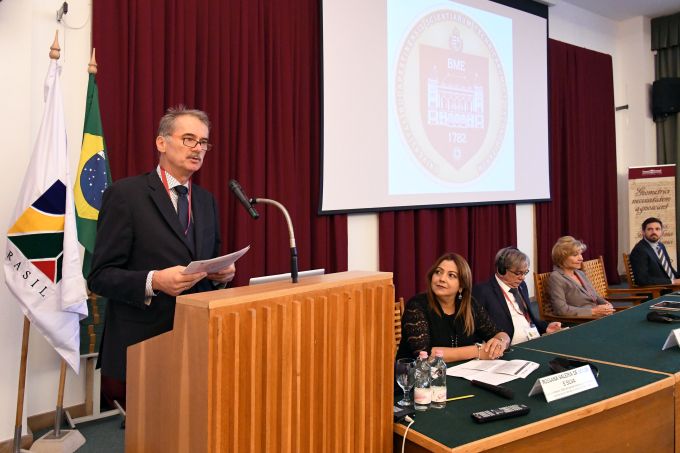 Reminiscing about his trip to Brazil, the academic praised the hospitality of his Latin American hosts adding that he had heard much about the planners of Brasilia as a young civil engineer. “At the time, the city was defined as the symbol of a bright future,” the rector recalled remarking that it is not only their passion for football but also their dedication to knowledge that connects the two nations and said he was very pleased to welcome the guests representing Brazil’s prestigious higher education institutions as their host. 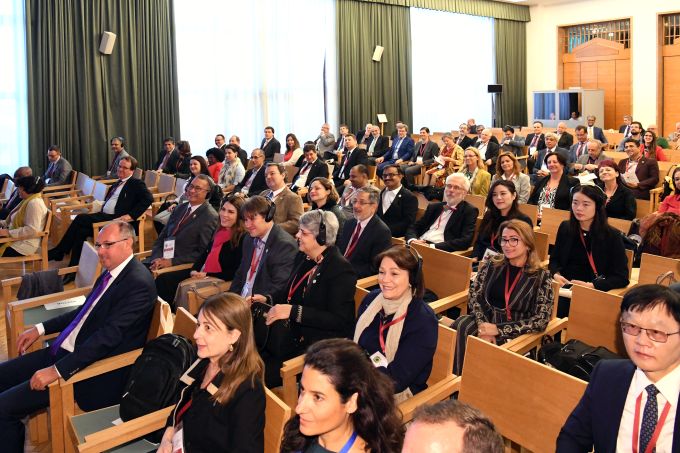 Levente Nagy, vice-minister for foreign affairs spoke about the importance of partnerships formulating in higher education bringing the example of relations in the field of science while stressing the promotion of increased higher education cooperation. 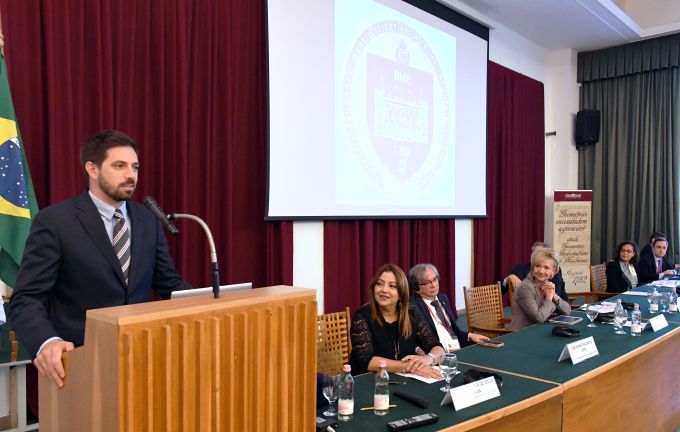 Balázs Vince Nagy, BME’s vice-rector for international affairs and chair for the opening ceremony, welcomed the guests on behalf of the organizers. He emphasized that new perspectives had opened up in the growing ties between Hungary and Brazil’s universities, referring to the establishment of the Society of Hungarian Professors in Brazil two years ago: one of the professors of the University of Sao Paulo (USP) is a descendant of one of BME’s former rectors. 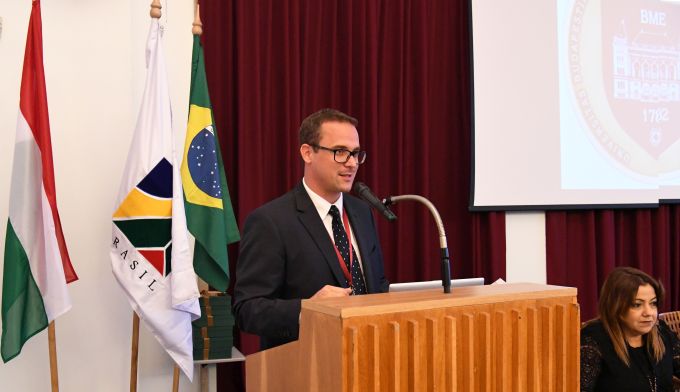 Katalin Nagy, president of the International Committee of the Hungarian Rectors’ Conference, quoting József Bódis, state secretary for education, said: “upon their return to their home countries, foreign students studying in Hungary may represent Hungary as cultural ambassadors”. Referring to statistical figures, she said she hoped that the number of young Latin American people studying in Hungary would be even higher in the future. She concluded by mentioning a great example for developing professional relations: Hungarian language and culture courses have been offered by two prominent Brazilian universities in recent years. 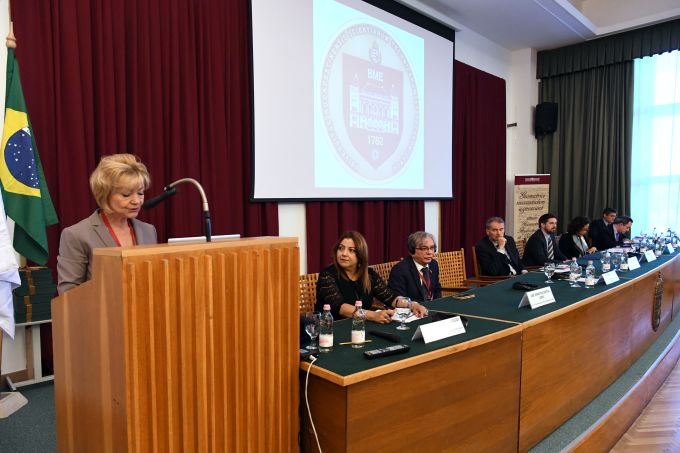 Maria Laura de Rocha, Brazil’s ambassador to Hungary said that the conference provided opportunities not only for networking but also the knowledge to address global problems extending beyond national borders including the energy crisis and environmental issues and that universities play a key role in this process. She said that the development of international cooperation is positively demonstrated by meetings such as the discussions between university representatives and government officials last year that build on the encouragement of collaboration between small and medium sized enterprises. 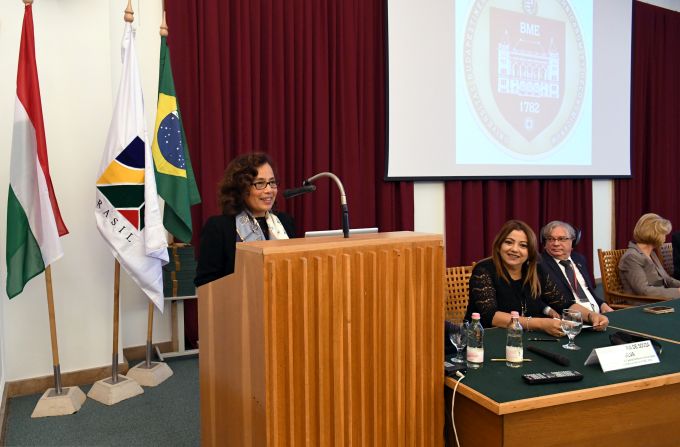 Gabriel Felipe da Fonseca Dizner, international advisor and representative of the Brazilian Ministry of Education said the conference being held outside his country had a symbolic importance: “all this shows the strong ties between these two countries,” highlighting in particular the Stipendium Hungaricum programme. Mr. Dizner showcased the measures taken by Brazil’s education policy makers to simplify higher education matters. As he stressed, they have taken numerous steps recently to introduce general standards in education and the related administration while ensuring the autonomy of universities. 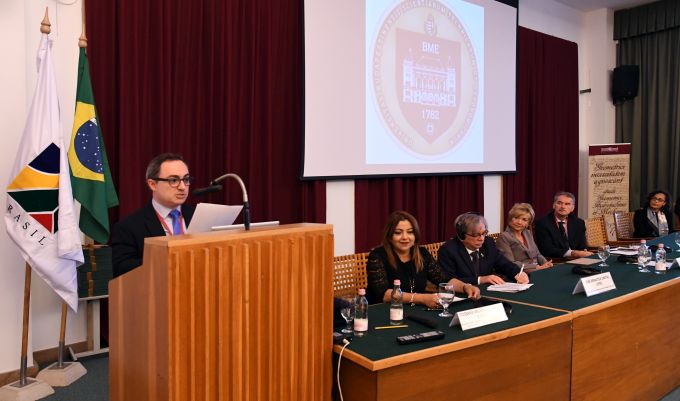 José Ricardo de Santana, director of Brazil’s National Council for Scientific and Technological Development (CPNq) and representative of the Ministry of Science, Technology, Innovation and Communications emphasized in his welcome speech that his organization believes it is important to look at the issues of education, research and innovation in the context of cooperation. He added that the conference offers an excellent opportunity for that. 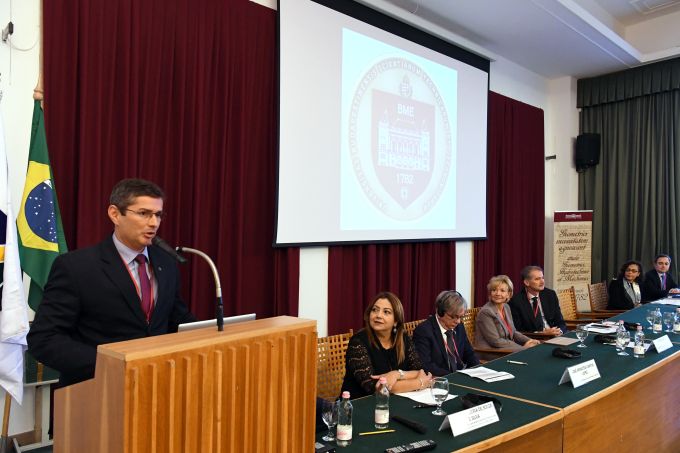 José Arimatéia Dantas Lopes, rector of the Federal University of Piau (UFPI) and CGBU’s outgoing president reminded us, while speaking about the past of Brazilian universities, that the internationalisation of these institutions started as early as the ‘50s and has remained very important to this day. 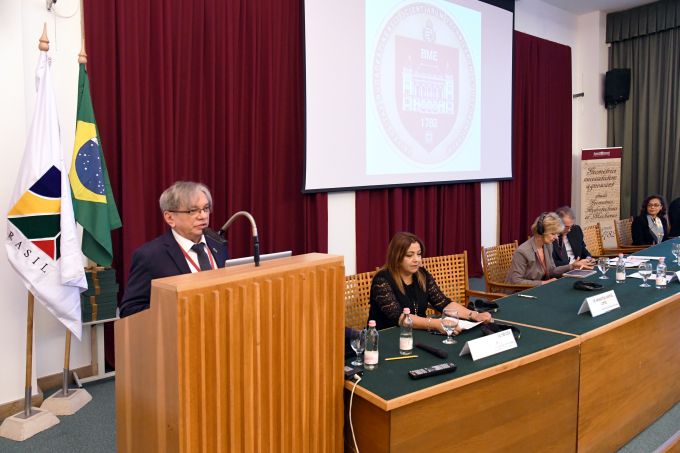 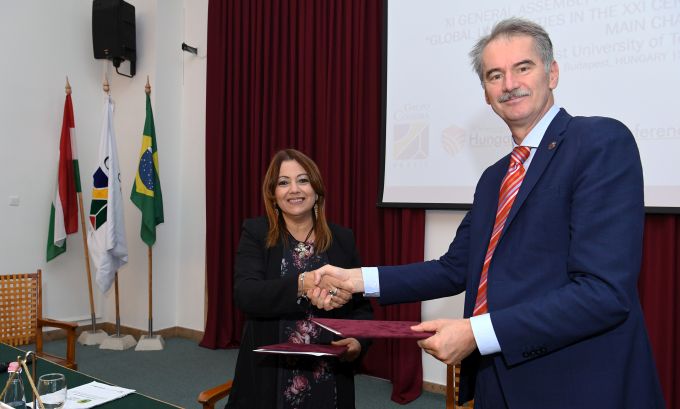 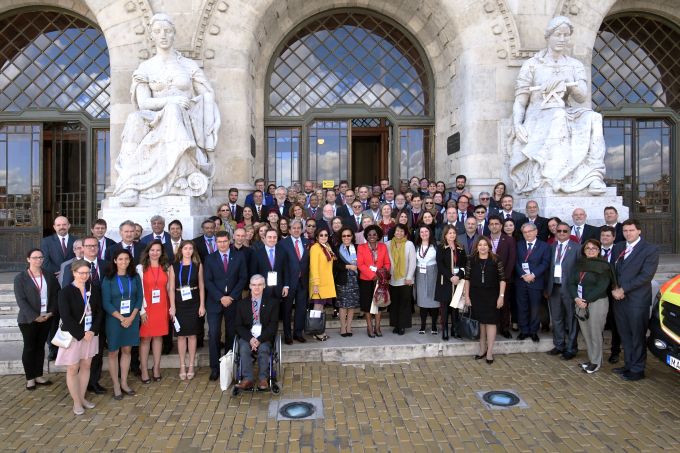