Odoo returned to Hungary and it is waiting for visitors

Odooproject from BME the first ever Hungarian team competing on the Solar Decathlon Europe international competition ended up on the 6th place.

After all in the ranking of the 18 houses in the international field: French, Spanish, Italian and German teams were ahead of the Hungarian team, and other twelve teams from Spain, Romania, Denmark, China, France, Brazil, Japan, Italy and Portugal were behind. The Solar Decathlon Competition is an international innovation competition between the best universities all around the world, organized by the U.S. Department of Energy and the Spanish Government since 2002. The main goal of the contest is to popularize the usage of solar energy in architectural solutions, to call into being the social and market support of green technologies, to raise awareness among students for renewable energy and energy-efficient structures and the aesthetic and organic integration of solar technologies into building structures.

The main goal of the contest is innovation in all fields: to popularize the usage of solar energy in architectural solutions, to call into being the social and market support of green technologies, to raise awareness among students for renewable energy and energy-efficiency. As the name of the competition "decathlon" represents: the final result consists of 10 different categories, in which Odooproject won several awards, such as "engineering and construction" 2nd place, "comfort conditions" 2nd place, "energy efficiency" 3rd place, "sustainability" honourable mentioned 4th place, and the project got two honourable mentions in "interior design" and "artificial lighting" categories. On the public's favourite choice the project won the 4th place.

The team is a project organization that has almost 70 student members, who are under mentoring of the Dean of the Faculty of Architecture, Dr. Gábor Becker. During the implementation of the project not only architect students participate in, but taken advantage on the University’s unique feature, students from five other faculties are involved in the work as well. The Solar Decathlon BME Team’s main aim is to present: the use of solar energy can be aesthetic, convenient and affordable. The students in cooperation with their professors and sponsors are working for one and a half year on the creation of a solar house that uses innovative self-developed and used architectural and technical solutions, which later can be successful on the market, thus move forward the spread of sustainable green energy and approach in Hungary.

In the end of the competition the house and the team returned to Hungary, and the students reassembled their work in the campus of the university.  Odooproject has been awarded in Hungary as well: with the "Junior Prima Prize" in two categories: architecture and environmentalism, and the team was honoured with the Rector's praise of the university. On the "Media's Architectural Prize" event Odooproject was presented by two architects of the team, and finished on the second place on the award.

The house will be researched and the project will be integrated in the education of the different cooperating faculties of BUTE, and of course it's been open for the interested visitors in Budapest, who has been constantly asking the students about the built in technologies, and materials. 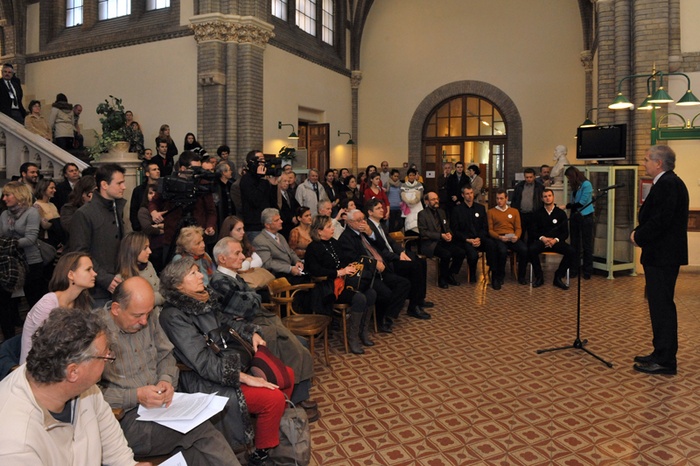 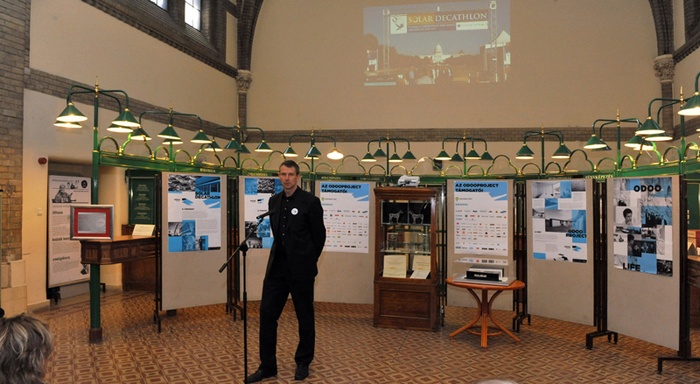 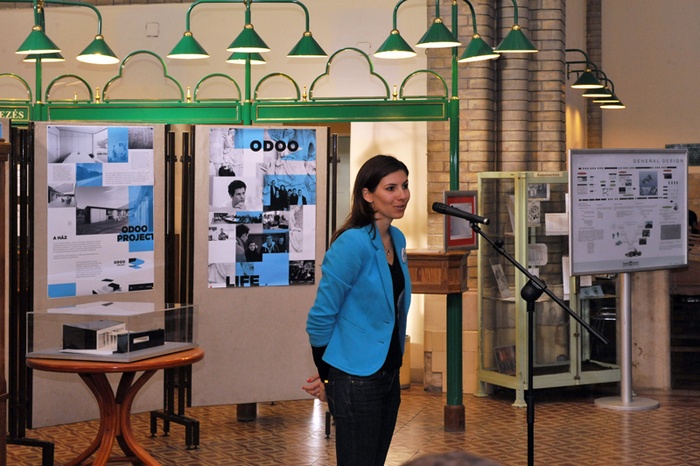 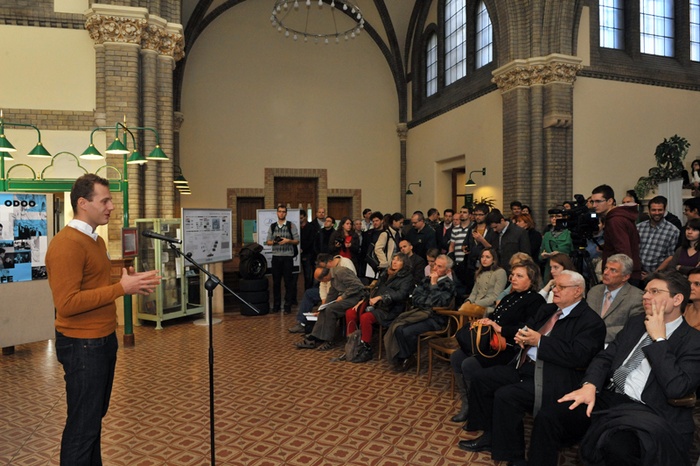 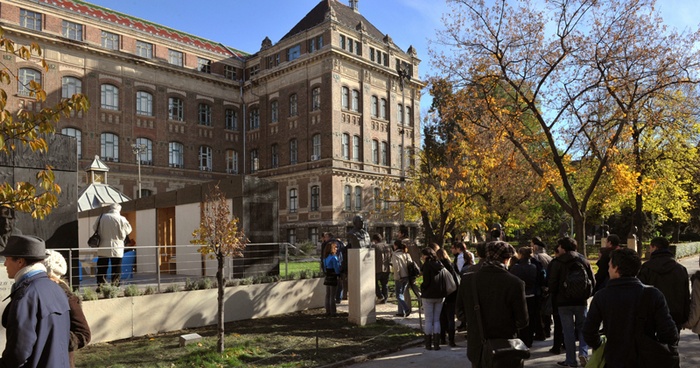 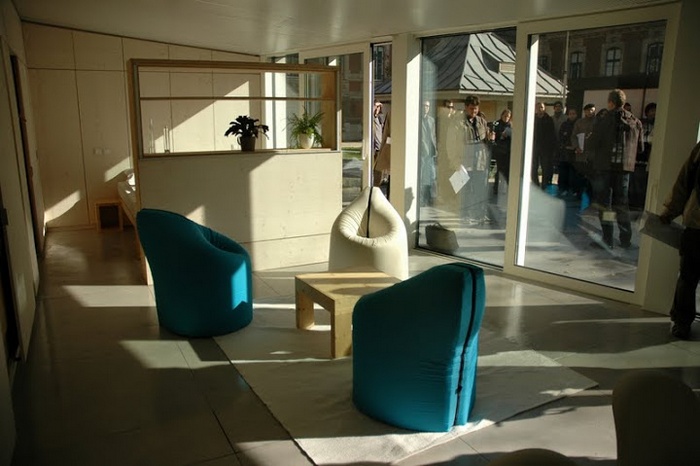